Dedicated to re-engineering cutting edge technologies so they can be accessible to everybody. 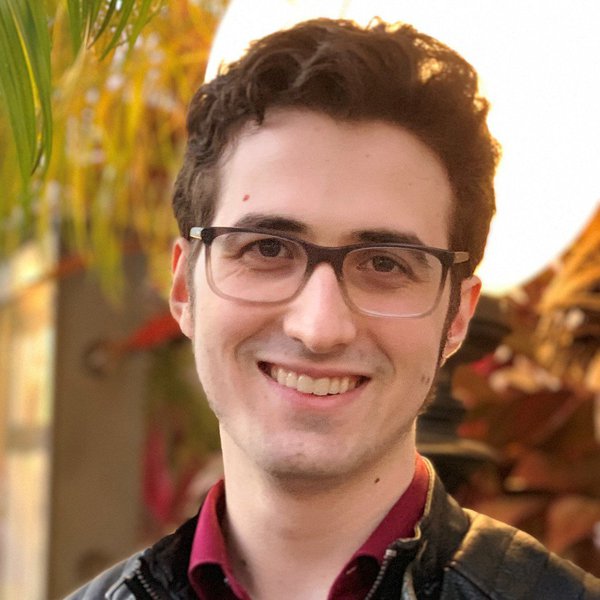 I am a student at CMU's Robotics Institute. I originally cut my teeth building 3D-printers - first just from kits then all the way from the boards to the gantries.

Later, in 2016, I founded Ottia to create a single "Maker Machine" which could serve as robotic arm platform for a 3D printer, laser cutter, wood carver, and pretty much anything else you could dream up (this is still in development).

While developing the robotic arm at the heart of the Ottia Maker Machine, my team and I realized that there were really no accessible and packaged solutions for good, high-precision, high-power, closed-loop motion control. So, I decided to start developing a custom actuator.

Now, I've realized that this solution could help more hackers outside of Ottia. So, I'm joining to share our design with the world through the 2019 Hackaday Prize.

100 0 1 0
BIG industrial motion for the masses. Low cost. Dead simple to use. Power and precision in a small package.
Project Owner Contributor

Ottia M1 - The Smart Servo for All Your Projects

Create your Hackaday.io profile like Connor W. Colombo and many others