Vaporist, on "The Shortest Path of Lesser Transformation". 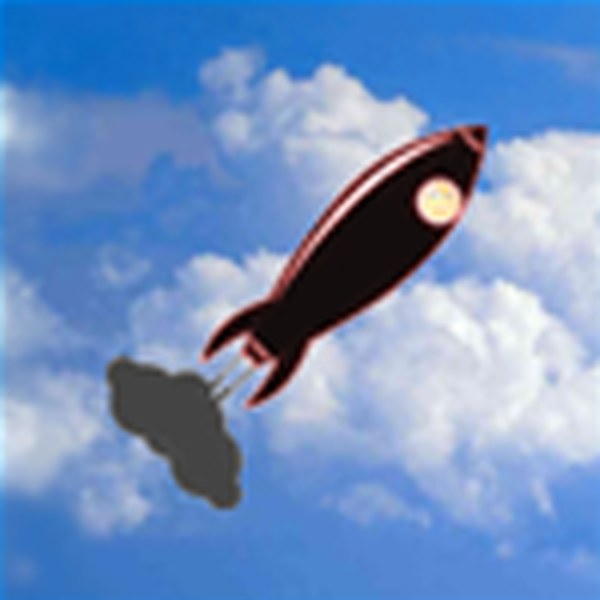 Transforming the VaporGenie pipe into a "Prototyping Platform" paved the way to a long journey, started in 2013 (e.g. 6 years ago). The new perspectives acquired reach beyond simple clean-burning butane, by integrating electro-magnetic Induction Heat to a Pulse-Heat "Micro-Dosing" scenario - which is synonymous of "Bi-Energy", etc.

Today is a celebration day for Egzoset while trolls currently work to suppress such valuable contributions, their motivation fueld by little else than fanboyism, which started the next day after this alias was created in 2010...

0 0 0
This is a brief/modest (7-illustrations) diaporama intended to update perspectives on a problem-solving challenge dating back to mid-2010...
Project Owner Contributor

Create your Hackaday.io profile like Egzoset and many others