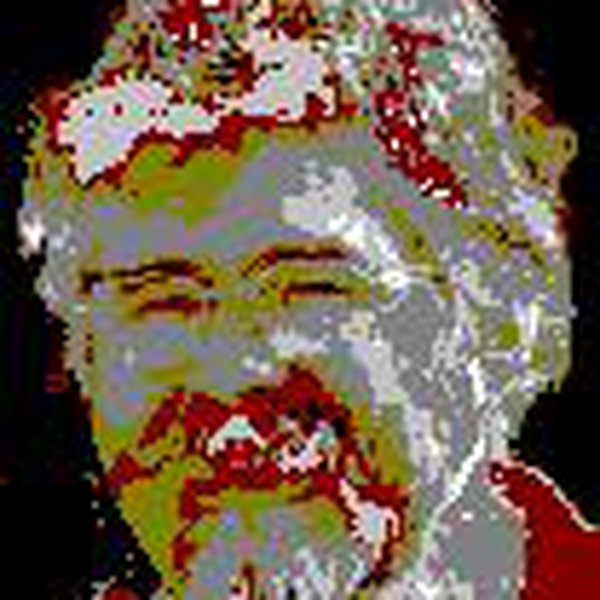 High gain low noise pulse amplifier. Schematic shows 1 of 6 shown on layout. Yes, it does break a few conventional design rules but it works in space!

Create your Hackaday.io profile like Gorami and many others