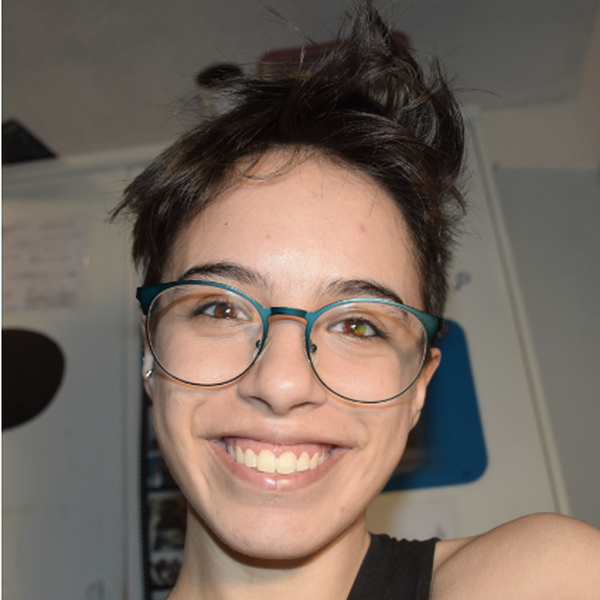 Using a RPI with battery and a linux script for capturing open networks on the street.

Using a debian in raspberry for hacking bluetooth using a MITM attack with btproxy.

Using arduino to hack mindflex headset and access to concentration and meditation values on the go.

A project for building an artistic project using different blank panels with electronics and wiring for painting and building a bigger common panel with collaborative art that lights with leds and requires arduino. Educational project.

A hand glove theremin using a light sensor, and arduino nano and some welding fun.

Create your Hackaday.io profile like Paula and many others