creator of the Pix-project, taking it easy is the way to go for me. 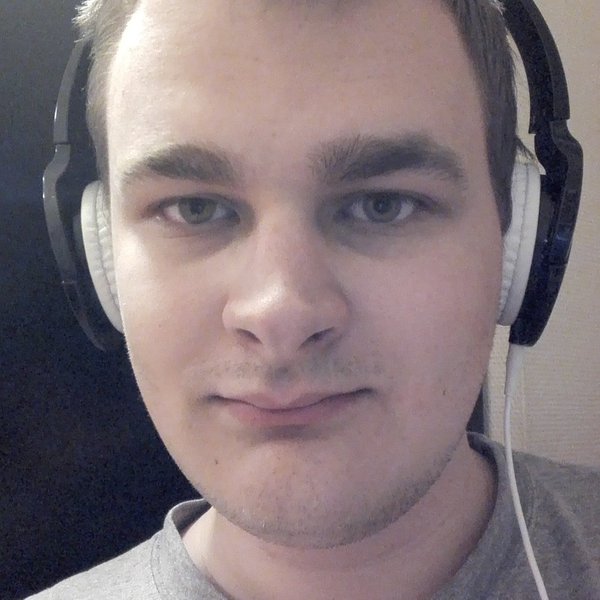 just a random guy with a huge interest for audio based things and small device based things, like bare bone pda's and smartwatches

to share my projects and experience with more people :)
and of course the awesome community on here!

3.9k 300 2 23
A smartwatch with an cortex m4f at heart. using awesome components and imagination to bring it to life.
Project Owner Contributor

1k 7 3 9
the goal for this project is to have €150 spent per speaker at most, while having a warm and rich sound
Project Owner Contributor

861 6 0 2
this is a good beginners project for everyone who wants to make small speakers with a 3D printer.
Project Owner Contributor

a stereo 2W boombox with 4400mah lipo battery, charge citcuitry, solar panel on back, a pair of visaton FRS8-8 sattelite speakers to produce sound. it has a phone charge option as well! (up to 500mA), 3D printed enclosure one thing for sure: it

21.3k 80 39 106
If you like happy, easy to build projects, this is not for you. This project is only for people who like to be miserable and frustrated.
Project Owner Contributor

14.4k 1.3k 0 57
Science in your hand. A pocket-sized instrument capable of visualizing and exploring the world around you. (Iteration 8)
Project Owner Contributor

12.6k 93 11 77
Do you miss those old small devices in your palm? Don't be sad, you can always build your own!
Project Owner Contributor

3.8k 30 10 23
small atmel SAM S70 (300MHz cortex-M7) based dev board. similar to the arduino due, except super-mega-turbocharged.
Project Owner Contributor

1.8k 18 4 15
When you're running out of code-space... sometimes yah's gots to hack. Here are some ideas.
Project Owner Contributor

1.7k 27 4 19
A lovely upgrade to my wristwatch
Project Owner Contributor

Thanks for the follow. Do you have any specific interest in OSHChip https://hackaday.io/project/7212-oshchip-v10  ?

i surely do! but i want to see gcc support before i dive into them :)

Thank you for the skull :)

no problem, it's an awesome project! :D

Create your Hackaday.io profile like Ramon Schepers and many others