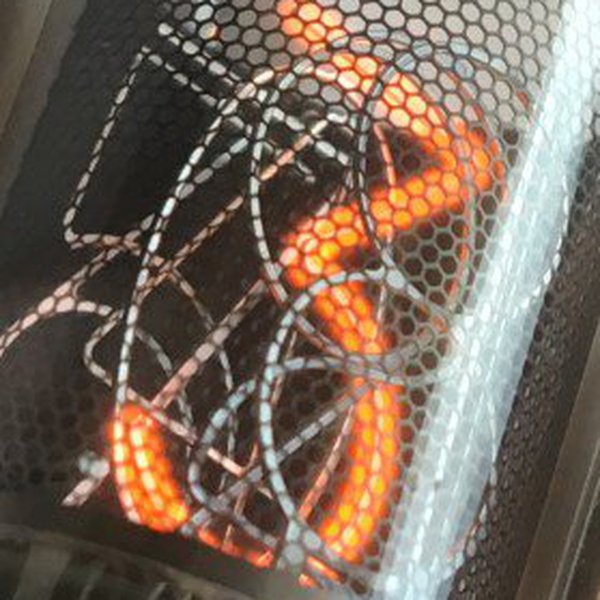 The original LCD display on Yaesu HAM transeivers fail after years. These are not produced anymore after the Japan factory was ruined by the big tsunami years ago. There is no stock anymore. This external display replaces the original.

arduino based hexapad with 18 servo's. The servo's were later adapted so that the spider can also jump (without accupack)

Nicie clock with nice NOS Russion nixie tube. It connects via WiFi to a timeserver and also has a RTC clock. Also has an app to change features.

Create your Hackaday.io profile like Walter and many others