I AM PASSIONATE ABOUT CREATING CUSTOM ELECTRONICS SOLUTIONS USING DISCRETE COMPONENTS AS WELL AS ARDUINO BASED SOLUTIONS. 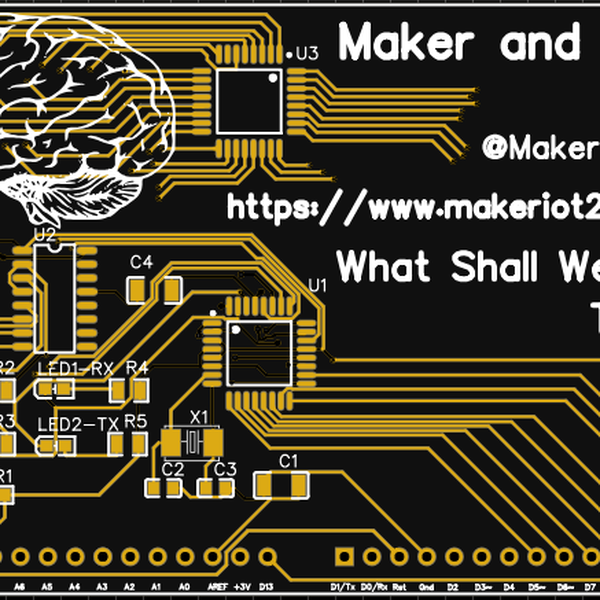 I WANT TO SHARE SOME KNOWLEDGE ABOUT EVERYDAY ELECTRONICS, IoT AND AUTOMATION IN GENERAL

A digital camera for analog oscilloscopes

2.1k 1.7k 3 4
An LCD touchscreen you can mount into a standard North American work box in place of a light switch for Home Automation control
Project Owner Contributor

737 660 0 2
An assistive device that can reliably help frail patients transfer from bed to wheelchair and back.
Project Owner Contributor

148 148 0 3
The most vulnerable people are Health workers. Lets protect them with contact-less prescription and medical management.
Project Owner Contributor

Create your Hackaday.io profile like MakerIoT2020 and many others