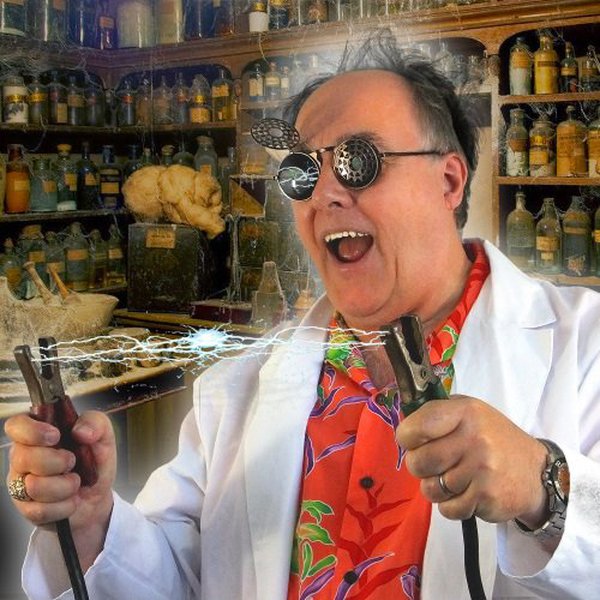 My degree is in Control Engineering; my first job was designing mainframe computers, I've designed ASICs and PCBs and built everything from brainwave amplifiers to prognostication engines. I'm currently a freelance consultant.

Where else would I be?

4k 1.4k 4 27
Let's inspire the next generation with exciting and educational kits that anyone can build. Want to create your own theremin?
Project Owner Contributor

2.4k 2.4k 2 7
it can be used in the special situations which normal humans should not close to, such the High radiation zone, the High infection area.
Project Owner Contributor

1.5k 1.5k 0 7
This project try get the dimensions about a deep foundation without a danger to the responsible for the excavation survey.
Project Owner Contributor

100 736 0 1
Endurance made a lot of upgrades and updates regarding DIY SelfieBot program.
Project Owner Contributor

Create your Hackaday.io profile like max and many others