Professional Tinkerer. Sometimes I even get to do cool stuff when I'm not writing labs... 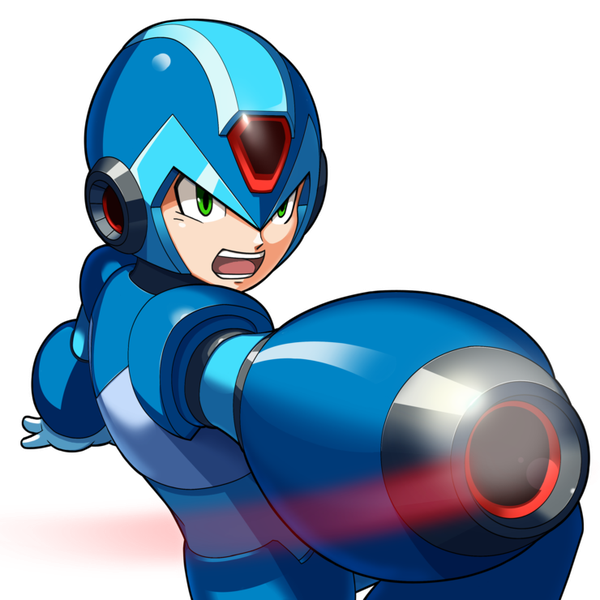 Computer Engineering BS @ RIT, or "I don't have time for anything except coursework, please send help"
I don't really have any credentials, so here are some quotes to give you an idea of how I operate:
"If you can't open it, you don't own it."
"If it's worth doing, it's worth overdoing."
"Everything should be as simple as it can be, but not any simpler."

Seems cool, like social media for people who make stuff

693 990 0 5
Why G53 zero your CNC machine when you could just MOVE YOUR CODE to the origin!
Project Owner Contributor

687 11 0 5
Just that: A tablet that is open-source software and open-source hardware.
Project Owner Contributor

154 1 1 2
Good coffee equipment shouldn't have to be so expensive, why not make some upgrades to normal hardware?
Project Owner Contributor

123.3k 1.4k 26 527
Goal: To assemble a working CO2 Laser from a minimum investment using only tools one can find at your average home improvement store.
Project Owner Contributor

Create your Hackaday.io profile like Andy and many others