A hacker since 1959 building my own crystal set. 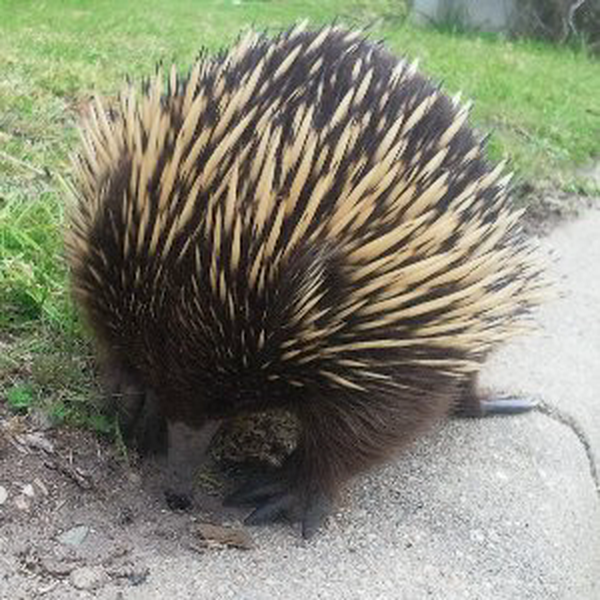 A retired Biology/IT/Robotics teacher interested in all things technical, but also local community groups such as music(flute) and choirs.

A good place to share work and find people who may share common interests. Easier than GitHub and hopefully more rewarding than Thingiverse.

Create your Hackaday.io profile like Rob Ward and many others