I'm just some guy, you know? 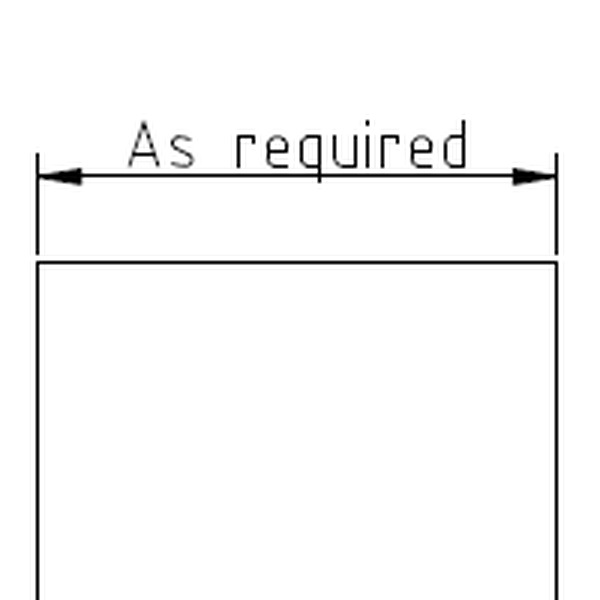 Best wording I'v ever found for me is 'maker' just specific and unspecific enough. I'm a technologist who has a thing for nature. I'v been building since I was 8... maybe earlier. I'm older, but thats not important, I know more now. Some people find it unique that I build a LOT of things, cheap, my typical project budget is under $20, and its CAD, so, pretty cheap projects.

It sounded like a good idea at the time.
I am chalantly perusing my way thru ideas on how to document and share what I have learned building things.

9.1k 55 5 7
Ya know, arduino is supposed to be plug and play. This is a full detail record of getting a tft working.
Project Owner Contributor

Getting the tft to work

1.5k 54 0 9
This project is intended as an entry for the Trinket Everyday Carry Contest. A trinket based, convenient, wearable voice memo recorder
Project Owner Contributor

Simple device to detect if raccoons have been present. If they have the detector medium is modified. May need some refinement, generally works.

Shouldn't we all have one? Knee caps, hehehe

pdf search engine for my local fileserver. I like to keep local copies and often have fun finding them.

The BF code is stored in the avrs eeprom memory, which can be flashed seperatly from the firmware that executes it. Fun project, pointless.

oh I'm sure its too dangerous for you tho :) This thing has gone thru about 7 thermal cycles and the bulb is still ok.

this comes in really handy, easy to do. borderline as a 'project'!? cmon....

how to make a nice simple prop. I used the mascott in the build log. http://ruemohr.org/~ircjunk/tutorials/mech/prop/prop.html

If you build a lot of robots using scrounged parts, it helps to know how to make geraboxes. build log: http://ruemohr.org/~ircjunk/tutorials/mech/gearbox/gearbox.html

so not the way to doa hexapod, but it was fun

Always getting itself into trouble. This is a drive/steer type robot. it uses an onboard pc with dos and qbasic software.

This little piggy went to ebay. I hope whoever has/had it had lots of fun!

ROV than isn't it? This WAS controllable over IRC. I couldn't get anyone to do anything usefull with it while it was online and a chap by the name of pepsi kept using exploits to wind up the control cable.

This little robot was designed for testing out navigation and software ideas in general.

when you need more than to just maintain, when you need a bull headed robot to recover your yard. Yea, its sideways, what of it?

robot designed for delivering coffee to the programmers in the office. didn't get finished :(

ok, not finished, but another fine build. log: http://ruemohr.org/~ircjunk/robots/abspos/position_scanner.html

Did you know clock crystals can die? I use a lot of scrounged parts, this is a lieel circuit for testing if a crystal is ok

Measures wind speed! never got readings from this, but it was a nice build.

Every time I ride my bike somewhere I remember why I wanted to build a trike. Have you ever tried to build an ackerman steering rig?? ITS EVIL! EVIL!!!!!

ALUMINUM CASTING! Could be handy for building a 12' mecca! This thing is made of an old furnace burner and runs on diesel. melts about 6L of aluminum from about $3 in diesel, not too bad all in all.

This was a "can I?" that worked, linear position of a digital solinoid using the encoder strip of an inkjet printer and my avr firmware*. (PD loop iirc) *any of my firmware is available free on request (sigh, its not all posted yet)

I cant be the only guy in the community without one now can I?

A generic motor driver for shop stock to make DC servo drives, something that can take some high current bumps and grunts. PWM/direction inputs.

Some fun playing around with building dc motors. Good way to know if building one for converting a truck to electric is feasable or not.

Wood burning down draft gassifying 'boiler'. to save up for building a mecca, you need to cut costs on things like heating.

If you want to build big, you have to have the right tools, This is part of the tool chain for building a 12' mecca.

1.5k 54 0 9
This project is intended as an entry for the Trinket Everyday Carry Contest. A trinket based, convenient, wearable voice memo recorder
Project Owner Contributor

Create your Hackaday.io profile like Rue Mohr and many others