Paratroopers' Son with high bone density. My medpack has 4 thermometers and I am running low on some meds & missing some teeth. 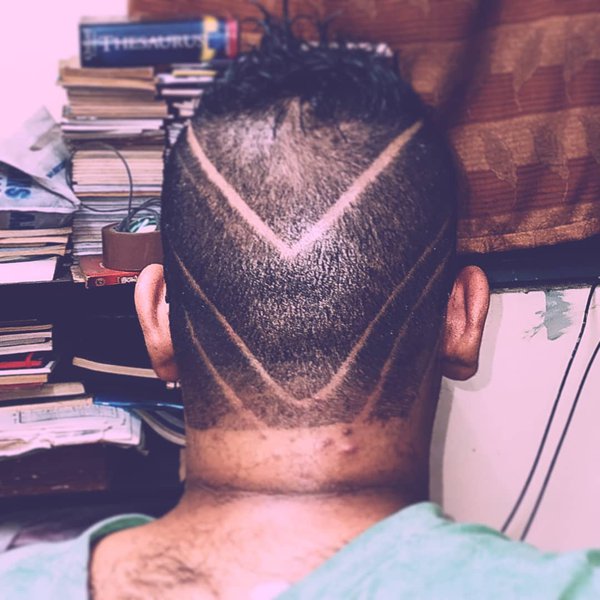 I am an Architect. Licensed by the Council of Architecture, New Delhi under the Architects Act, 1972 and The Technology Manager for India in The Kingdom of Saudi Arabia. (iQama number in other pages) I possess expertise in Vertical Transportation and Quant Loops.

To understand the world a bit & byte, a brick and a twig, here and there.

730 58 2 60
In vehicle accident, An alerting message which contains time and location automatically is sent to emergency agencies for relief the victim.
Project Owner Contributor

Create your Hackaday.io profile like Ar. Mukhesh Chowdary V and many others