Electronics hardware engineer with an interest in low power and wireless communication. 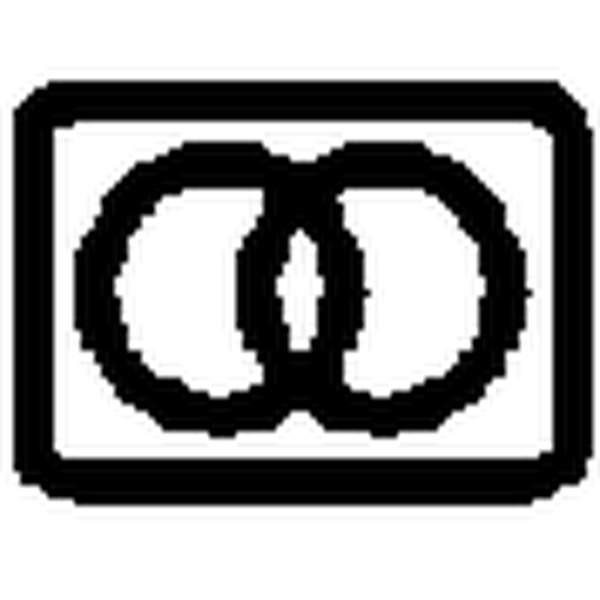 11.2k 19 0 9
Converts pulse dialing of your POTS telephone to DTMF dialing allowing you to use it with your VOIP's FXS-port.
Project Owner Contributor

Create your Hackaday.io profile like Christoph Tack and many others