Software Developer.
I build the invisible substrate of the modern world.
Often times it sets on fire. 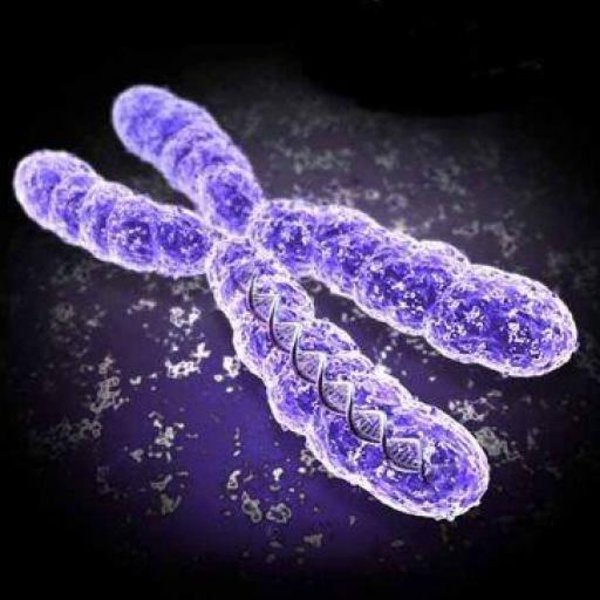 A) I want to show off our Pick and Place. B) I want to win the HackADay Prize.

A free and open source web-based interface to ImplicitCAD, a CAD program similar to OpenSCAD but with a new CAD engine to make complex designs easier to code.

A Network Discoverable 3D Printer Protocol. Used on our pick and place, watercolor bot and the Hacklab 3d printer cluster.

The OpenSCAD Standard Library for mechanical design. Now maintained by other peoples but originally created as a way to generate placeholders, cut screw holes and generate gears for my extruder designs.

3.9k 186 10 44
A 3d printer system that can be operated by multiple people that just spits out parts placed in the web based print queue
Project Owner Contributor

I would have totally brought our entry in the HackADay competition too!

I'll ask around if anyone else on team RetroPopulator can but it's pretty close notice so my guess is not. Any other HackADay's coming up on the east coast?

Create your Hackaday.io profile like D1plo1d and many others