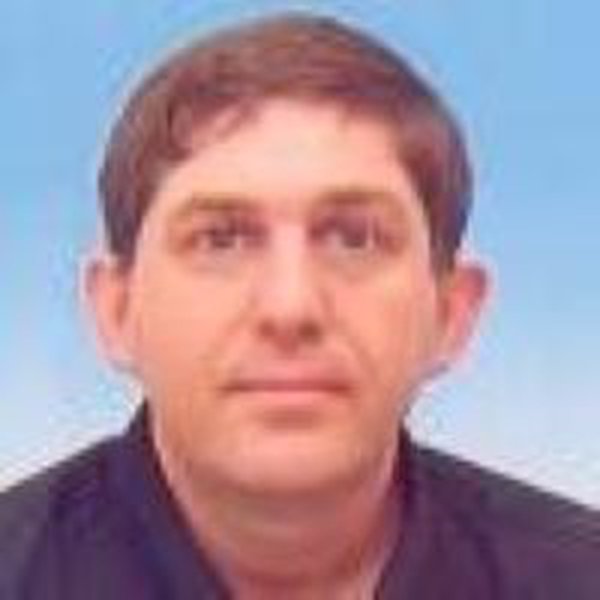 I invented one of the first 5 Rapid Prototyping methods US 6153034 which uses wires, thread, spools and any kind of material to create a 3D object

I am preparing myself toward the time in which I'll have enough continuous spare time to create projects from scratch.
Today, I deal with 2 members of my close family with cancer so the time I have is truly limited

internal and external designed cars specially for surveillance and intelligence

Starting with conceptual design and passing through well studies user interface and man machine interface requirements I designed more than 10 kinds of machine covers, all for the PCB and Wafer inspection industry

I used wires and treads made of any existing material on earth to create 3D objects. The wires were dynamically adhered either by glue or by welding or by self attaching with photo polymers

Create your Hackaday.io profile like dany.lipsker and many others