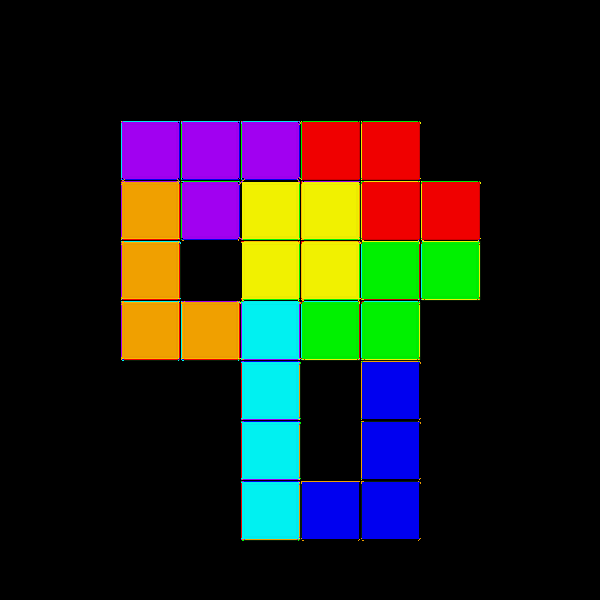 I worked in computers for a long time, sysadmin, no windows (unless forced), then got into math, got a degree, went back to computers, quit computers for work, got a job with tubes, now do computers and electronics for hobby.

2.6k 25 22 19
A Cortex-M native code Forth with a kernel written in Thumb-2 assembly
Project Owner Contributor

Create your Hackaday.io profile like Andrew Clapp and many others