Why does my little head shot turn out giant on my profile? I'm not an engineer, but I play one on the Internet 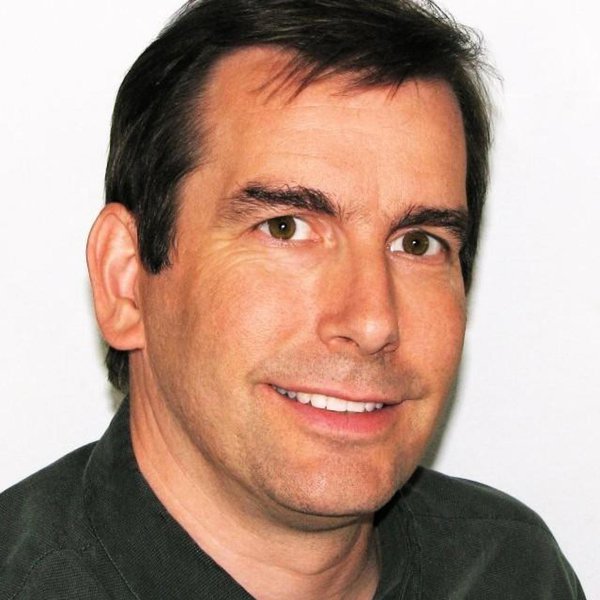 I work, I write, I speak, and I design. You can find my writing on the Screaming Circuits blog, EE Web, iConnect007, EE Times, Embedded.com, my own duanefbenson.com, and more. A while back, I had a beginner's FPGA regular column on All Programmable Planet. I also had regular columns on Microcontroller Central and Internet of Things World.I design Microchip PIC robot boards, Arduino compatible devices, and sometimes Raspberry Pi accessories.

1.6k 531 2 23
An add-on to the Pi Zero that charges a LiPoly battery when the Pi is using external power, and powers the Pi when not.
Project Owner Contributor

1 0 1
NeoPixel clock with the heart of an Arduino. PC board and 3D-printed frame
Project Owner Contributor

The BA Equalizer shield is a dual-seven-band graphic equalizer, based on a pair of Msi MSGEQ7 equalizer chips. The circuit was designed by by Clive "Max" Maxfield, editor on EETimes.com and Embedded.com. I just turned it into a shield.

This was a successful Kickstarter to produce a unique type of proto shield. It comes in two parts so you can use it on a standard Arduino, a coomplete Mega, or only the back half of a Mega

Create your Hackaday.io profile like Duane Benson and many others