I am an electronics engineer 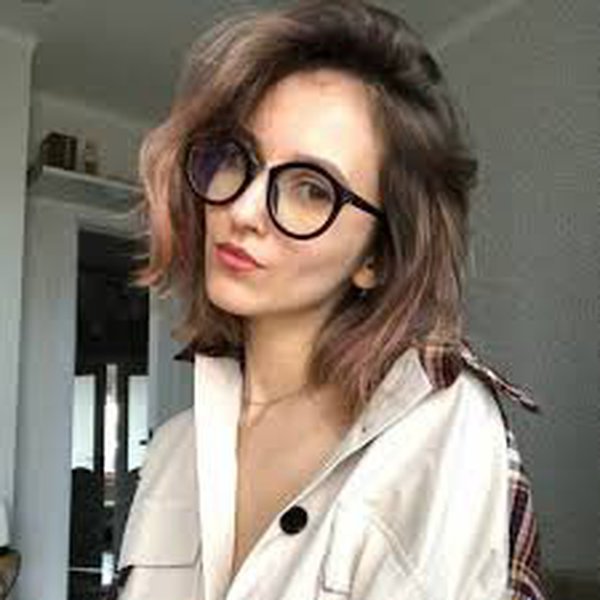 I am an Engineer interested in all the tech stuff

To share my electronics tutorials and read the others tutorials

CAN Diagnostics Logger with Arduino CAN shield

5.8k 3k 4 9
This is the first lawn mower connected to the Internet!
Project Owner Contributor

A digital camera for analog oscilloscopes

1.8k 1.8k 0 6
This is a PID control box unit, useful for reflow ovens, anodizing equipment or anything else you want
Project Owner Contributor

Create your Hackaday.io profile like Elena Smith and many others