A event log for High-Speed PCB Design with Bil Herd 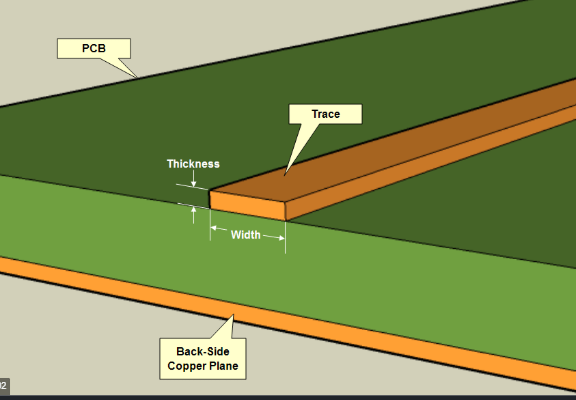 Bil Herd12:38 PM
So these images show a trace above a ground plane and the field around it.

Nicolas Tremblay12:38 PM
Got it, thanks

Bil Herd12:38 PM
So when we DONT match the impedance a reflection occurs. Truth be told we live with tehse reflections all over the place but...

Bil Herd12:39 PM
Enter the series resistor, I used to put 22 Ohm resistors in series to absorb the signal that got away from me and is bouncing up and down the trace

Dave Blundell12:41 PM
are termination resistors fitting into this picture too or no?

Bil Herd12:41 PM
A reflection occurs when the receiver doesn't absorb 100% of the signal

Bil Herd12:41 PM
if the transmitter is 50Ohms and the receiver is 55 ohms than a percentage will be reflected.

Bil Herd12:42 PM
If the transmitter doesn't absorb it it will be reflected again

Bil Herd12:43 PM
Is that kinda clear or should I talk more about absobing the reflection when they ARENT matched?

Bil Herd12:43 PM
By the way, my CAD package calculates the trace width for me

Bil Herd12:44 PM
Eagle might, Ted you still there?

MatYay12:45 PM
So from my understanding by adding a serial R on the tx side we allow the signal to reflect from unmatched receiver and to be absorbed at the receiver side. And that does not influence the reception quality because the receiver does not "see" the reflection caused by itself?

Bil Herd12:45 PM
Yes. AND its not radiated as much and it doesn't keep bouncing around creating noise, including FCC emmision noise

Dave Blundell12:46 PM
is that right direction? "spilled water" in my analogy would be reflected signal

Bil Herd12:47 PM
I am trying to get images off my CAD station but the image upload problem is making it tough

Nicolas Tremblay12:47 PM
But the restrictor is on the tap and the cup is a closed system

Bil Herd12:49 PM
Cheap PCB material has a more variable Dielectric constant and more absorption in general usually. Oshpark has a good hi freq material (FR408) for their 4 layer boards and JLBPCB has some Rogers materials available (I use 2313)

Bil Herd12:49 PM
Also before I forget there are great calculators for some of this online. So if I move into wave length these here may help: https://www.microwaves101.com

Bil Herd12:50 PM
As frequencies go up, the distance represented by a wavelength goes down.

Bil Herd12:50 PM
Everyone understand what I mean by wavelenth? Basically Planks constant and why those little holes in yoru microwave oven door let light out but keep microwaves in

Bil Herd12:51 PM
When a trace gets to be 1/4th of a wavelength we really DO need to start using atransmission line

Bil Herd12:52 PM
So if we have 500mhz component, anything near 6”/150mm or greater needs to be done as transmission line known as a microstrip and others like stripline, waveguide, etc

Dave Blundell12:53 PM
so with a 100mhz PCIe it's pretty much everything needs to be a transmission line?

Bil Herd12:54 PM
Here is a radar I am working and will be in a future video

Bil Herd12:54 PM
Whats the risetime of the signal though?

Bil Herd12:54 PM
PCIE Gen 4 is a tough nut, all is doen as controlled impedance 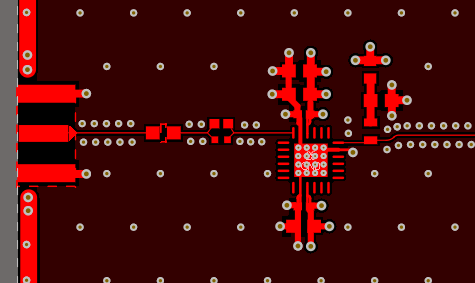 Ben Jordan12:55 PM
looks like you made a PCB coax almost?

Bil Herd12:56 PM
So here is a trace coming in on the left, there is an SMA connector soldered there and the cone tries to smoothly transition the signal from the connector to the PCB

Bil Herd12:56 PM
YES! We are making coaxes out of PCBs

Dave Blundell12:56 PM
what kind of frequency is this designed for?

Bil Herd12:56 PM
So the vias right along the trace are "shielding" vias but also stitch the return path in the inner layer to the shield on the top layer

Byron12:57 PM
It starts getting iffy when half wavelength equals the via period.

Bil Herd12:57 PM
We use the smallest parts we can typically, there are tricks like flipping teh inductor over and soldering them upside down to make the path and inductance shorter

Bil Herd12:58 PM
at 1/20th of a wavelenth the shield can start to "stand", little resonances build up

Bil Herd12:59 PM
Think of a sheet blowing in the wind. and then start tacking it down every few inches, same concept

Bil Herd1:00 PM
I am out of time and don't think I explained this very well, (don't ever tear a finger off, it screws with your typing)

So I hate to break up the party, but we're coming to the one-hour mark and we need to let Bil get back to work if he needs to. Feel free to stick around and keep the chat going, though, if time allows. For now, I'll just say thanks to Bil for stepping up on short notice, and for the great chat - I learned a lot.

Dave Blundell1:00 PM
thanks for explaining what you did. Much appreciated.

Bil Herd1:00 PM
Did anybody get something they didn't previously know?

Bil Herd1:01 PM
I recommend the video I referenced above as I talk faster than I type

Nicolas Tremblay1:01 PM
Thanks for this, i get it a lot more, but still have a way to go

Bil Herd1:01 PM
@Dan Maloney The image paste thing seems to be a mode it gets into with a keystroke, I just don't know which keys

john1:01 PM
Yes, thanks. Your video/blogs have been very informative, too. Look forward to more.

I'll be posting a transcript with links in a few minutes

Yeah, I'm going to experiment with that for future chats. Sorry for the trouble

Thanks to everyone for coming. Don't forget that next week we'll be talking about Alternative Photography with Pierre-Loup Martin 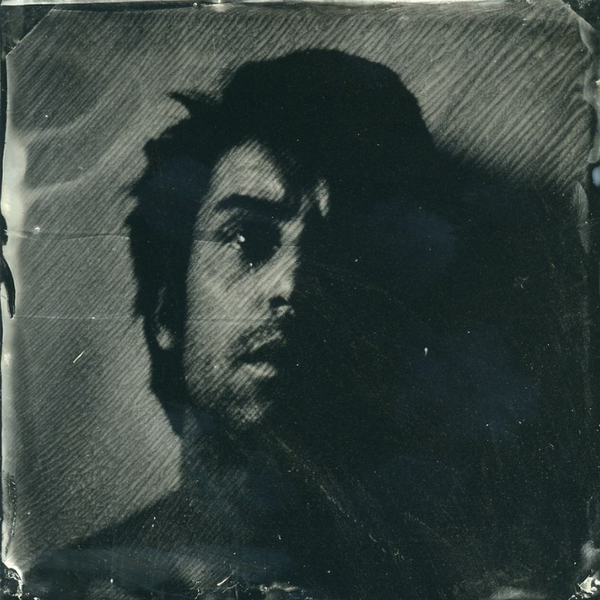 Pierre-Loup Martin joins us for the Hack Chat on Wednesday, October 2, 2019 at noon PDT. Time zones got you down? Here's a handy time converter! It seems like the physics of silicon long ago replaced the chemistry of silver as the primary means of creating photographs, to the point where few of us even have film cameras anymore, and home darkrooms are a relic of the deep past.

Inductance In PCB Layout: The Good, The Bad, And The Fugly

When current flows through a conductor it becomes an inductor, when there is an inductor there is an electromagnetic field (EM). This can cause a variety of issues during PCB layout if you don't plan properly, and sometimes we get burned even when we think we have planned for unwanted inductance and the effects that come with them.

thanks @Bil Herd , I didn't understand before your chat why the trace width is important for the impedance, but makes sense now, being a capacitor