Come and talk with @matthew_martin, ASIC designer at Keysight. 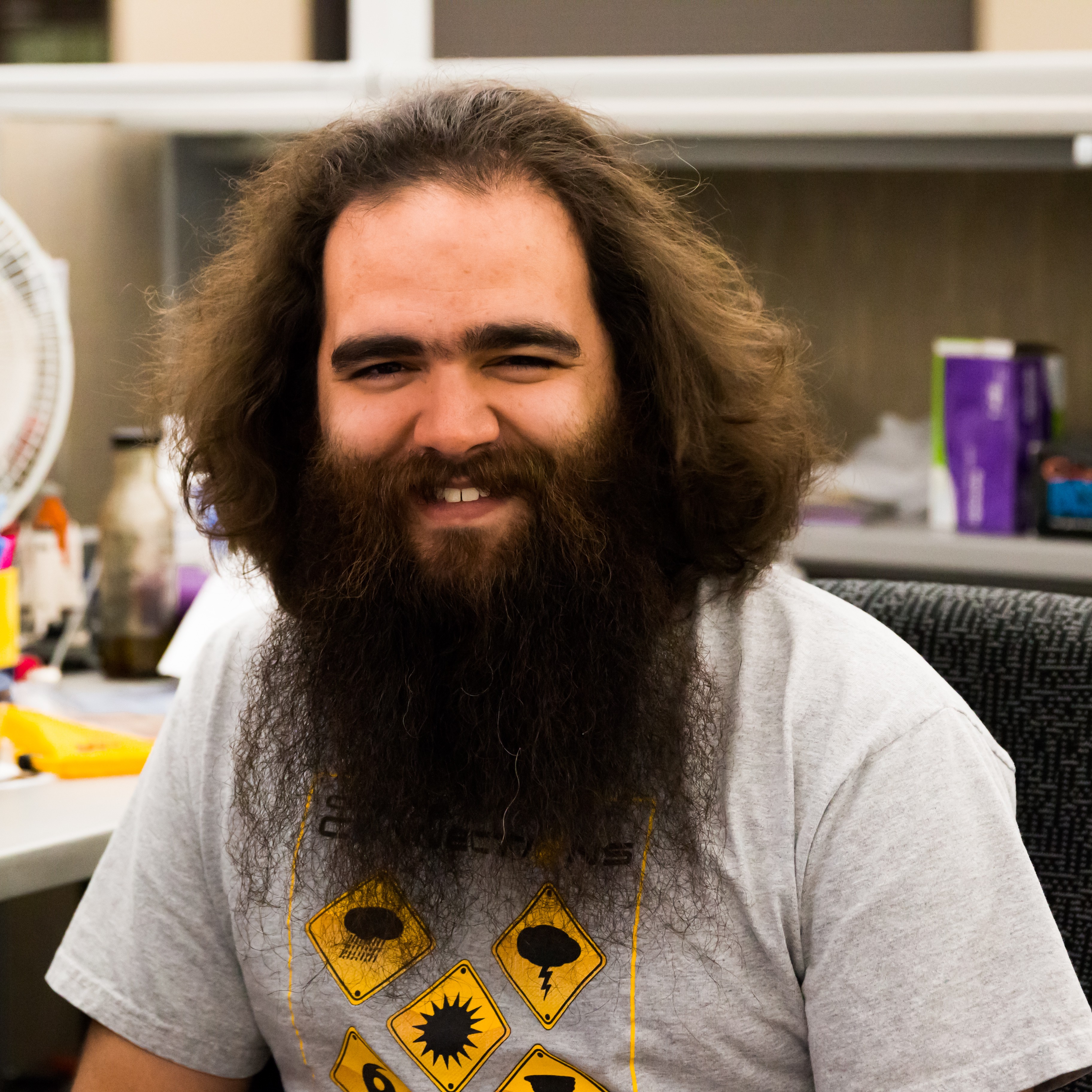 He started working at Agilent (now Keysight) in 2007 as a physical designer for digital ASICs. Physical design is sometimes referred to as backend work; Matt starts after the code that describes the functionality of the chip has been synthesized into logic gates, and takes it all the way to a design that can be fabricated in silicon. He has designed ASICs in process nodes from 0.13um to 28nm, with a variety of applications from control blocks for primarily analog signal conditioning chips to large digital data processors.

In his spare time, he enjoys working on scales visible to the naked eye, like home renovation and board games.

We're meeting over at the #Hack Chat on March 17th, noon PDT. 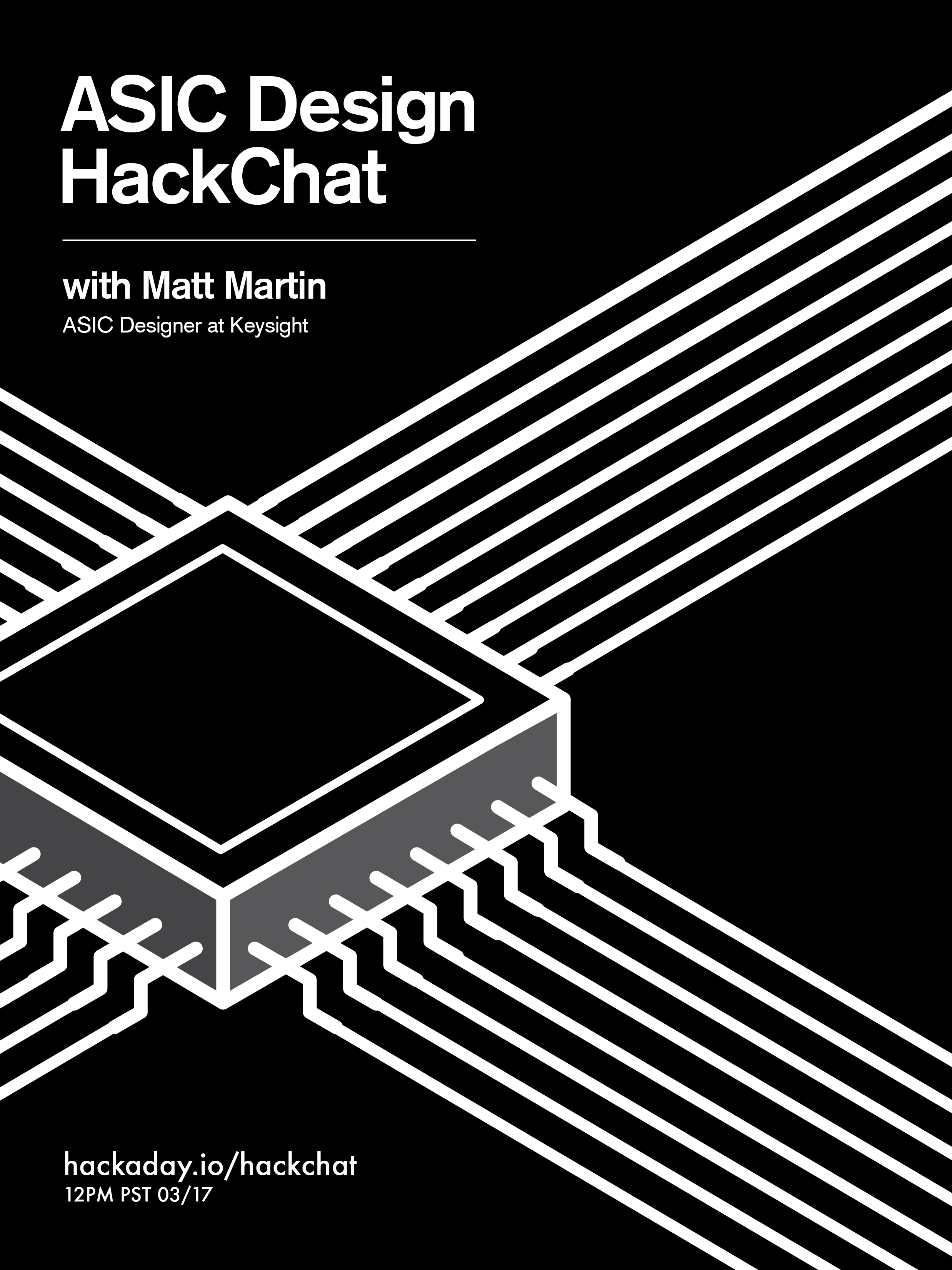 Yes you can apply windowing to enable full scale resolution by altering DC shift and gain, as can done on analogue scopes. Also if there is a lot of noise then its pointless having more resolution. But when you compare digital with analogue scopes the only parameter is one shot bandwidth and averaging in digital scopes is OK for repeditive waveforms. I would think the ccd memory and slow speed A to D would be a good way of obtaining increased resolution. I believe RIGOL use interleaved A to D in one of their scopes. I will stick to my TEK7904.

Looked at digital scopes and thought of buying one but they are all 8 bit unless u pay a fortune. Philips had ccd analogue memory in some of their scopes. If I was a programmer I would think of hacking a PC tv card should be ok to 20 MHz. The chipsets in these are A to D with memory closely linked.

A scope is more than just A/D converters.  There are signal conditioning, attenuation selection for the ranges, bandwidth limit switch, triggering hardware and a lot of signal processing firmware for the under sampling to work.  :P

https://www.ecnmag.com/article/2013/01/how-get-more-8-bits-your-8-bit-scope
In real life "8-bit" doesn't means Effective number of bits (ENOB) once you figure in the noise floor, nonlinearity of the analog stages.

You can achieve a really good voltage resolution on your oscilloscope with only a 8 bit a/d front end. The hardware offset and gain adjustment are applied before going to the ADC. The full range of the 8 bit ADC is always displayed on the screen (correct me if i'm wrong), so if you change the vertical scale on your scope, an hardware gain is applied before the ADC so the bottom of your osc's screen is the adc value 0 and the top of the screen is always 255. If you want better vertical resolution, crank up the scale dial! But then you'll need to consider the noise of the front end chain.
I think that the key is not an ADC with more bits, but a front end with lower noise so you can apply more input gain thus better voltage resolution with only 8 bit.