This year's event was held at Frontier 3D 1/16-18 Augusta St Willetton between 10am and 5pm Saturday the 22nd April. Our local additional theme was on the trending topics of Mixed, Augmented and Virtual Reality and indeed Perth was the leading team to showcase this many AR/MR/VR world-changing projects this year!

The first project for the event was an MR/AR Wake Avoidance System that aims to prevent the loss of life that can often occur when an aircraft (mistakenly) flies into the invisible wake path another aircraft has made. The affected aircraft can stall, lose lift and altitude leading to injury. More serious events can flip an aircraft or lead to over-correction by the pilot of the vertical stabilizer (rear vertical rudder), leading to the loss of the stabilizer and ability to control the plane and eventually a crash:
https://hackaday.io/project/21356-wake-avoidance-system

Our second project focused on helping the elderly to prevent loss of life and minimise injury following a fall. A combination of specialized PIR Fall Sensors and Belt Fall Detectors combined with visualisation in MR or AR allows carers to urgently respond to falls by locating those that have fallen quickly:
https://hackaday.io/project/21367-mrar-aged-care-safety-system The third project being an MR/AR/VR Game and Movie Storyboard Designer allows storytellers to interactively immerse themselves to create and convey their concept and visually step through important locations and scenes through actions or events. This is passed to the production team whom creates or shoots the actual content for a Game or Movie:
https://hackaday.io/project/21375-mrarvr-game-and-movie-storyboard-designer (to be transferred to: https://hackaday.io/project/21365-mrarvr-gamemovie-storyboard-designer). 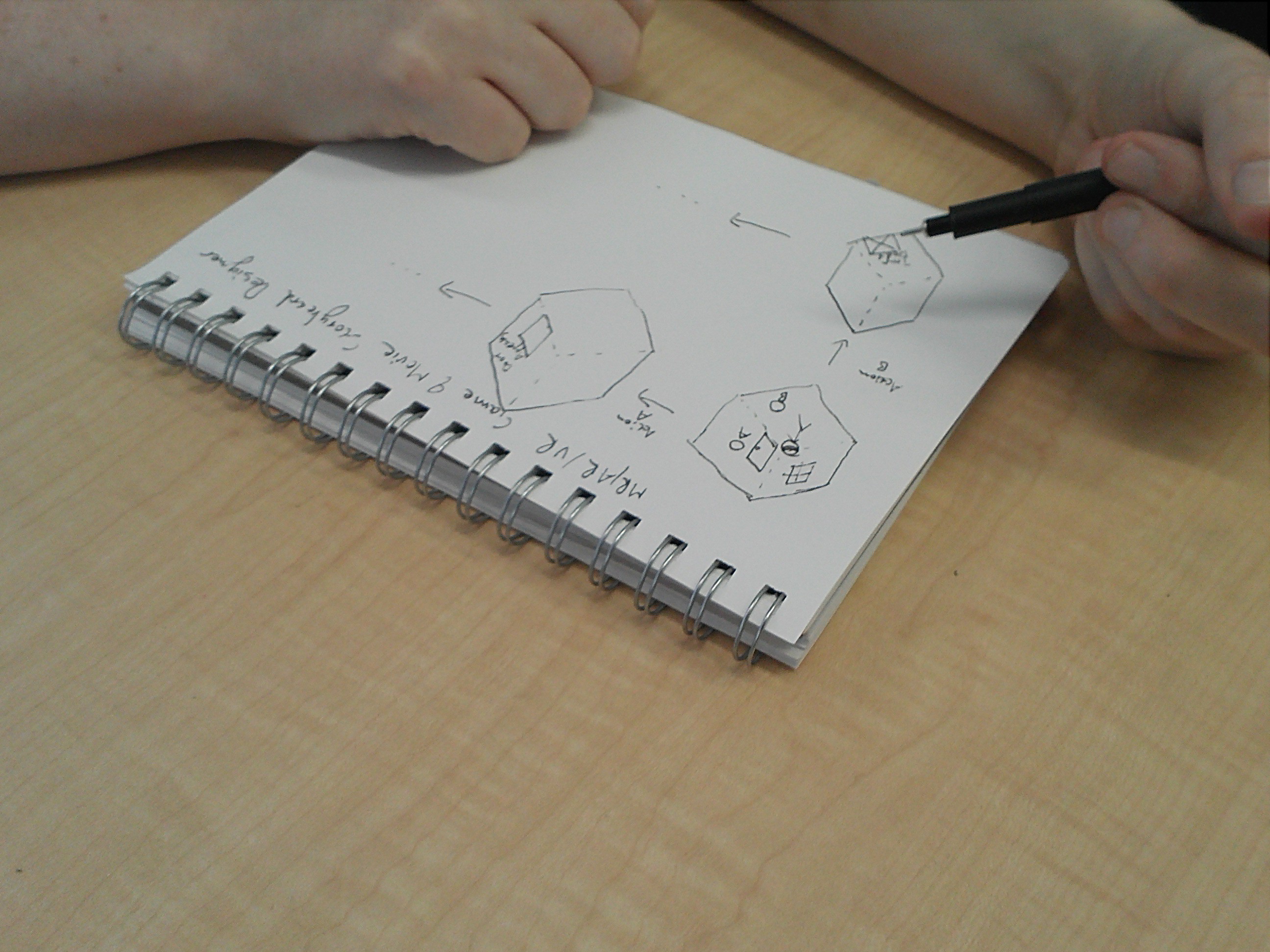 Finally for the last project, we noted mechanics over time learn to 'hear' the problems a car has through pings and other abnormal noises. Our final MR/VR project attaches several wireless magnetic audio transmitters (to key components in a vehicle - engine, transmission, etc) and connects to a OBD Vehicle Port Wirelessly. This data is able to be compared with existing Error Sounds in a database from which several solutions are suggested to the mechanic. Digital schematics are displayed overlaid onto the vehicle either through MR Glasses or AR onto a Phone that the mechanic is wearing or using respectively:
https://hackaday.io/project/21376-mrar-mechanics-mate-solution-finder

Thank you to all those that attended, this was a fantastic showing of talent in Perth on the World Stage!

Prizes the project teams were and are competing for can be found here:
https://hackaday.io/contest/20354-the-2017-hackaday-prize: