We're talking about audio systems and the ICs used to develop these systems in this chat!

Dafydd Roche joins us in the Hack Chat

Dafydd Roche got into electronics by mistake.

At 18, in an application for a music degree, he mentioned he'd built a few guitar pedals "because it was cheaper". That landed him with a phone call from the electronics department at York University that told him that he was a terrible musician, but that he might excel at Electronics.

19 years later, by night, he continues to dabble with his small business (Expat Audio) whilst becoming increasingly frustrated with laser engravers, 3d printers, pick and place machines and all other forms of manufacturing tools -- because once you've seen how the pro's build millions of a product, you dream of doing the same for the batches of 50 you build!

Dafydd spends his days as the Audio Strategic Marketing Manager at Dialog Semiconductor, arguing with design engineers, doing his best to solve customer problems, and all the other kinds of things that folks caught in the middle between Customers and Design Engineers do at Semiconductor companies.

Dafydd has been a guest on The Amp Hour and has had multiple articles published on audio systems.

We'll be discussing all of these things until time runs out!!

Bring your questions! Here's the sheet to guide the discussion. 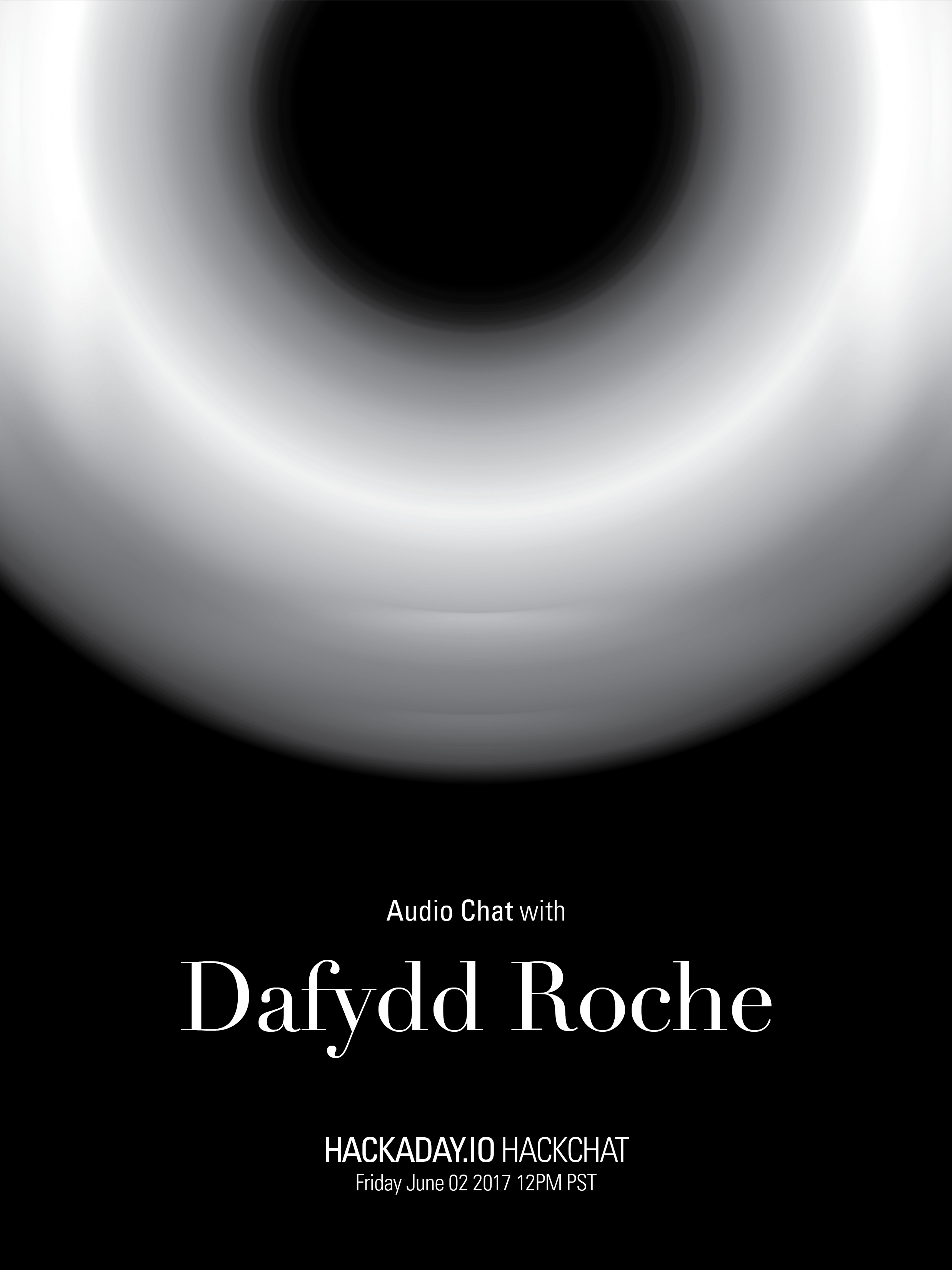