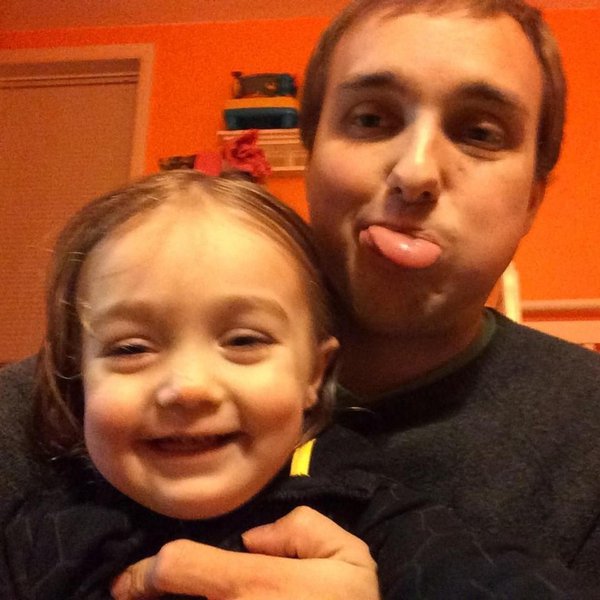 I wanted to see the progress on the Servo Stock 3D printer; I always felt that stepper motors were a pretty lame way to drive a 3D printer.

Create your Hackaday.io profile like Dave and many others