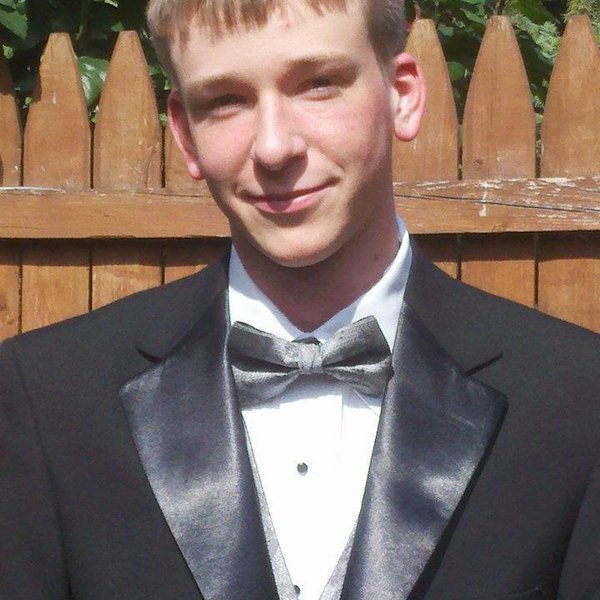 My name is Calvin, and im a 21 year old revolutionary. Since the ripe age of 8, I've been hacking things apart, and putting them back in different orientations. At roughly age 11 I earned my Amateur Radio License, which i used honorably for about 5 years, then i began to have a blatant disregard for all forms of regulation (FCC, FAA, DHS, FUCK IT ALL). I've Built homemade Rockets, made the solid fuel and everything. Currently I'm attending Penn State to 'Study' ElectroMechanical Engineering,

I signed up 'to Projects' because i would like to share not only my experiments and ideas, but also knowledge that i have gained over the last decade of research.

In my individual learning style is a hybridized mix of all 3 general styles:

1) Learn the basic theory,
2) Do much hands on experimenting/experiencing,
3) Extrapolate hands on to more complex hands on
4) Share / Teach what i have learn

I'm a robot that makes other robots xD

Create your Hackaday.io profile like calvinmill22 and many others