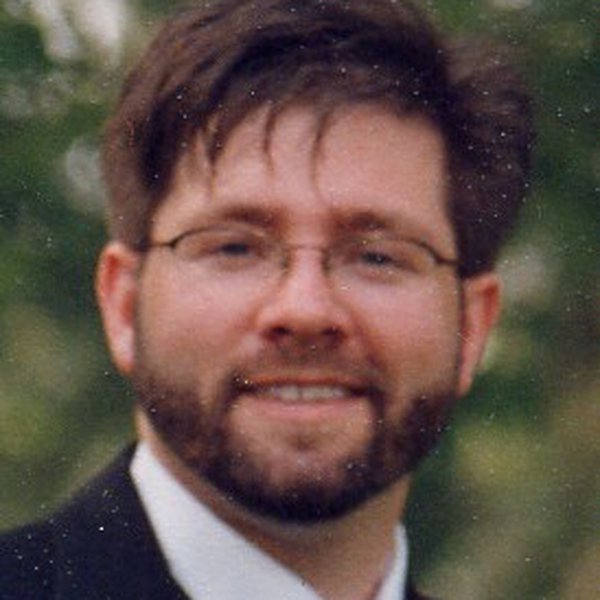 I grew up on a family dairy farm in Amish country (the driftless zone of southwest Wisconsin). I'm an electrical engineer by schooling and a software developer by trade, focusing on enterprise Java infrastructure, but dabbling in lots of other areas. I'm a founding partner of Flexion (http://flexion.us/). My hobbies include coaching youth soccer, promoting youth STEM education using online tools, playing chess and volunteering time at Sector67 (http://www.sector67.org), Madison's hackerspace.

As Bruce Schneier says, "Privacy is an inherent human right, and a requirement for maintaining the human condition with dignity and respect". I think NSA-Away represents an important experiment to implement improved privacy. At a minimum it has already promoted lots of interesting dialog as a thought experiment, and further I believe our concrete implementation will be very useful in a number of important human rights situations.

I don't know if you can help me in unlocking my embedded chip out of a
satellite receiver ( married with smart card) or even better if you can
get out the binary keys from my Pay TV smart card .
happy to pay for your solution generously , hope you can do it or done it before or know someone who can do it?
modtarib@hotmail.com ( happy to travel and meet in person even, very desperate for a solution ( running a server )

Paul! wrote 08/08/2014 at 18:16 • point
Your NSA Away device is interesting and similar to one that I've been pondering.
In my version, there would exist a simple device which would contain a touchscreen for input (virtual keyboard) and output (text only). It would also contain an SD card to store one time pads. This device would be attached to a short cable at the end of which would be a clip that clips onto a touchscreen of a mobile device, such as tablet, smartphone, etc. The clip would contain a simple light sensor (input) along with a touch capable 'fingertip' (output). The touchscreen mobile phone/tablet would be simply used as a modem to communicate encrypted data. Granted, either an simple app or an HTML5 web page would be used to facilitate this communication.

Create your Hackaday.io profile like Scott Hasse and many others