I am a student of Computer Science student at the University of Essex, though my experience with computers started much earlier. 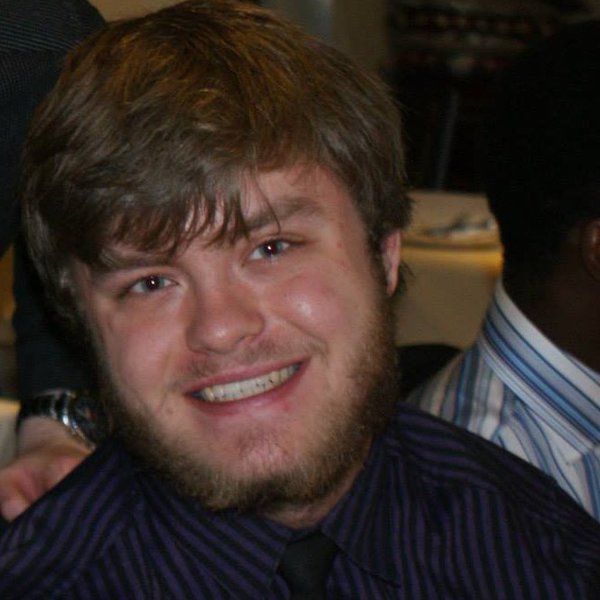 I am studying computer science at the University of Essex, and have just completed my first year, achieving a first. I have been programming computers for over 9 years now, and although initially I was primarily interested in games, my main areas of interest revolve around operating systems, distributed systems, parallel processing, compilers, supercomputers, networking, etc. and generally the interfaces between hardware and software.

I signed up to projects as I wanted to participate in the Hackaday Prize, as part of a team, to create our mesh network hack. Although my electronics experience is somewhat limited, it is something that I have been wanting to improve at some point soon, and through the use of Projects, I have the best hope of achieving this goal - the best motivator is the possibility of spectacular failure in the public eye.

Create your Hackaday.io profile like connorwood71 and many others