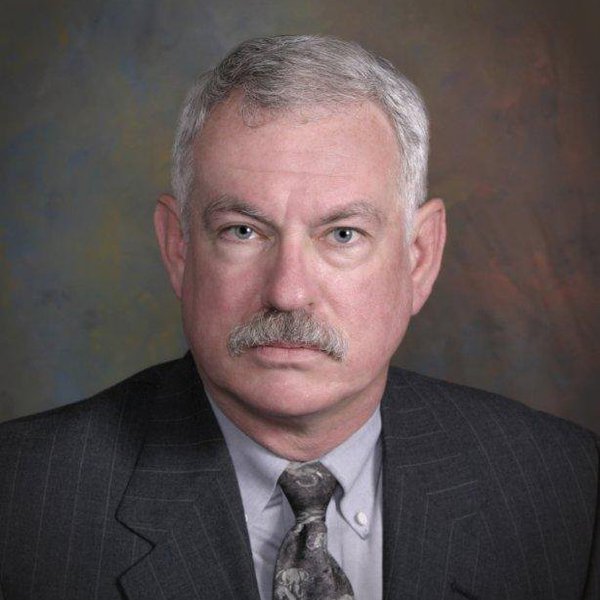 Projects is new, so I want to see where it goes. I go through phases, sometimes working with software and other times with various hardware. Currently I am doing a lot with RF hardware and waiting to get my hands on a HackRF board.

Nobody sold kits then, only bare boards, so it took 3 months to get all the components. Worked on first power up! Went on to rewrite a lot of the BIOS.

Create your Hackaday.io profile like Ray and many others