I'm a musician and artist who makes noise circuits. 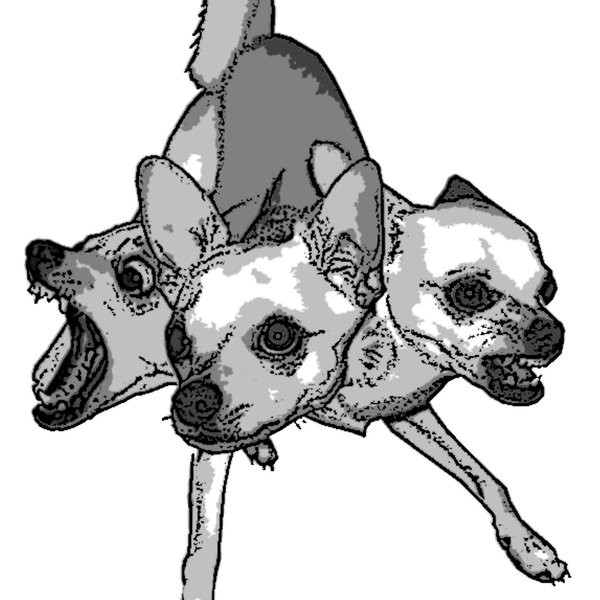 I've always been a tinkerer. After many false starts and frustrations I finally started to study electronics full time a few years ago after seeing Collin Cunningham's Atari Punk Console Video on Make. After a quick trip to Rat Shack I was hooked. Now I share what I've learned at maker events and our local hacker space.

I'm here because I like what's happening at HAD. I've been active on the Make blog for several years, but recent changes made me look for a new outlet. After lurking on HAD for a while, I decided that this site was a better venue for what I do. Information wants to be free.

This is an odd piece of metal mesh from inside an old high-def TV picture tube. When connected to piezo pickups and amplified it makes a lot of echoey space noises when you pluck, strum or strike it. A tip of the hat to Eric Archer.

The Mingutron is a semi-random bass line generator with FM and an LFO. It uses a 40106 for sound and timing and a 4051 multiplexer to a r2r DAC for note selection. It's kind of like a mini hardwired Lunetta.

This is a Lunetta inspired modular CMOS sequencing and sound machine with various oscillators, gates, circuit bent toys and drum modules. It's a robojazz rave in a box capable of making structured songs and random soundscapes.

The Kruppatron is my first attempt at a drum module. It uses two of Eric Archer's Mini Space Rockers drum circuits, a low fi snare circuit and the Vector Weapon sound circuit from Make vol. 35.

The Watchers are a series of noise circuits with photoresistors on flexible wires that detect brightness intensity from a video monitor to control pitch, modulation or other sound parameters.

The Organ Grinder is my attempt at a polyphonic keyboard. It has 24 surface mounted push buttons connected to 24 individual 40106 square wave oscillators with a starve pot and a 4040 divider.

Trashverb is a plate reverb made from garbage- An old sheetmetal sign stretched in a recycled 2x4 frame with an old computer speaker amp as a driver and a piezo element from a broken alarm clock as a pickup.

The Medusatron is an optical sequencer. It uses blinking LEDs on flexible wires with photoresistor controlled FM oscillators to make melodies.

Create your Hackaday.io profile like red.squid and many others