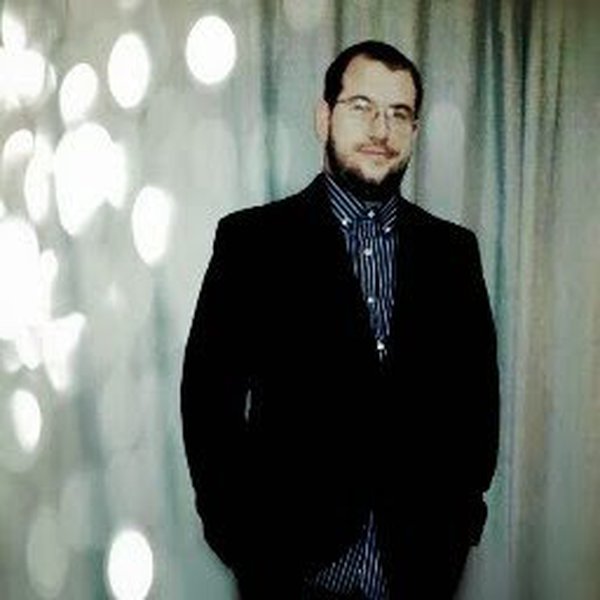 A hacker by heart, Novell/NetIQ/SuSE Engineer by day and OpenHardware.co.za CEO at night and Open Source Hardware Advocate at well.... I need a 36 hour day STAT!

To spread Open Source Hardware into every nook of the world!

A Project to get an Open Source Smartwatch for South African Hackerspace: www.house4hack.co.za

First version of the Lasercutter, Version 2 is added on hackaday.io as a The Hackaday Prize Entry!

Create your Hackaday.io profile like open hard warecoza and many others