I'm really into cars and electronics. Arduino enabled my creativity. 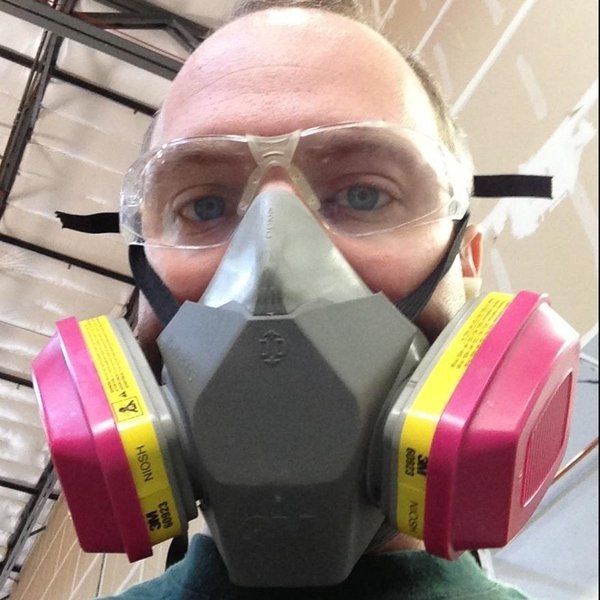 I once repaired a broken electronically controlled dishwasher by wiring in an Arduino and a bank of relays to run the dishwasher myself. I included a 4x20 LCD display that showed the status of the cycle. It worked great, used it daily for several years before moving to a new house.
I've also done an Arduino controlled electric Go-Kart, I used an old electric wheelchair base welded to the back of an old go-kart frame and controlled the speed with an Arduino reading video game gas/brake pedals.

This was an Arduino controlled dishwasher.

Create your Hackaday.io profile like UnaClocker and many others