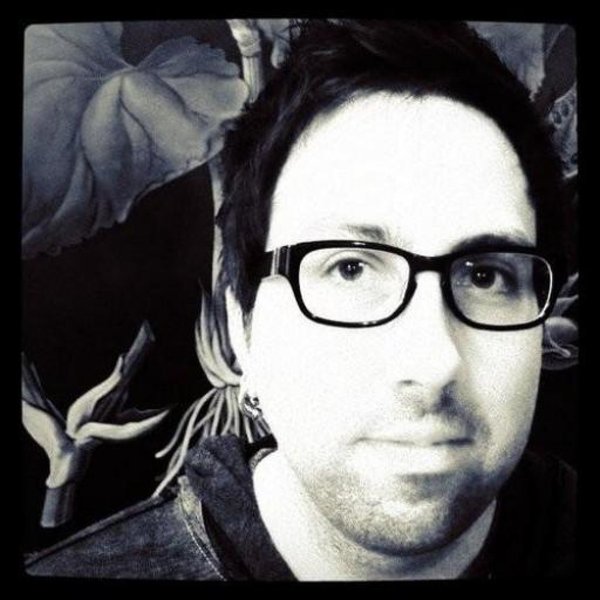 I want to demo and get feedback on some concepts. I tend to take a stab at a dozen different things at once and I like the idea of a place to put them.

Create your Hackaday.io profile like nathanrkoch and many others