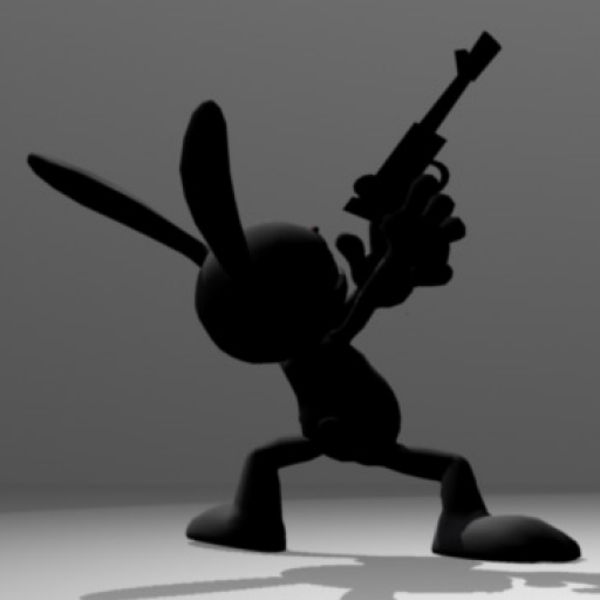 I enjoy programming a variety of setups and architectures. I've written numerous utilities for astronomical image processing, one of the first e-book readers for PalmOS (Weasel Reader), and I also wrote the onboard code for the UofArizona's four microsatellites (part of CalPoly's Cubesat project). I know C very well and enjoy working on small/embedded systems, but I also like to keep up on my Java knowledge and am currently writing a CPU/machine simulator with an educational aim.

I'm mostly here to follow other projects, but hopefully someday I can contribute something worthwhile, too.

Originally intended as a part of an amateur radio AmSat, this was to be a starfield tracking camera so the satellite could determine orientation. It had a custom ARM board and was programmed in C and ARM assembly.

At the U of Arizona I was the student leader for the Cubesat Program. The Cubesat was a 10cm cube weighing 1kg. I had some input in the overall design, but my primary task was all of the onboard programming. We built four microsats in all.

32.7k 2.4k 20 157
The HMD is bluetooth enabled and compatible with both Linux and Android.
Project Owner Contributor

Create your Hackaday.io profile like John Gruenenfelder and many others