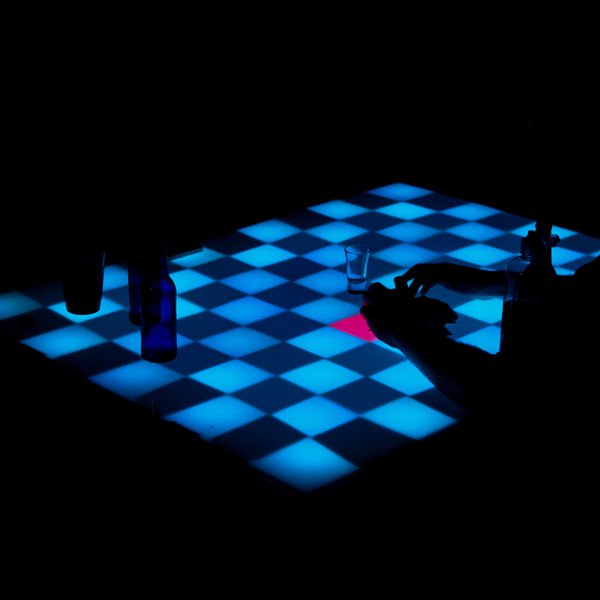 Hi there,
This project looks super interesting. My startup out of Harvard Business School (www.digit-shirt.com) is looking to work with someone ASAP on something similar -- would you be interested in having a call with me and my team? Please e-mail me at mbechek(at)mba2017.hbs.edu
The project consists of integrating a matrix of LEDs into a Tshirt with the goal of displaying the text and images on the Tshirt. The content displayed on the LEDs will be controlled from the user’s phone via an app that connects through Bluetooth to a microcontroller located in the Tshirt. The initial functionality of the project as well as the hardware and software architecture will be very similar to the one showed here:
https://learn.adafruit.com/guggenhat-bluetooth-le-wearable-neopixel-marquee-scrolling-led-hat-display/overview

However a few minor changes will be introduced. The major ones being: i) a customized app; ii) a Bluetooth link through the UART port of ATmega microcontroller instead of SPI; iii) possibility of displaying images (not for initial release).

Create your Hackaday.io profile like Hockeyman271 and many others