A revisionist with a dream to rewrite the social mindset of humanity. 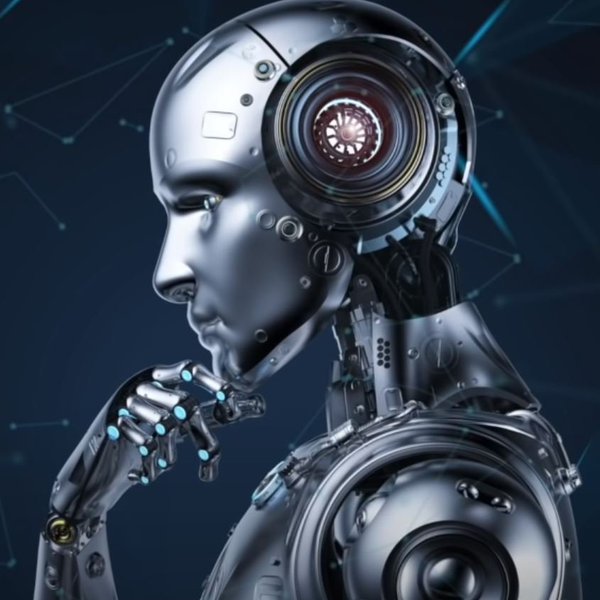 To get guidance from makers who can design exyzforms or intuitive Objects (IOs) with Embedded Inscriptions (EIs) that functions as Inlearning eMulators (I.M.) and Emergents Generator.

1.1k 1 1 1
A work-from-home mouse designed to move automatically as if someone is working on the computer.
Project Owner Contributor

181 95 1 0
The apps were developed to switch on and off your lights, your robots, and even your car wirelessly.
Project Owner Contributor

Biotronics are intelligent machines that are categorized as alive, with life, and living. They are synthetic aneural organisms that can see, smell, taste, hear, feel, think, breed, fly, swim, build, and self-cognizant. They die too.

14.2k 3.6k 1 30
Motivation to do some software projects by writing them down.
Project Owner Contributor

FEMU - An ESP32 Wi-Fi/Bluetooth board in TOMU form

2.2k 1.6k 2 22
The performance of CM3L Computer Book of Raspberry Pi can not only fluently simulate PS1, but also can simulate NDS, DC and PSP etc.
Project Owner Contributor

1.7k 9 4 12
I wanted to make a barbot but found other projects either to complex or to slow.. So here, hold my beer
Project Owner Contributor

Arduino Cocktailmaker | Barbot on the cheap

1.1k 1.1k 1 3
this is easy project with simple 8 blocks How to Build your Own Spectrum Analyzer software using GNU-RADIO Companion under Win10 easy !
Project Owner Contributor

636 636 0 2
This is a simple Arduino shield for Nimbelink Skywire cellular modems. They all have the same pinout, so the modems are interchangeable.
Project Owner Contributor

572 572 0 6
The ZS1100A is a USB based DC power supply designed to measure the power consumption of IOT devices. It is an improvement over the ZS-2102-A
Project Owner Contributor

241 232 0 7
The goal of this workshop will be to give an introduction to the open-source Meta_Processing and Meta_Javascript programming environments.
Project Owner Contributor

Create your Hackaday.io profile like ihackrobot and many others