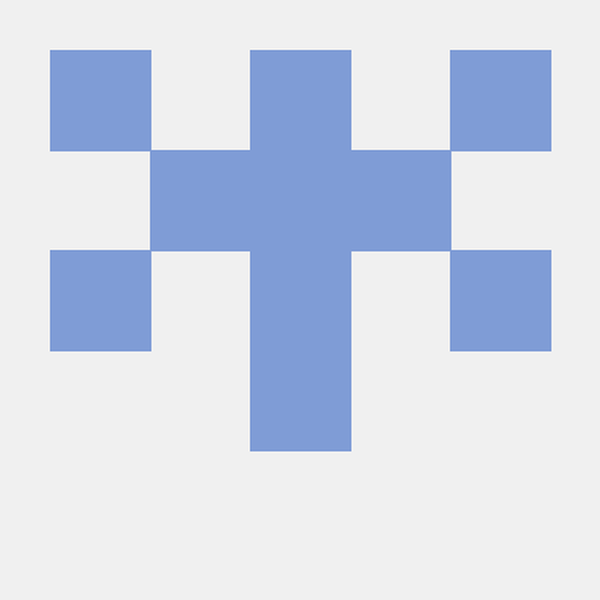 10.2k 54 5 51
C-Duino is an ATMEGA32U4 based micro controller that has the same pin-out at the Leonardo pro micro and a USB-C Port for power and data
Project Owner Contributor

6.6k 17 1 8
This project shows how to connect the ESP-12S A9G GPRS GPS Node to the Internet using a SIM card data plan and publish data by MQTT.
Project Owner Contributor

435 4 0 4
A hexapod robot based on a behavioral pattern of observing insects with clear targets and walking after foot-breaking.
Project Owner Contributor

Hexapod Robot Based on the Gait Imitation of Insec

360 8 0 6
This is a sweeping robot that can be deformed, climbed, and obstacled. In addition to the cleaning function of the ordinary sweeping robot,
Project Owner Contributor

149 149 0 1
I am investigating the use of ADCs (analog to digital converters) at Msps and Gsps, for global gravity and radio networks.
Project Owner Contributor

Hi Joseph, thanks you for following my project https://hackaday.io/project/167408-4dof-robotic-arm-copernicus :)

Hi Joseph, thanks for following https://hackaday.io/project/165458-350-watt-true-sine-inverter.

Thanks for following #City Air Quality

Hi, Thanks for following InspectorBot .

Hi, thanks for following my project https://hackaday.io/project/86962-lawnmower-robot

Hey thanks for following #Luxonis DepthAI !  Ping is any time!

Hi Joseph, thank you for following #Kobold K2 - RISC TTL Computer ! Liking it would be even better !

Joseph, Thanks for following me, but I hope you will post your own projects and interests. You do not have to be able to build what you put here.  You can try something very difficult, or just start writing about why you are intertested in other projects, and then find something of your own.

And embedded programmer is pretty broad.  Have you every worked with FPGA's?   I ask because i was looking today at RedPitaya.com and http://pavel-demin.github.io/red-pitaya-notes/ where he has made a general purpose signal amplifier and high sampling rate ADC.  I might use it for SDR (software defined radio), oscilloscope, or other things. But it is expensive when you get into the 10 to 100 Msps ADCs (analog to digital converters), and even moreso when you go to Gsps.  I also just got an Adalm Pluto SDR which is based on the Analog Devices  AD9363 - a receiver and it looks like 20 Msps ADC.  It apparently is easy to hack. But it is a bit pricey compared to the parts.

The limitation of all these hardware projects is lack of software to get the data out of them and onto the disk.  ALL the SDRs need better device drivers.  And EVERY ADC is pitiful when it comes to having a simple common language to tell it to "Send me the data, all of it as fast as you can" or "write the data, all of it, to the disk where I tell you, as fast as you can."  or "send the data over ethernet or wireless or USB or I2C or SPI or GPIO or SATA or any channel - as fast as you can".  Getting the data recorded essentiallly buffers it so others can get to it.  One SDR might have 20 users.   I was talking to radio telescope people and ordinary telescopes  Tehy are sharing on the web and need the data OUT of the ADCs and cameras and sensor ONTO the disk and then to the Internet.

Sorry to ramble. Hi.  Hope you like to work hard!  A good device programmer is golden.

I have no projects so far;  I am not good with soldering etc, and I am repelled by outright toy nature of many things here (obviously doesn't apply to you, but there are many) , not going to produce one more of my own.

I am actually embedded programmer after a break (I do not feel I am perceived golden :) ), and I turned to Hackaday to find something to occupy myself with meanwhile (something which is not childish/educational/hopelessly behind state-of-the-art). Thus I posted nothing about myself as I should look for that, not somebody would look with that for me.

I disagree about ability to build. As I outlined, I can hardly physically build anything, but when it comes to my part (software), I think I should be able; see no point talking about things not doable for me (not that it cannot be interesting but it won't lead anywhere, just me wasting people's time).

I am an old style (bare metal) kind of embedded programmer, liking assembly language where it's better and even where same is achievable in C (which looks ugly and actually is longer also); know several of them. Regarding FPGA, almost :) ; it was ahead of me at one point, I prepared for that (I mean learning) but it was scrapped before I started. I actually find it desirable (I think it would be best for me if it's closely integrated FPGA+CPU system), but am not optimistic because it's hard to find something like that in which I could actually participate. Startup-like attempts with something embedded which I observe prefer their hardware off the shelf as much as possible.

Curiously, I always wanted from ADCs exactly that! Although must add that frustrating situation with that may be not so much because programmers are clueless as because they know it's unsustainable in the long run (on the other end it may be impossible to maintain same speed as ADC indefinitely and memory buffer would only work for a time).

You sound like you have in mind something particular of the kind, it would be interesting to discuss; not everything you said I fully understood (like many users of SDR)

Hi, thanks for your interest in my #LiFePO4wered/ESP32 project!

Create your Hackaday.io profile like Joseph Rivilis and many others