Long career in computer science, programming, IT and hobby electronics. 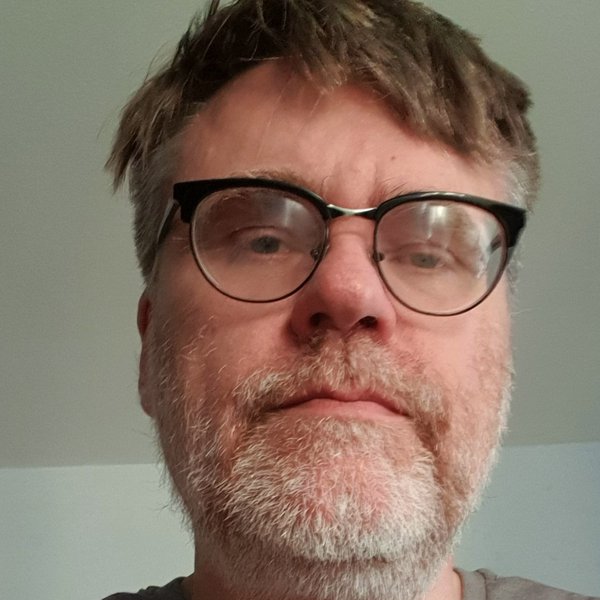 Existential questions are generally a hard nut to crack, in this context I believe that working as an engineer is not fulfilling as it should be (do I hear a choir of black-hearted laughter?). So in desperation I turned to art and learned that there is such a thing as "functional aesthetics". Basically art needn't be beautiful, in fact beauty is a rather small part of the art world, instead it could be about waking thoughts in people, like "are we really going about this whole thing right"?

I sometimes find myself having an idea, thinking "this can't be new someone must have done it already", then its up to tons of googling and asking around until the verdict is reached, no darn, at least it's not close enough to be useful, might I have missed something? The thing I do then is to make a hack or similar to illustrate what I'm trying to accomplish. This will enable the silent crowd to join in and then magically a lot the previous art appears in the comments.

158 1 1 0
Test my security by attacking a pi-lite os with an encrypted image.
Project Owner Contributor

8.2k 79 0 59
Ever wanted to use plastic bottle for 3d printing ? Here is how to !
Project Owner Contributor

7.6k 79 34 65
Recreation of the 'Fastest computer in the Universe' that runs FORTH.
Project Owner Contributor

2.8k 1.3k 4 17
This rapid prototyping project is to create a functional Mandalorian vambrace. Priority is to function, then to form.
Project Owner Contributor

Create your Hackaday.io profile like junkotron and many others