I've worked with computers, electronics and software as both my job and hobby for more than 60 years - I was 'k-ww' on the forum 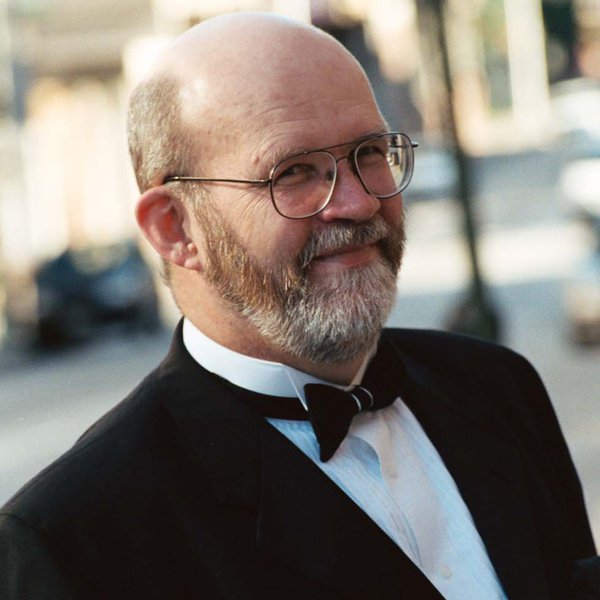 I've been involved with electricity / electronics since the age of 5, [ years ago], and have since the age of 19 been employed in the fields of electronics & computers. I've written software for a mini-computer time-sharing system, designed bit slice disk controller, and even a custom interface chip. I use mainly PIC micros in my designs over the past 15 years, and am a confirmed assembly language programmer. I'm now semi-retired, but still keep my hand in, because it has been both my job and my passion for the last 45 or so ..

Some 30 years ago I worked for a small computer company that had sold several of it's systems to NASA for use as word processors [ 2.5MHz Z80, 8K ROM, 48K RAM, 8" Floppies, and a 27 Megabyte hard drive [just to hold the word processing files!] - At one of the locations, there was a visually impaired data entry , who had a terrific memory, and could, with occasional help, work on the system. NASA asked if there was any way to attach a text to speech device to the system, and since I was the most knowledgeable, I designed an interface that sat on the I/O bus, captured what was display on the screen, and could 'speak' it back to the operator - and since I like adding bells and whistles to my designs, I gave it the hardware ability, and a software overlay also to act as a verbal printer, so it could 'read' files back to the operator, instead of having them printed.
When I saw the Microelectronica "SpeakUp click" module, it made me wonder if I could use it in some fashion, and seeing a power chair in Craigs List completed the idea process.
From what I've seen of chairs that are used by Quadriplegics, the 'puffer tube', etc are good for those that , but are very expensive. An open-ended voice control would let the people who can speak have a 'standard' power chair modified for a fraction of what the high priced ones cost. I envision add-on modules that would let them use cell phones, computers, TV's, even say a gripper hand to maneuver a drinking tube, etc.

Create your Hackaday.io profile like Karl-Wilhelm Wacker and many others