Autodidact who believes in Sturgeon's Law and wants to continue contributing to the creation of the other 10% of everything. 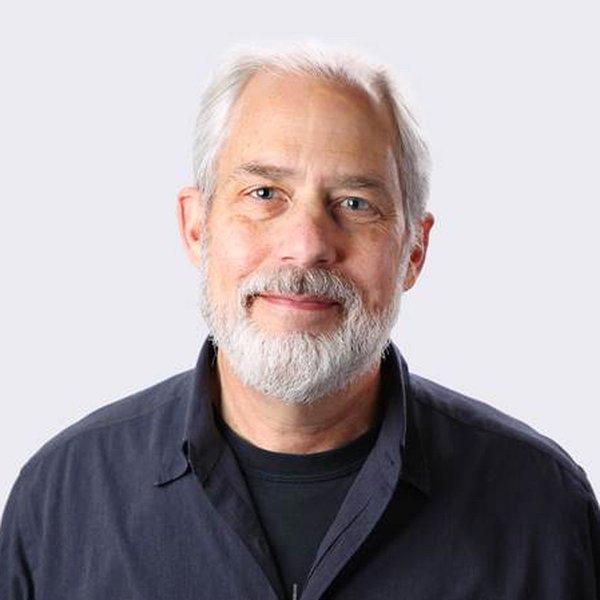 I've been working with electronics since I was a kid, and computers since 1975 or so. I helped start the first computer store in Tampa FL and started the first computer store in Daytona Beach FL. I'm now working as an embedded systems engineer, doing mostly firmware for a contract design&engineering firm. I'm also a musician in a band that's currently not playing anywhere because of the pandemic. In the past, I've done over 10000 miles of solo bicycle touring in the US -- in three trips.

Create your Hackaday.io profile like Ned Konz and many others