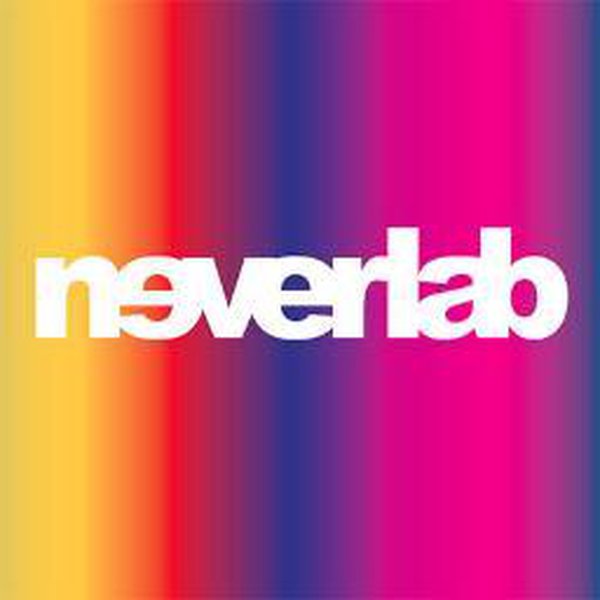 Following hackaday for quite a while now, mayby it's time to try something else than just a RSS feed in my mailbox

An arduino temperature leveler for those ghastly creatures!

2 Moteino's to transfer wireless MIDI through the studio

An ATTiny project to feed the cat on... some of those days...

With detachable controllers for standalone use. The cabinet is just... sort of... a tv-stand.

Using the arduino to synchronise the Korg Volca series (with swinggggg)

Create your Hackaday.io profile like Grit and many others