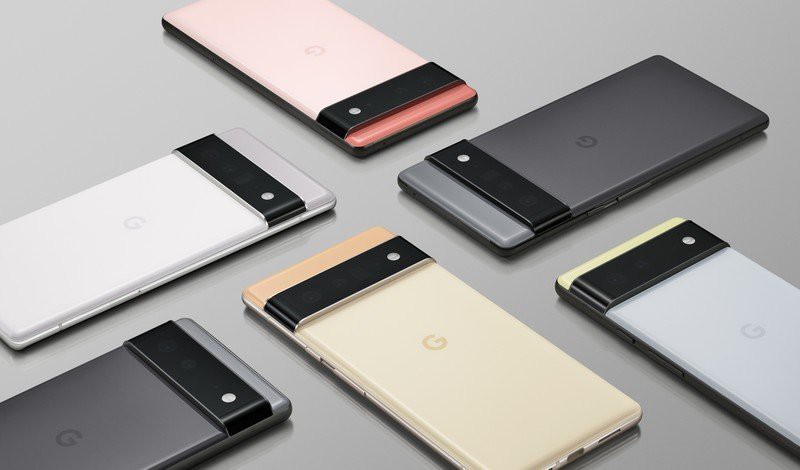 Security is among the primary reason why the device churn culture is gaining popularity. You do not want to use a device that you cannot update the security attributes, especially if you regularly use the internet. Weak security attributes expose you to different kinds of problems, including hacking and loss of data.

The main negative impact of throwing perfectly working handsets is that it has a negative effect on the environment. The device you throw away most likely has some elements of plastic and other materials that cannot be recycled. Big companies such as Google have been trying to improve their environmental credentials, and as a result, they would prefer to reduce the number of gadgets being thrown away because of a lack of software support.

Another big problem with device churn is that it means you will have to spend more. You need to purchase a new device that can support the most recent updates, and this means that you use more money. This can be frustrating, especially to people who use their devices for work or even for ordinary people who require updated updates on their devices.

Several big tech companies such as Apple and Google have taken the initiative to tackle the device shorn problem. One of the most effective solutions is prolonging the period in which devices can receive applications updates. Apple currently has the longest software support period where its devices can receive updates for seven years. Google has countered this by increasing the app support period from three years to five years on Pixel 6 and Pixel 6 Pro. This means you will be able to receive updates on your Pixel 6 and Pixel 6 Pro for five years. The importance of this is that you are guaranteed of getting any modern application introduced by the company.

The introduction of five years app update period on Pixel 6 and Pixel 6 Pro has increased pressure on the modern phone making companies. Companies such as Samsung are also expected to increase their app updates periods to keep up with the competition. This development especially hits Samsung because despite its devices having some of the most advanced features, they have one of the shortest software application periods.

The Technology Used On Pixel 6 and Pixel 6 Pro

Google is rumored to have used an in-house system-on-chip known as ‘Whitechapel.’ The technology and the advanced OS allow a simpler update process. This new technology does not involve OEMs such as Qualcomm, as most current devices from the company require. The improvements put Google at par with Apple, which has the longest support policy. As a result, the Android landscape is expected to change drastically.

The primary benefit of this technology is that it provides enhanced security on your device. No one else can access your device without your presence, and this is an important security improvement. You get the assurance that your device is safe even if you drop somewhere because you need to be present for anyone to access it.

Another important benefit is that face unlock is a more convenient method of accessing your phone. You only need to glance at the phone to open, which is much easier than using other security attributes such as fingerprints. There is the joy of knowing that even without touching anything; your phone will automatically open.

Both Pixel 6 and Pixel 6 Pro are expected to raise the bar higher in the android market. The prolonging of the support period is especially an important aspect that will clearly make these two phones some of the favorites in the market. Other manufacturers of such devices are expected to follow suit, and the eventual beneficially will be the customer who purchases the device. Furthermore, the inclusion of Google’s 3D face unlock technology is a great step that will make phone usage for https://www.europeincanada.ca/ users more enjoyable. Consequently, Pixel 6 and Pixel 6 Pro are among the devices that make the phone market exciting.