- How Electrolytic Capacitors are Made 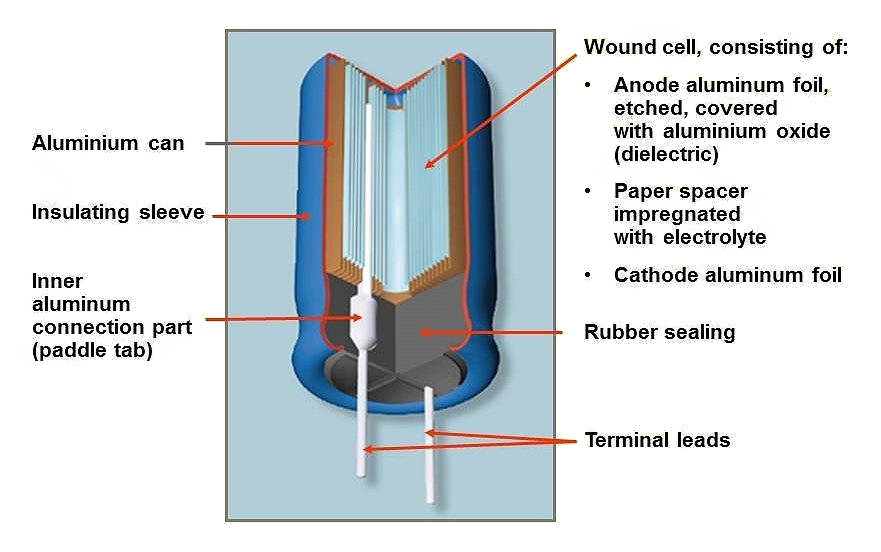 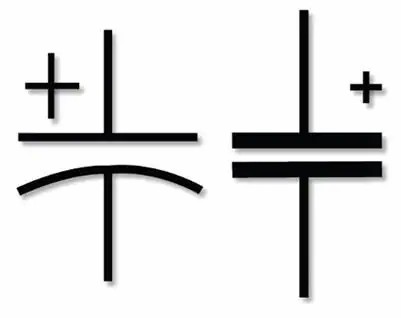 The most common symbol for an electrolytic capacitor (polarized capacitor). The left diagram is by IEC standard (Europe) while the right one is by ANSI standard (the US).

An electrolytic capacitor can adapt to higher frequency circuits than a usual ceramic capacitor can do because of its high capacitance values. Besides, they do a better job than super-capacitors in handling ripple current. And they are built to low volume which saves lots of space on a board, saving direct cost.

The electrolytic capacitor is a big family and has developed for nearly a century as a classic passive electronic component. Among the wide spectrum of e-cap, there are 3 kinds of them widely used in industry practice. They vary from each other in size, capacitance, and applications.

This kind of electrolytic capacitor has passed the longest period of design and manufacture, from the “Wet” type to the “Dry” type. They are named from the aluminum can which rolls up the anode and cathode and can be divided into the solid type and the non-solid type.

Niobium electrolytic capacitors favor their use in consumer, industrial, automotive, aircraft fields, and so on.

Flux Capacitor: Time Travel at Your Own Risk!