Time for another Electronics Goldmine analysis! 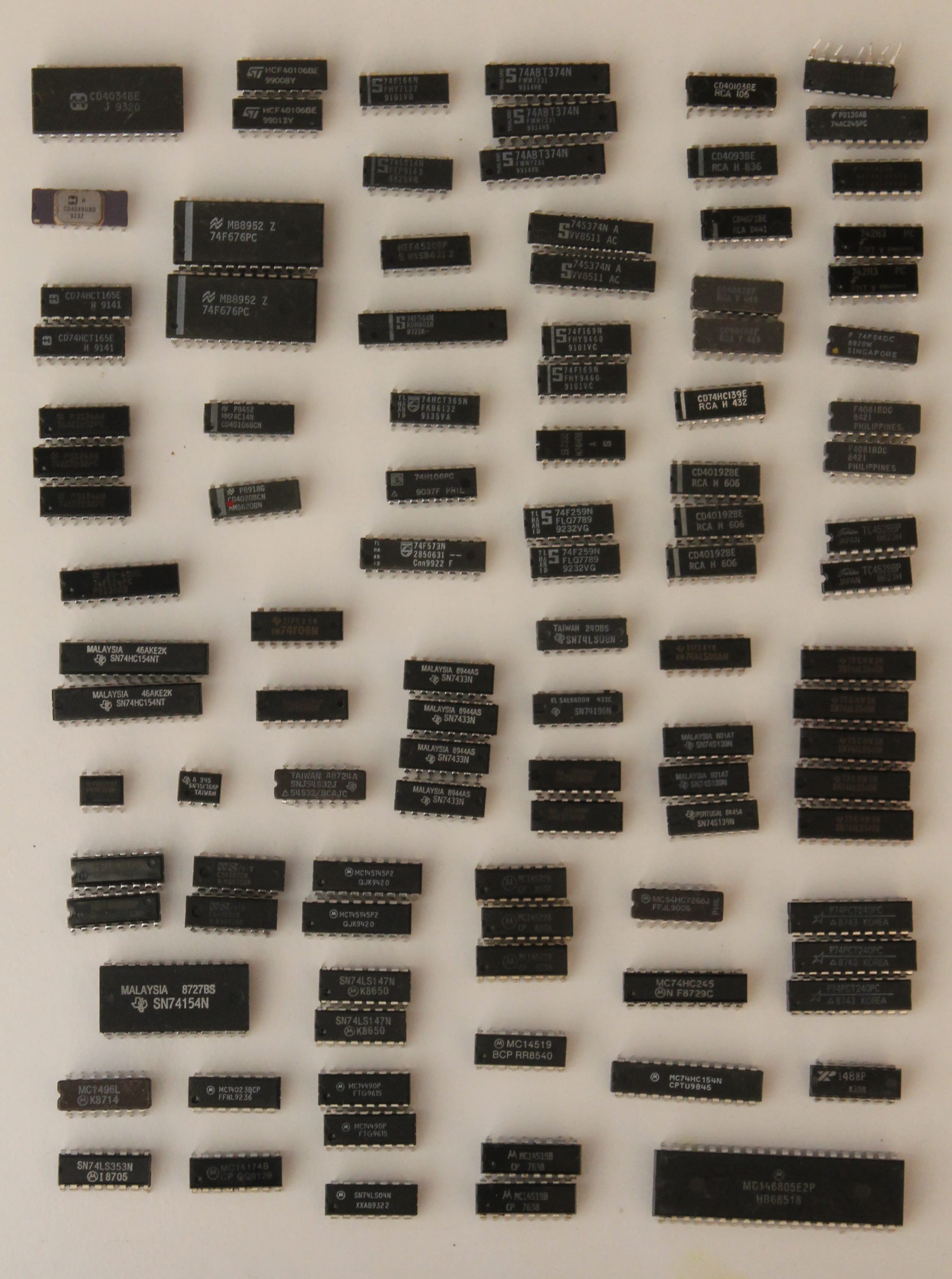 8/10: This one was definitely worth it. Although there were fewer ICs in the boxes this time, there was a better variety, and another reason for this was probably the larger chips—less DIP-8s and more of those super-wide, crazy ones. 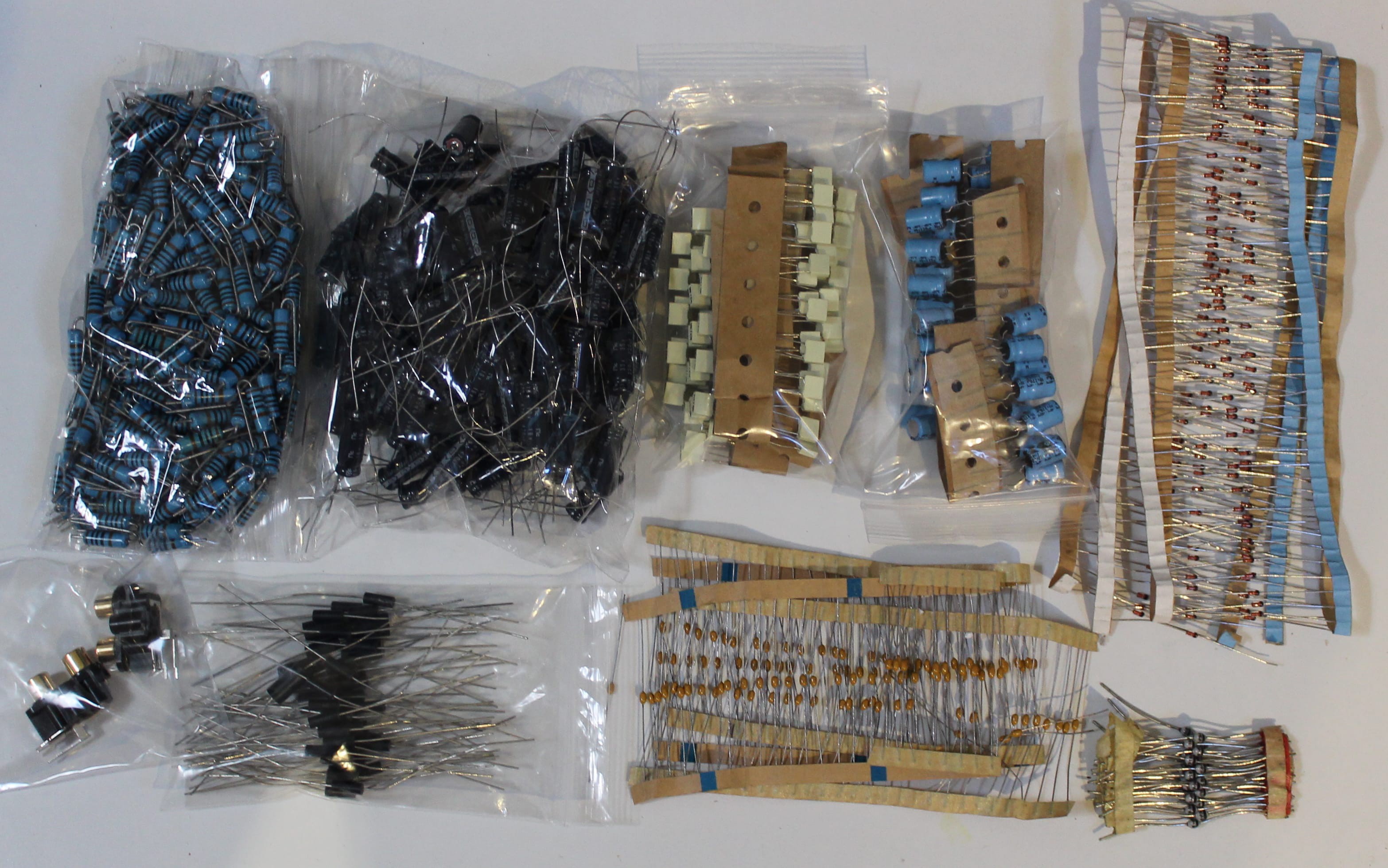 If a component isn’t listed here, it’s probably a capacitor. 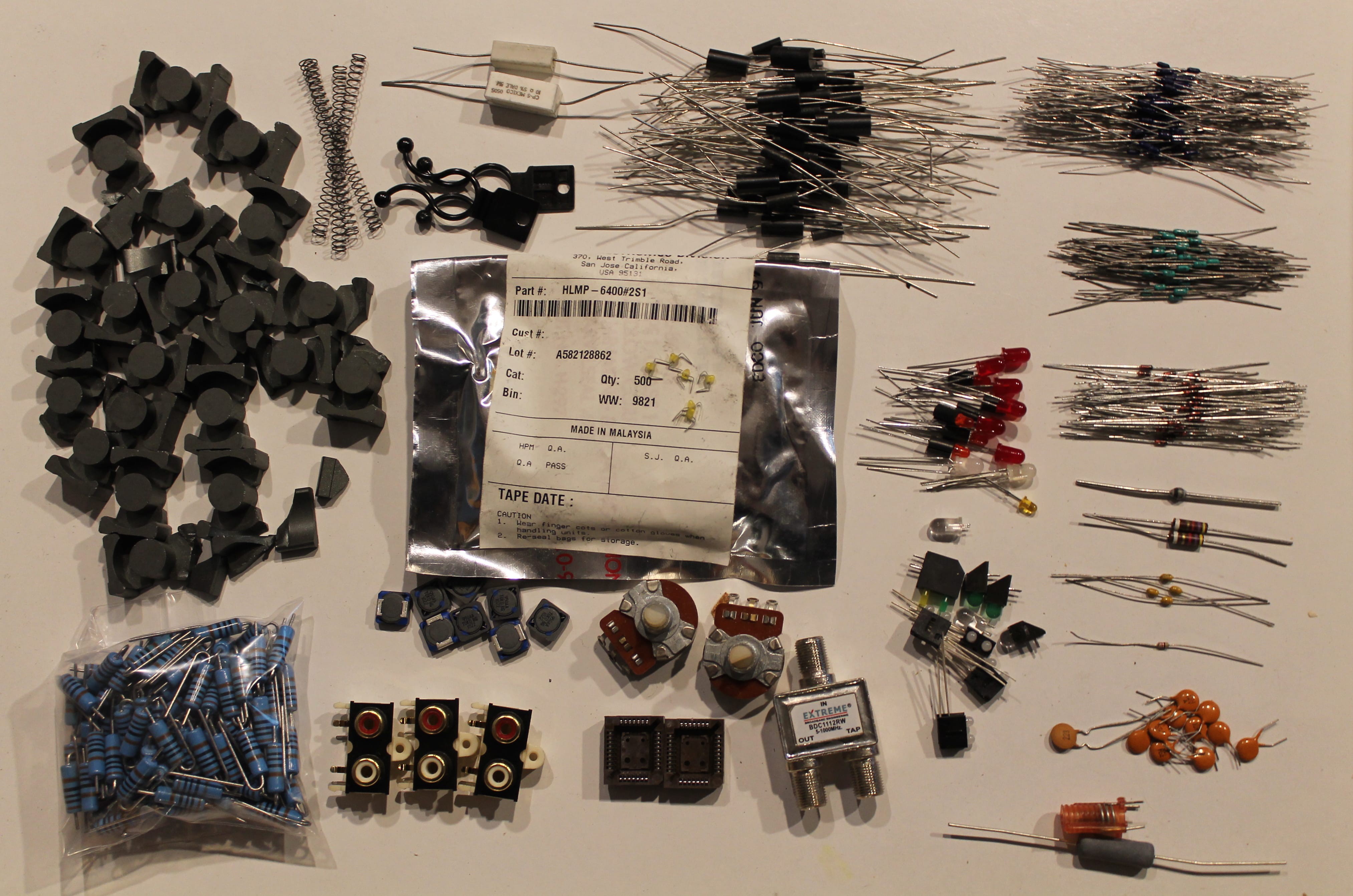 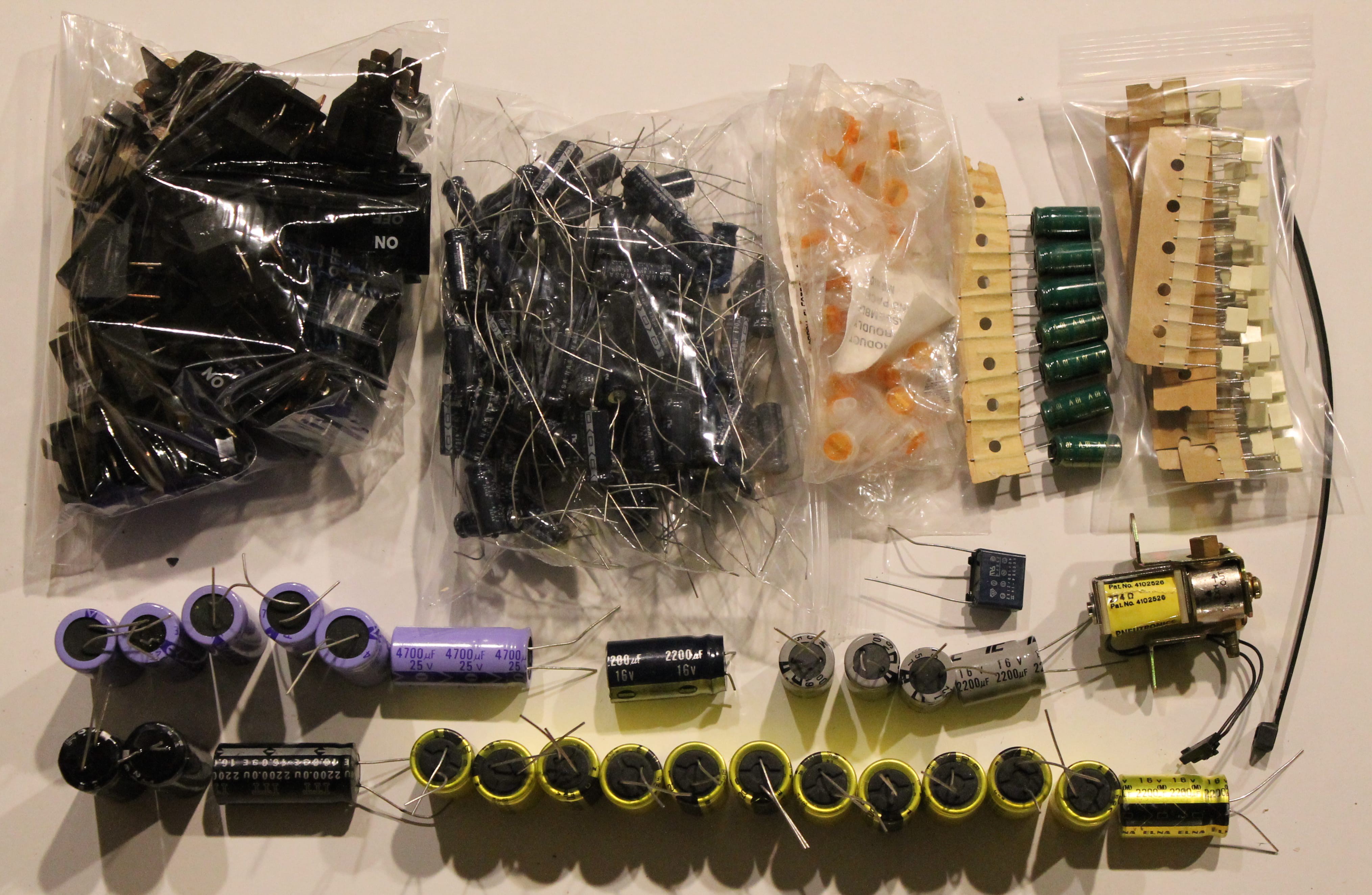 However, there's an important piece of advice I need to give you:

Don't order these by themselves, and don't order more than one.

It's obvious that the contents of these change from week to week, so it's not worth buying too many at once—consider them an add-on to whatever you're buying (albeit one that is quite heavy and drives up the shipping cost by a few dollars)

If you liked this, please consider following me.