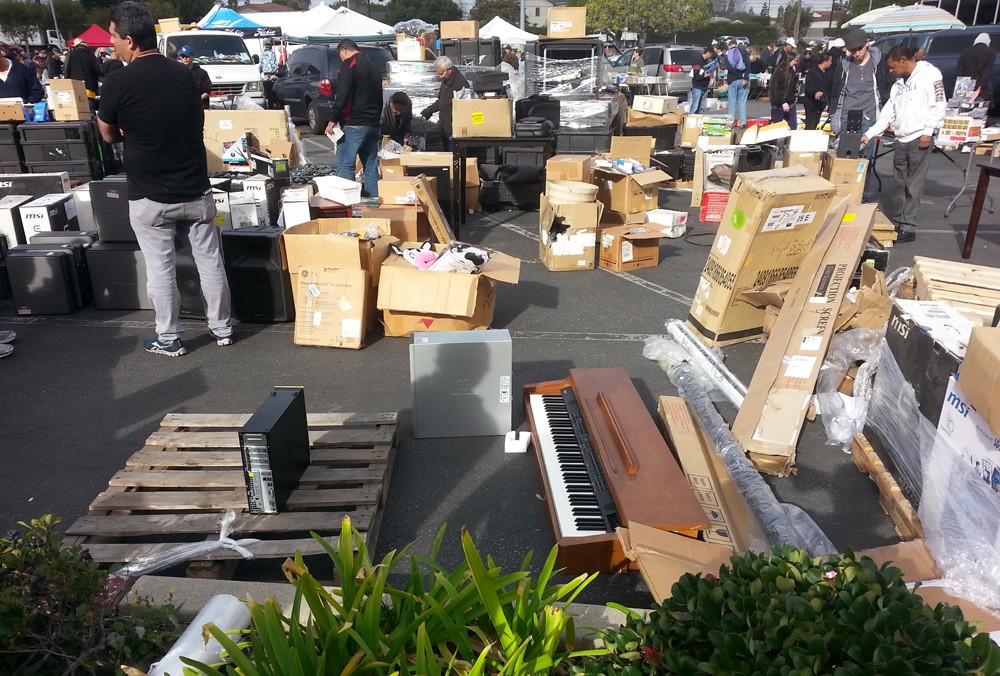 You want weird as hell consumer electronics? Here's the best. LCDs stuck inside stuffed animals. I offer no further comment. 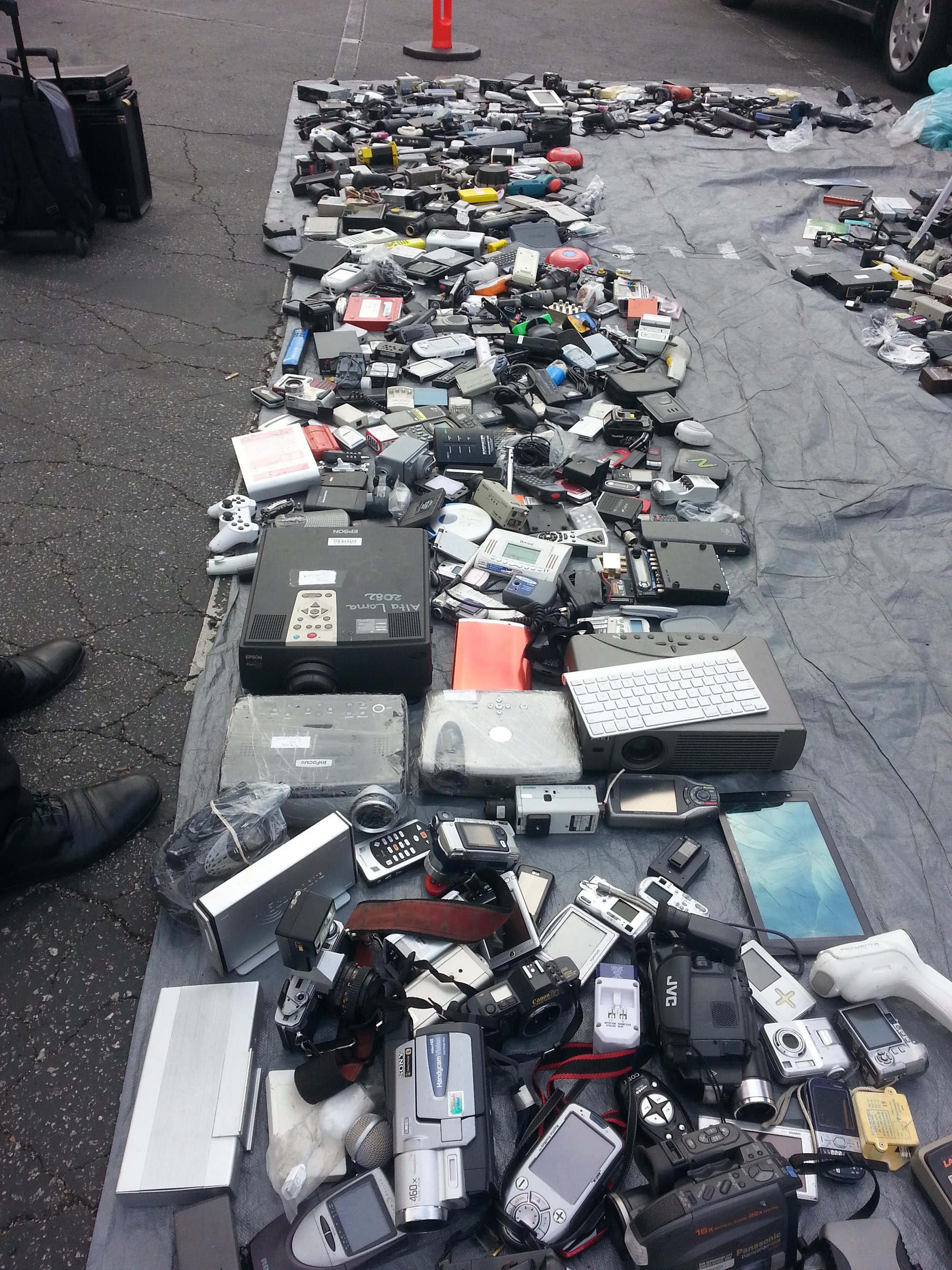 The swap meet was a mix of people who actually knew how electronics worked and people who re-sold scrap. This was a booth demonstrating the former. Basically, you're looking at a tarp with piles of maybe-working electronics spread around. You can find just about anything in these pi HOLY CRAP IS THAT AN iPAQ? 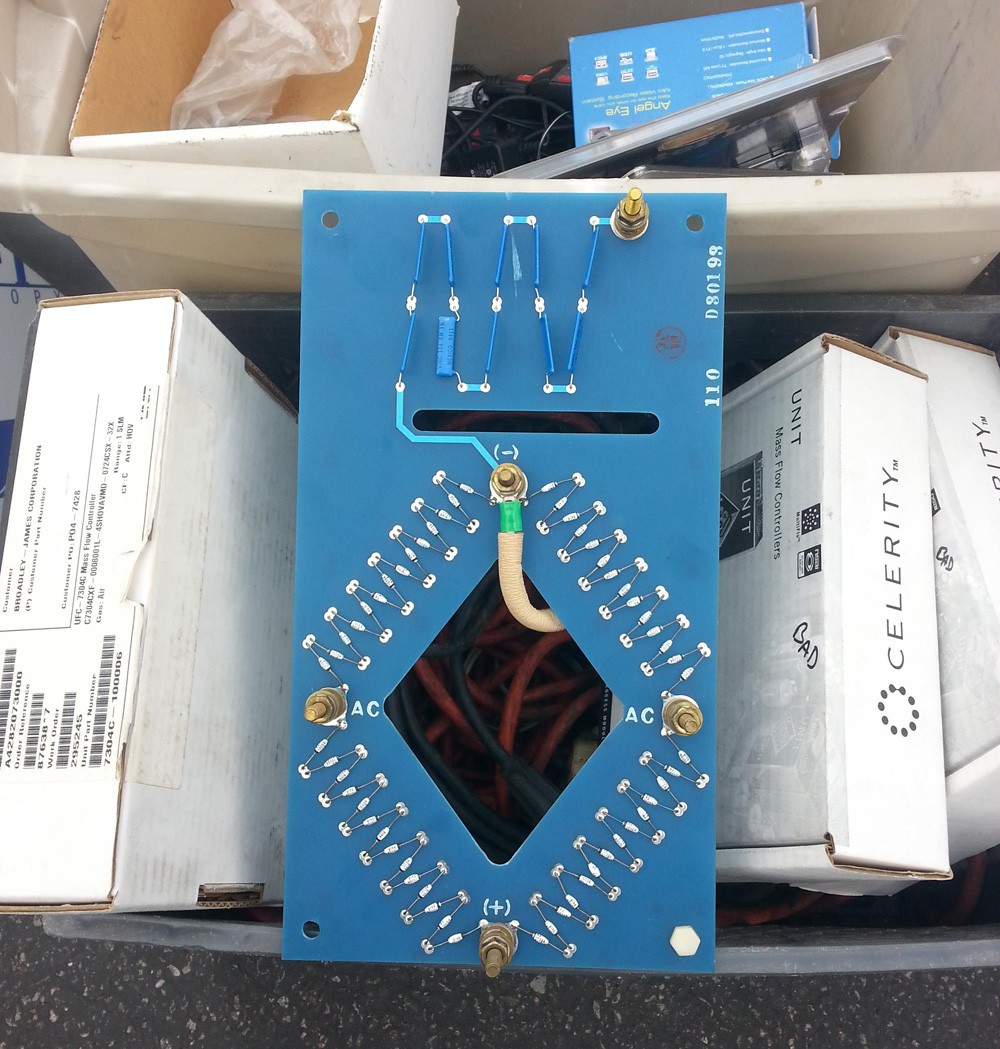 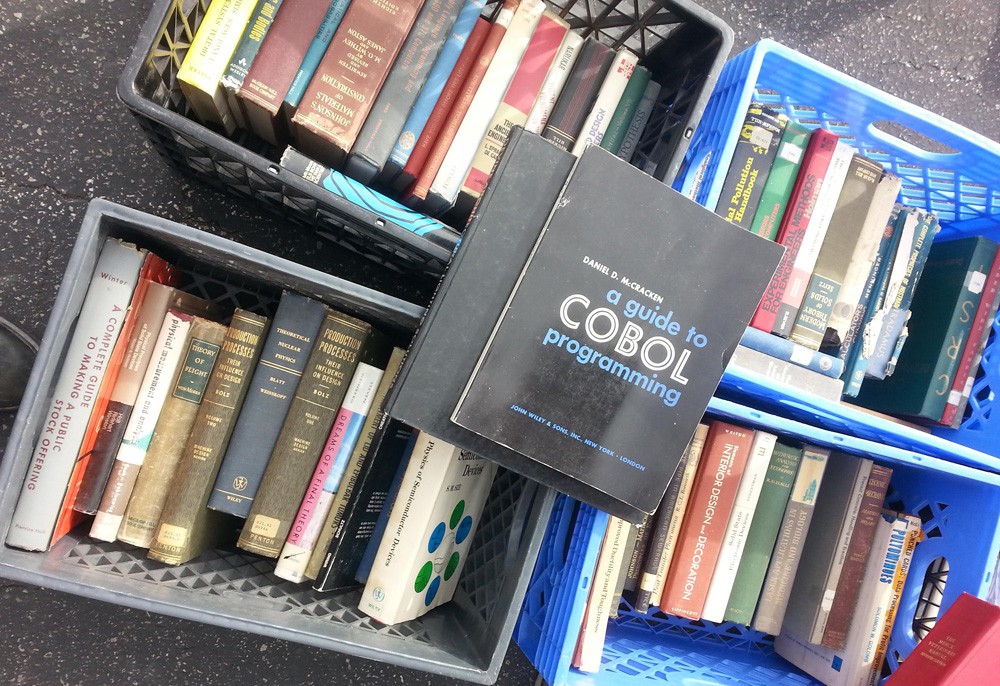 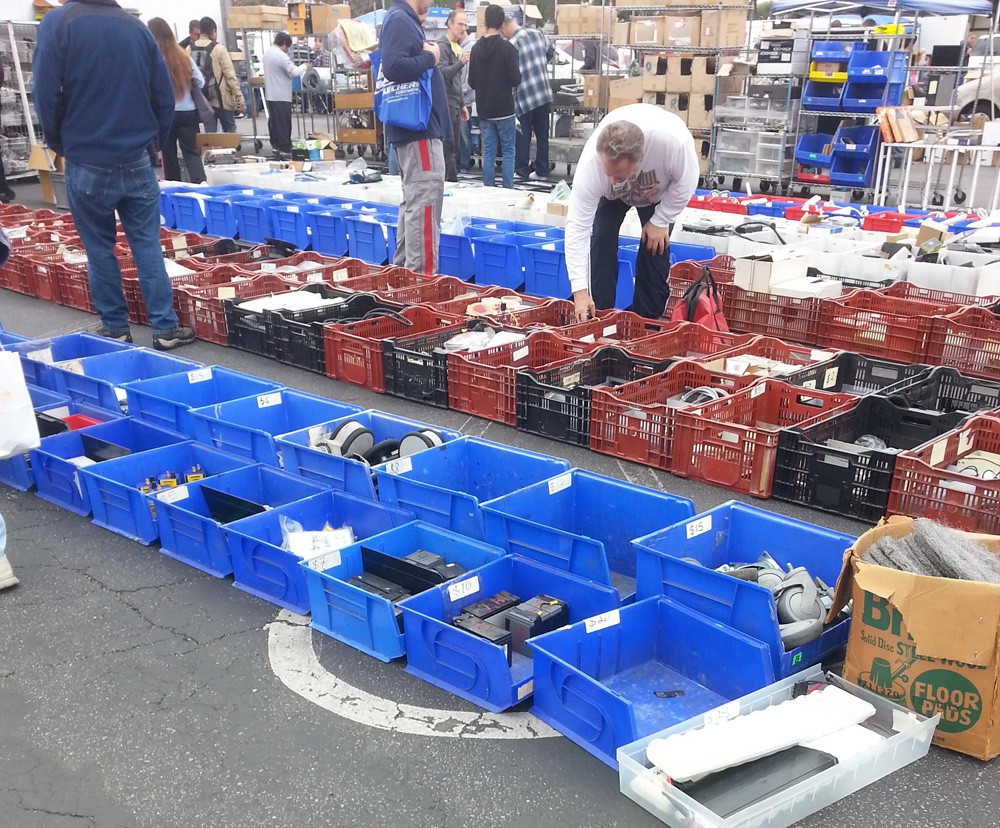 Parts bins filled with just about everything. If you need a connector, this is the place to go. Looking through the bins, I realized I needed a power adapter that had an IEC male connector on one end, and a two-pole 'bowtie' laptop power adapter connector on the other. I found two at the swap, so all I need now is a bit of time with a dremel and some JB Weld. 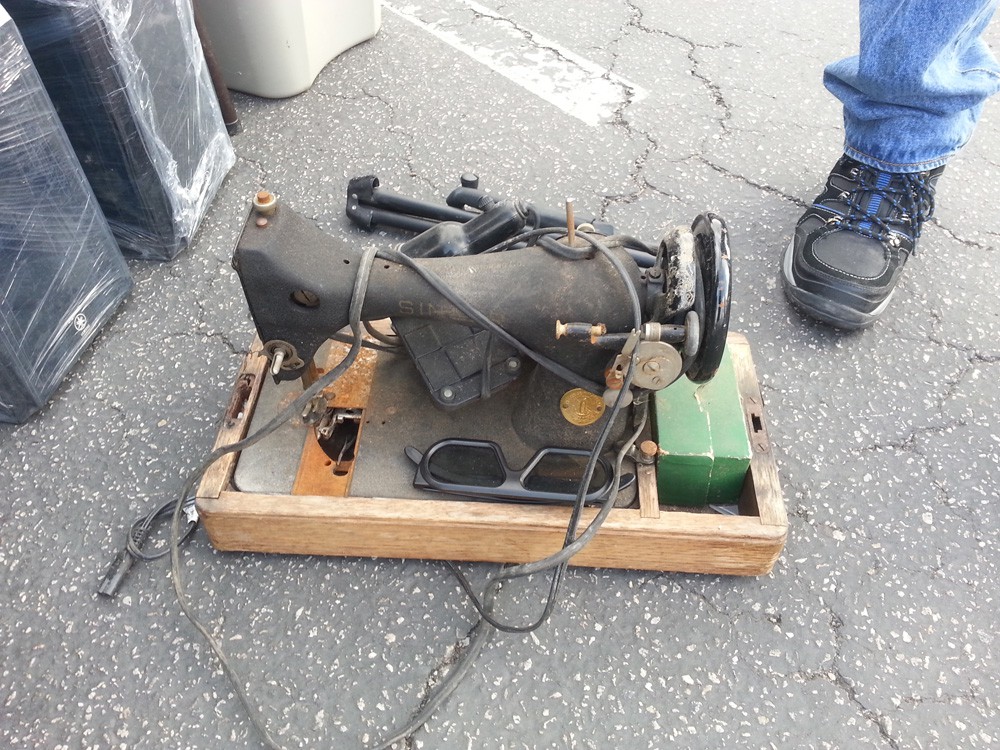 My sewing machine is better. 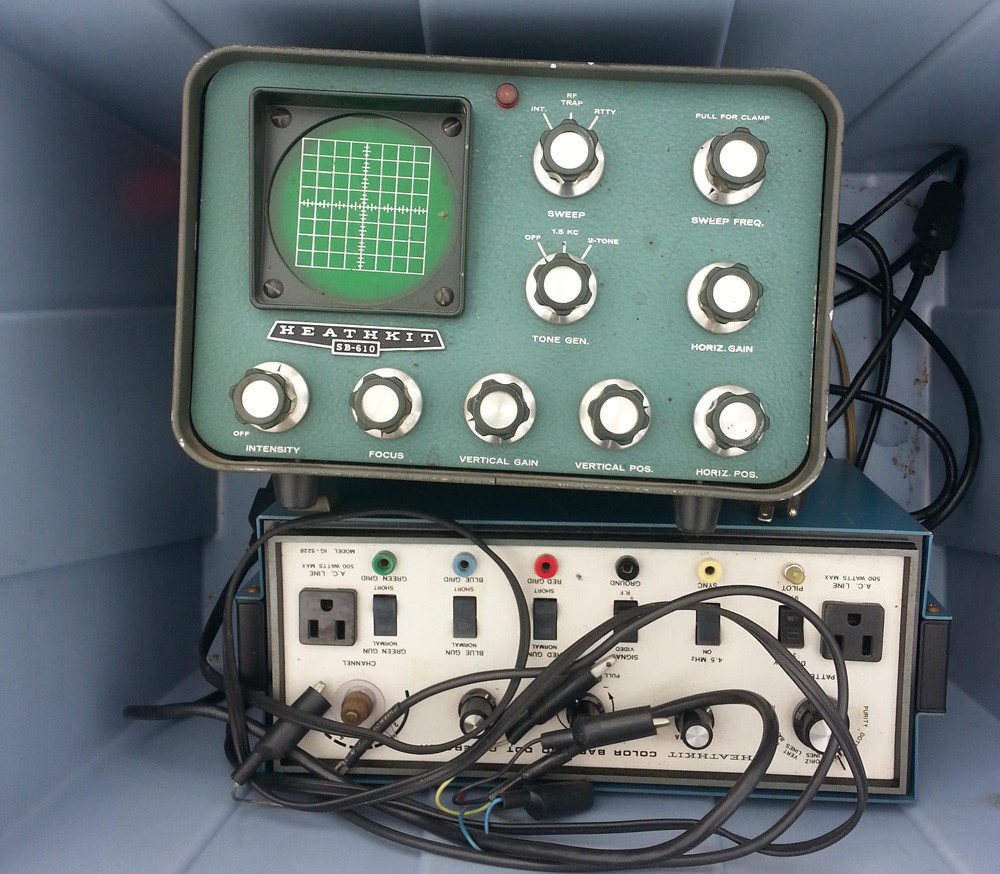 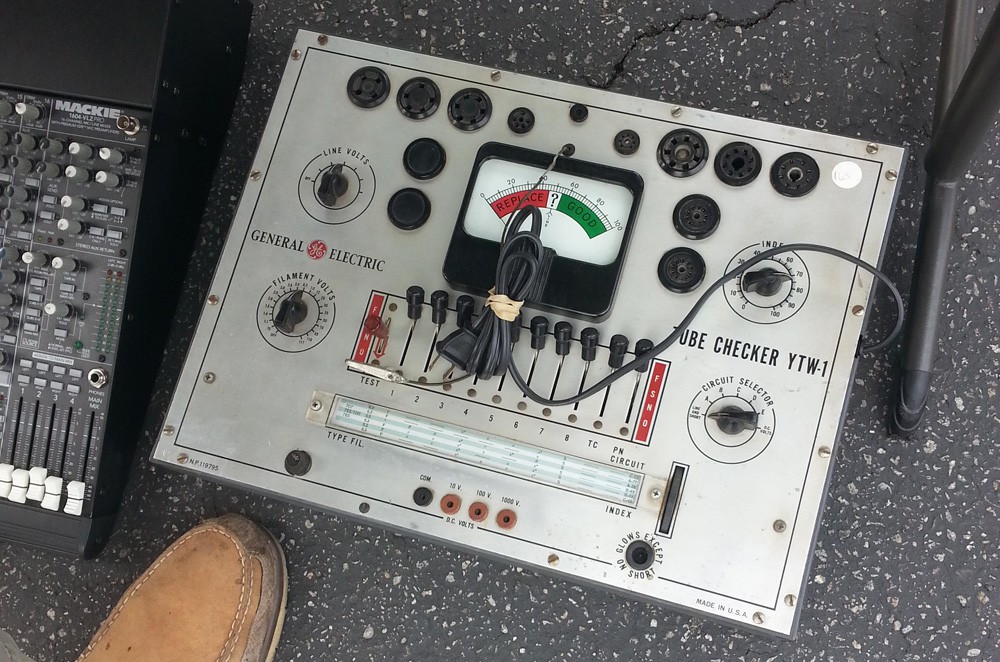 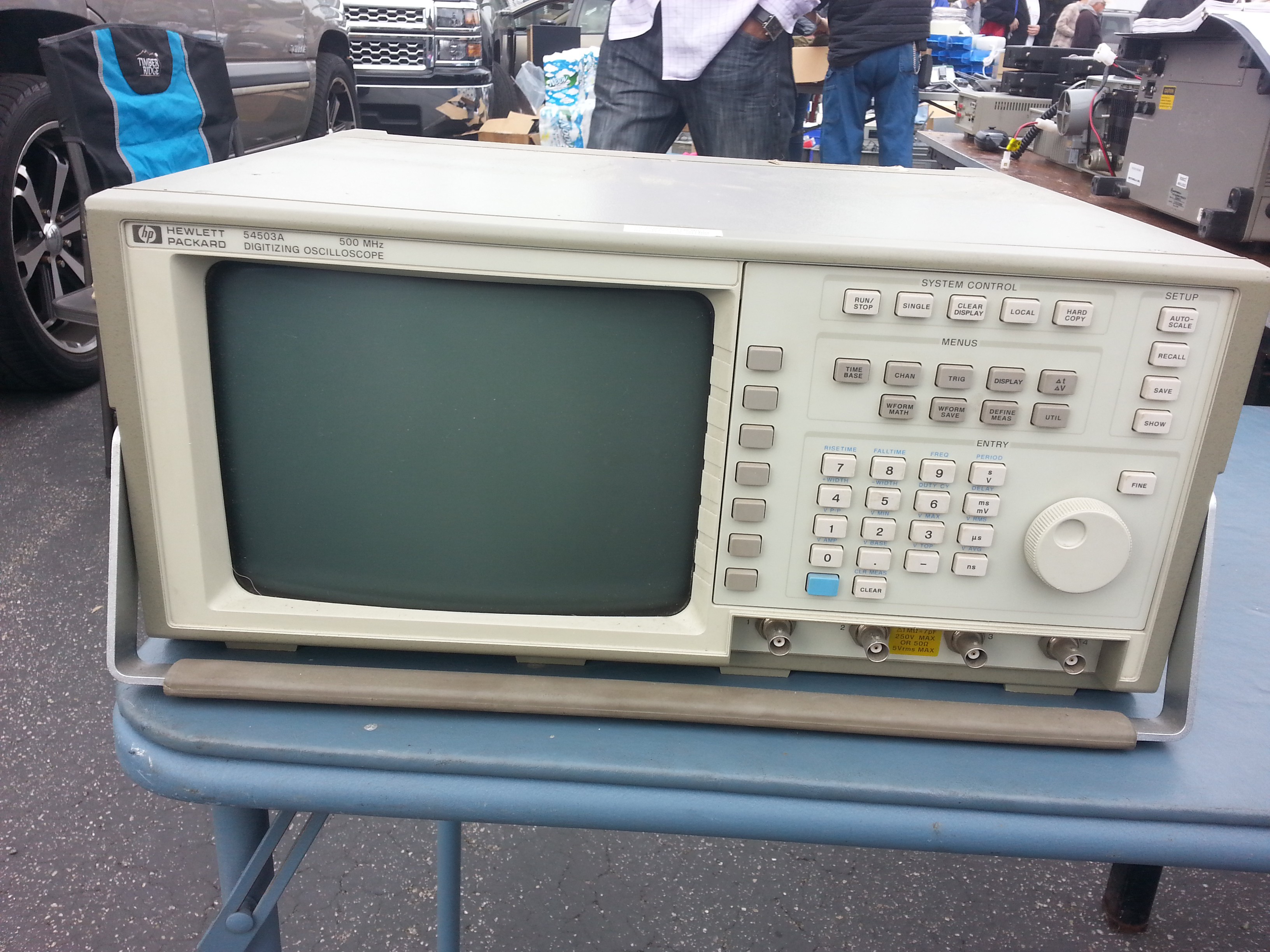 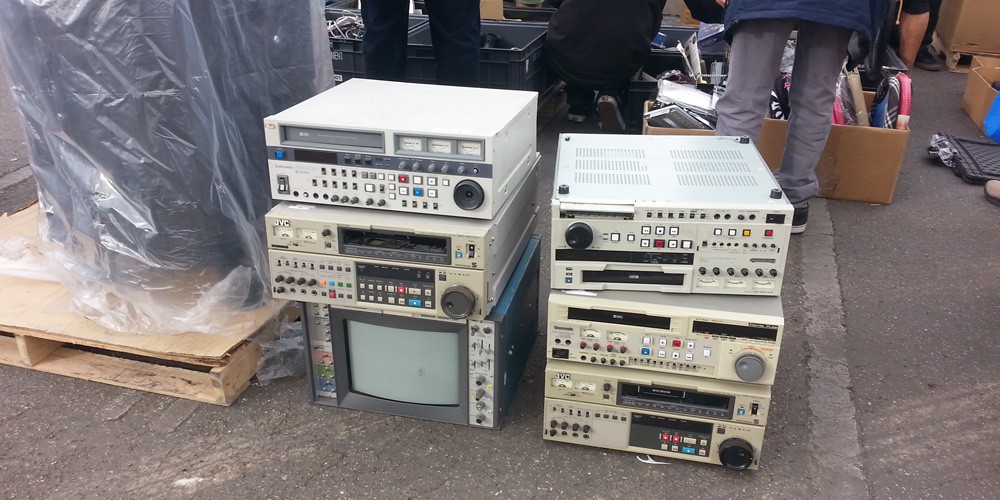 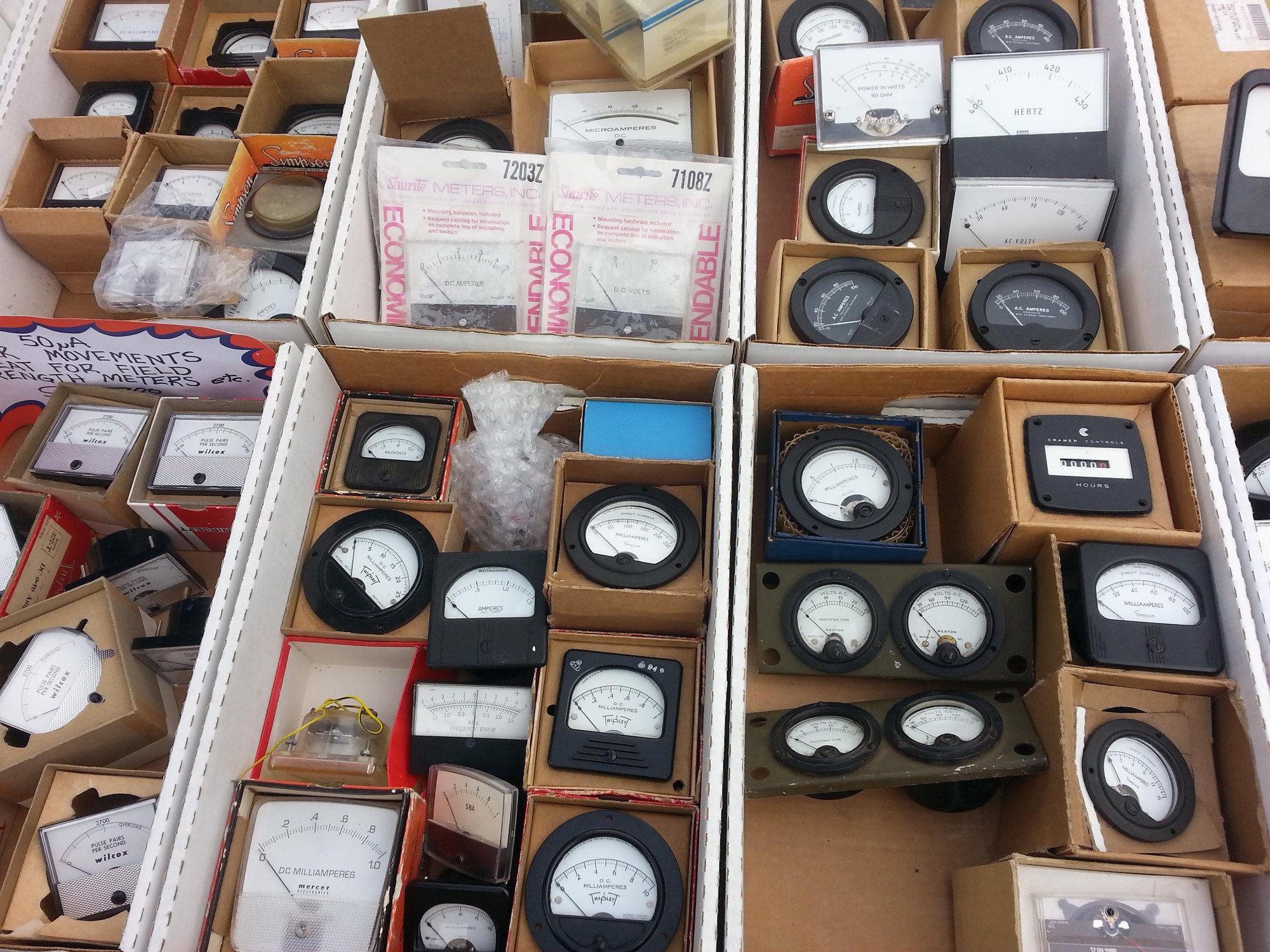 Here we see the best thing available at the swap. It's a modem. A wooden modem. There aren't any markings on this modem, but it looks extremely similar to the Livermore Data Systems acoustic coupler modem famously seen on YouTube. No one at the booth selling it knew what it was, and once I pointed out it was an antique modem, the price went up $5. I took it home for $20. There will be a Hackaday teardown video on this item.

It's not in the best condition. It's missing the acoustic coupler (I'm on an eBay hunt for one) and the DB-25 connector is loose. There are no markings, and I don't know if the lights on the front are LEDs or something a little more ancient. By far the best thing I found at the swap meet.

I also found an UltraSPARC-based laptop. it's a Tadpole Comet, former property of Quallcom. It was $10, but the guy couldn't break a $20 so I also took home a toilet seat iBook. Win-win all the way around.

Is W6TWR worth it? Hell yeah. The event is only from 7AM to 11:30AM. I thought that would be plenty of time to wander around a parking lot. It's not. If I didn't have to get over to Sparklecon, I could easily see spending the entire time wandering the booths.

So cool - I had no idea this existed! I recently cleaned out a storage unit and have a few bins of old computer parts and cables - I was thinking of  Craig's Listing them but I wonder if can unload them here to some vendor? I don't expect to make any real money, just don't want to see it all thrown away.

As for "Learn Cobol" I have a buddy who still makes a great living a Cobol programmer, and his girlfriend sells IBM mainframes.

I sure wish I could go to meets.  There used to be a few smaller meets around me but they stopped appearing around 15 to 20 years ago and the last one I could go was a 5 hours drive away and it wasn't worth the trip.  Is there any meet in or near Michigan that is worth going? Or am I stuck looking on eBay?

Wow, I wouldn't mind having that 500MHz scope on my bench.