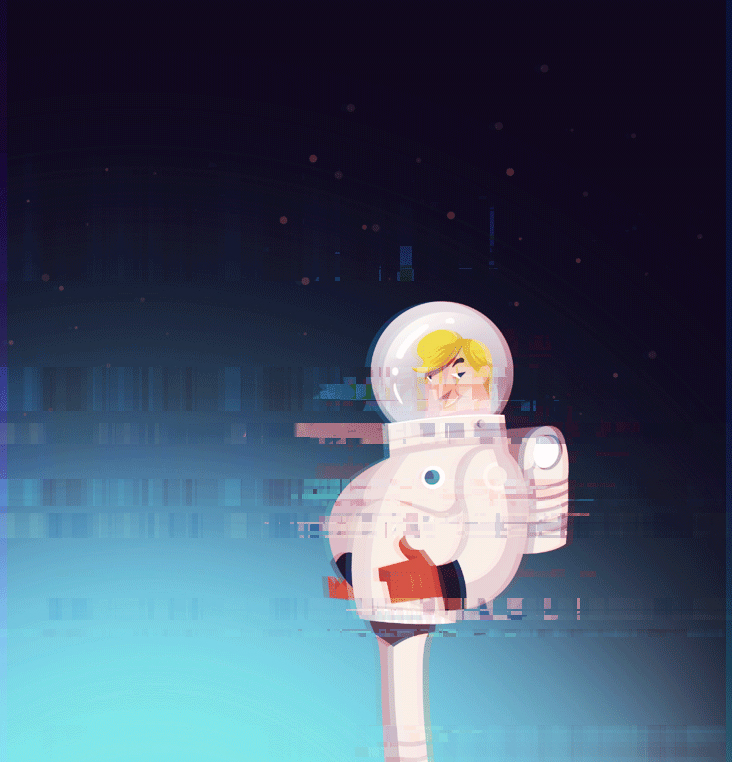 Confirm receipt of transmission. Over.

jon.armani wrote 04/09/2014 at 21:50 • point
Anyone find anything interesting in this "status.jpg" image on this badge page? Hex dump gives me nothing, stegdetect finds "18 extraneous bytes before marker 0xd9" (though that seems to be part of general EXIF information in the hex dump). The image looks like it's hiding something, though. Or just purposefully deformed in places to show it was a sloppy transmission from space.

On April 24, 1970, China's first man-made satellite Dong Fang Hong-1 was launched successfully on a Long March-1 launch vehicle. The mass of the satellite is 173 kg, its orbit altitude is 439 km/2384 km with the inclination of 68.5? The satellite was operating normally and its performances were stable.

This was the iss related image that I found for the inclination.
I don't think we have anything to do until the next transmission, which if calculated the same as the last, should be any time.

The ISS maintains an orbit with an altitude of between 330 km (205 mi) and 435 km (270 mi) by means of reboost manoeuvres using the engines of the Zvezda module or visiting spacecraft. It completes 15.50 orbits per day

Could do with a lift guys."
Is coming from, it is hidden in the status.jpg using the OpenPuff stenography program. The keyfile from 54.241.0.25 contains the decryption keys. Thanks to the people over at http://hackaday.io/project/754-Lets-Solve-Hackaday.com%2FSpace! for their work.

The mission has begun. The goal, to monitor every american.