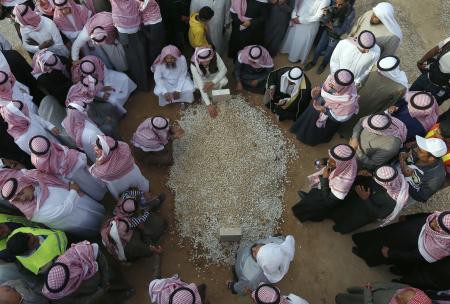 We, as humans have achieved some technological breakthroughs and mastered to control the 5 elements of nature, namely, Fire, Water, Electricity, Earth and Wind. But there can't be peace on the planet without appropriate balance between them.

It is as simple to understand as making a Patiala peg on a bar counter. Because drinks and altering positive and negative karma on this planet of plants and trees, has everything to do with sustainability between kurosawa's' portrayal of animalistic being in truth and power. Fun-fact: The crew had to wait till it rained in Osaka (re-check) region in Japan to film the final scene in 1960-61. This teaches patience because altering the nature for personal cause has started and ended many civilizations in the history of mankind.

So, I am about to blog my hydroponic basil experiment as showcased in my first page.

Now, I was not going to keep it so and cut the leaves, as I have no cocktails to make.

The simplicity of how life transforms from protein larvae to 'the golden ratio' is what truth is.

Because, one cannot imagine the simplicity of it in a chaotic world.

'Peace in Chaos, Chaos in Peace' is defined in the thesaurus as "Serenity" - Mukhesh

Considering the sour-orange/lemon would not let the mosquitos to come out, then where would the lifeform go? So, the next week I added some Trex Baking powder to the same chalice shaped broken pot because the earth in Delhi is not that fertile for all kinds of plants and a certain balance needs to be maintained for some plants/grafts to survive. This turned the sub stock black and restricted the nutrients from the reaction of protein and cake baking powder. (Sodium Hydroxide & Natural Limestone)

And Voila!, a snail is born. The epitome of all the Golden Ratios in Architecture & Design of the world as we know it.

I planted the basil in the ground and set the snail free into the wilderness after recording it.

The concept to understand in this is, none of the animalia ever wants to kill a snail.

They are the origins of our universe and the whirlpool of knowledge which makes the Patiala peg.

I miss you! You beautiful creature of God.

Keep coming back! as I have spotted some of their kind in my backyard earlier as well trying to get between 2 concrete pavers and breaking their shells in the process.