CNC machine is usually controlled via parallel bus, containing six signals. For each of the three axes there are two signals: STEP and DIR. At each positive edge of the STEP signal, the corresponding stepper motor moves into direction set by DIR signal. In addition to these six signals, there can also be other general purpose control signals.

Parallel bus on longer distances and in noisy environment can be susceptible to electromagnetic interferences. Because of this we decided to design an interface to transport these parallel signals via an optical link. For successful transfer via optical fiber the first thing that must be done is to convert parallel data to serial bit stream. Moreover, because of the inherent design of optical transmitters and receivers, serial data must also be Manchester encoded. 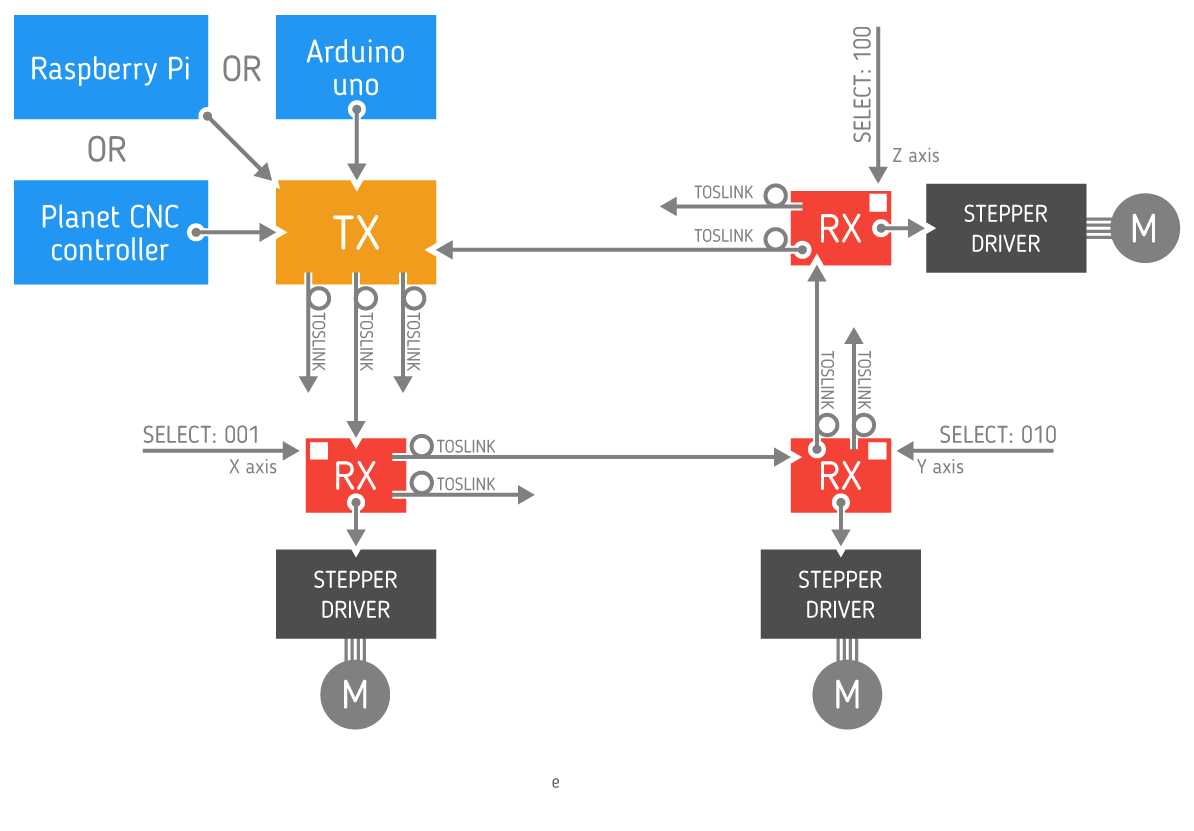 Our design is based on Serializer / Deserializer for Audio Fiber Optic project published on Open Cores.

ToslinkCNC has been developed for use with GoodenoughCNC Plasma cutter as our answer to continuous problems with electrical noise and interference. The following configuration is used in the system. 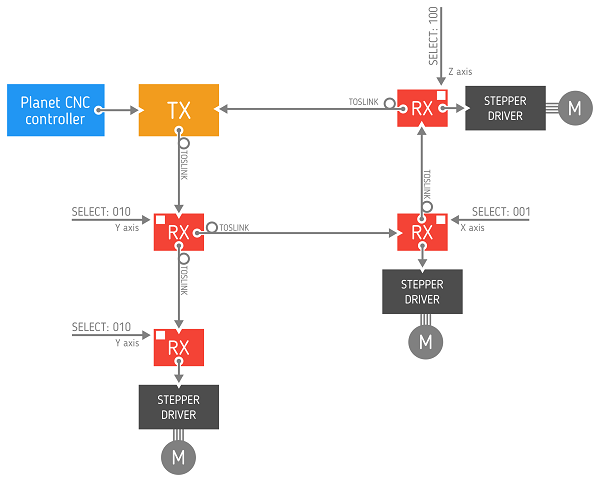 For each motor on the CNC machine there is one PCB, containing Toslink receiver. Receiver PCB, together with motor driver, can be mounted on the motor. Receiver is being used with PoLabs' PoStep25-32 stepper motor driver. PCB is being powered through motor driver connector using +5V. To enable this the +5V supply from motor driver should be connected to unused 9th pin on the driver's IDC connector usign a piece of insulated wire. PCB consists of one CPLD, two optical transmitters, one optical receiver, one DIP switch for selecting the axis and one limit switch / trigger connector. Limit switch is insulated through an optocoupler and trigger output is open drain type. Toslink transmitter DLT1111 and Toslink receiver DLR1111 were used, which enable data transfer speed up to 16 Mbps. We used Xilinx XC9572XL CPLD to implement the necessary logic for protocol conversion. Receivers can also be connected in daisy chain. 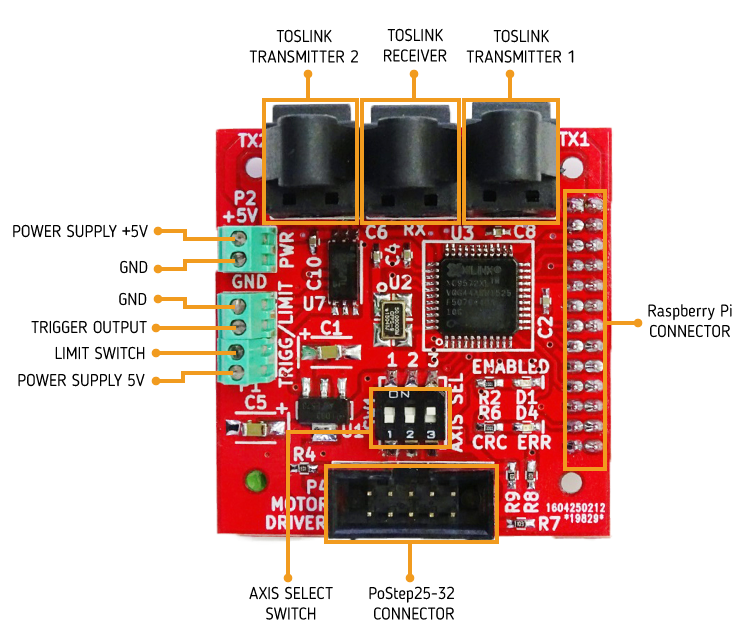 Transmitter consists of two PCBs, an Arduino sield and a Toslink transciever. Both PCBs are stacked together. Toslink transciever PCB is identical to one used for receiver. Arduino shield consists of headers for Arduino and connectors for CNC USB Controller Mk3/4 from Planet CNC and PoStep25-32 driver. There is also a terminal block for connecting limit switches and trigger signals. Circuit can be powered either through terminal block (+5V), through Arduino Uno if attached as a shield, or from Planet CNC Controller. 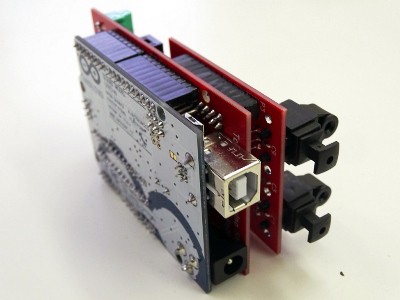 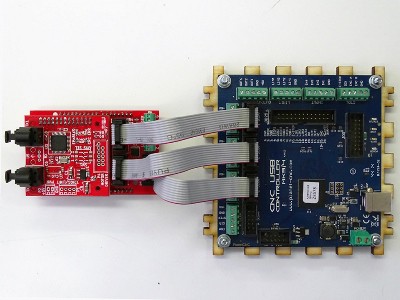 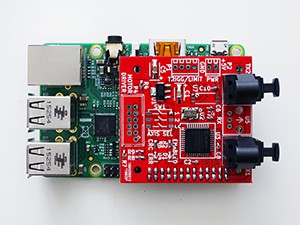 Data in optical fiber is manchester encoded. For logic '0', logic '1' and frame delimiter three different patterns are being used. They were selected so that all of them have the same length and are completely different from each other. Decoding...

I have to say that ToslinkCNC is successfully solving all of interfence and grounding issues. Read essayshark review to know about their service. From my point of view, their most highlighting feature is that they are offering very high quality services in a very reasonable price range.