I'm planning this since we bought our new house back in 2009. I wanted to have some automation right from the beginning. I've a friend who deeply involved in KNX systems. He said, that the cost would be around 10% of the house. I wasn't willing to pay such amount of money at that time, so I just drop the idea.

Of course some automation appeared here and there, but no integration between them.

I had a few attempt to the automation, but it didn't went further.

Just to collect them:

- Bought and installed few Conrad FHT80B thermostats and connecting valves. These are working today as "islands" in the house. 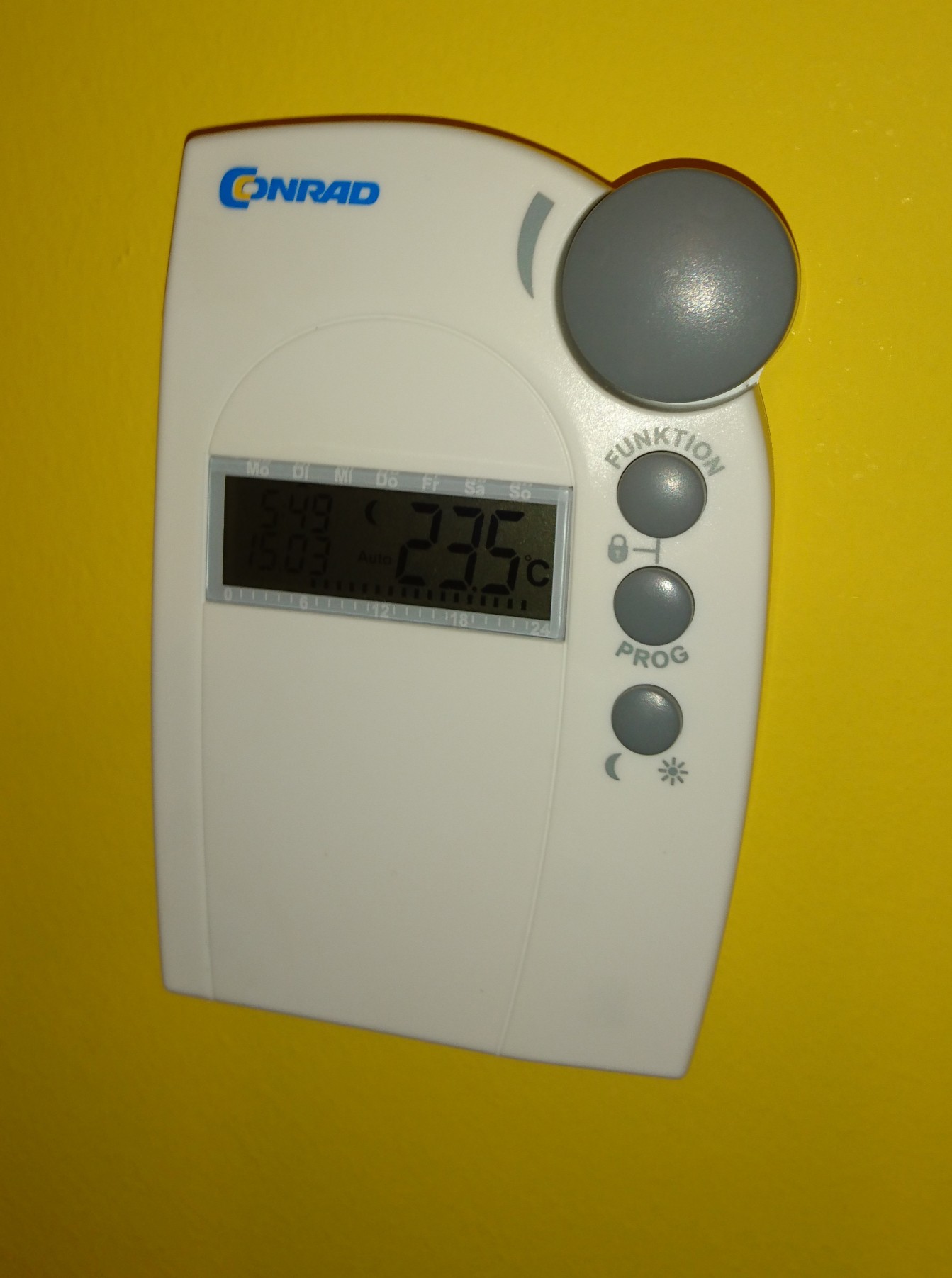 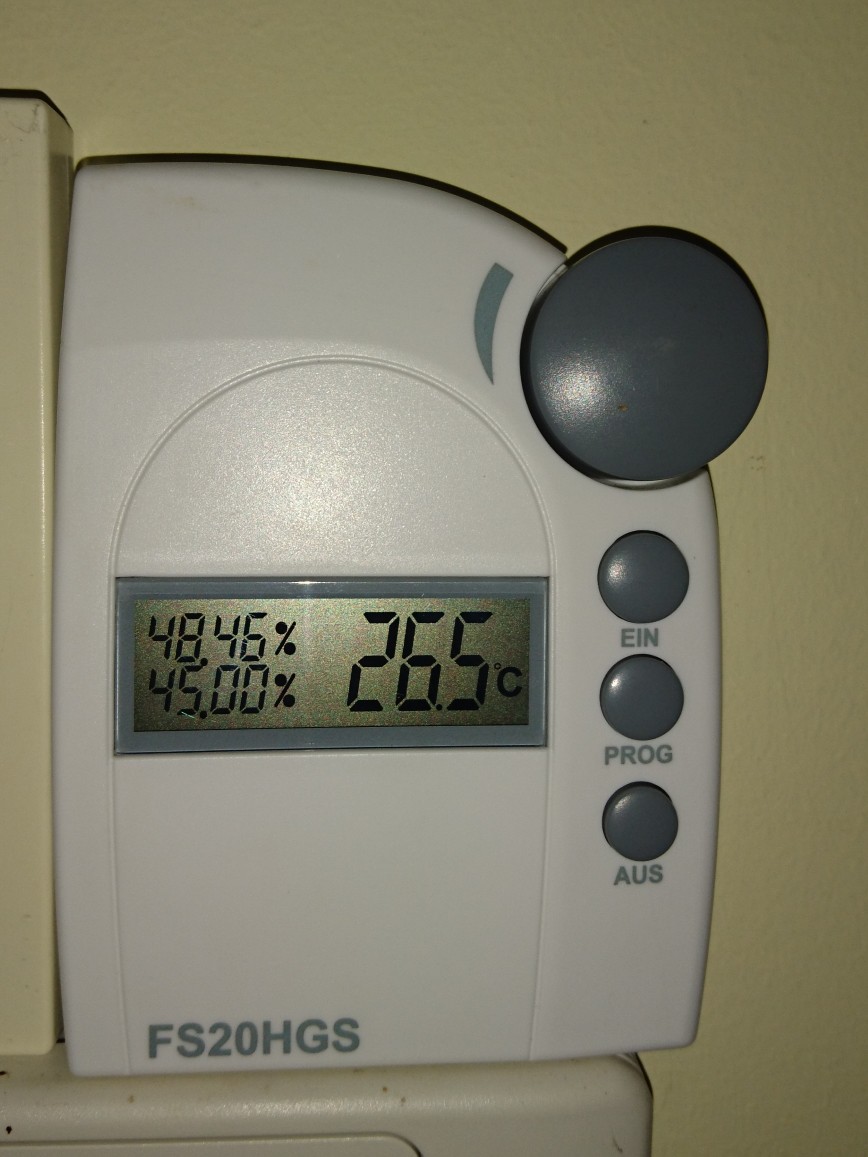 - Bought the CUL v3.2 for controlling the FS20 but kept in one of my parts boxes until now.

- Designed and built a few thermometers, what was planned to be a base project for a future thermostat project what never happened. 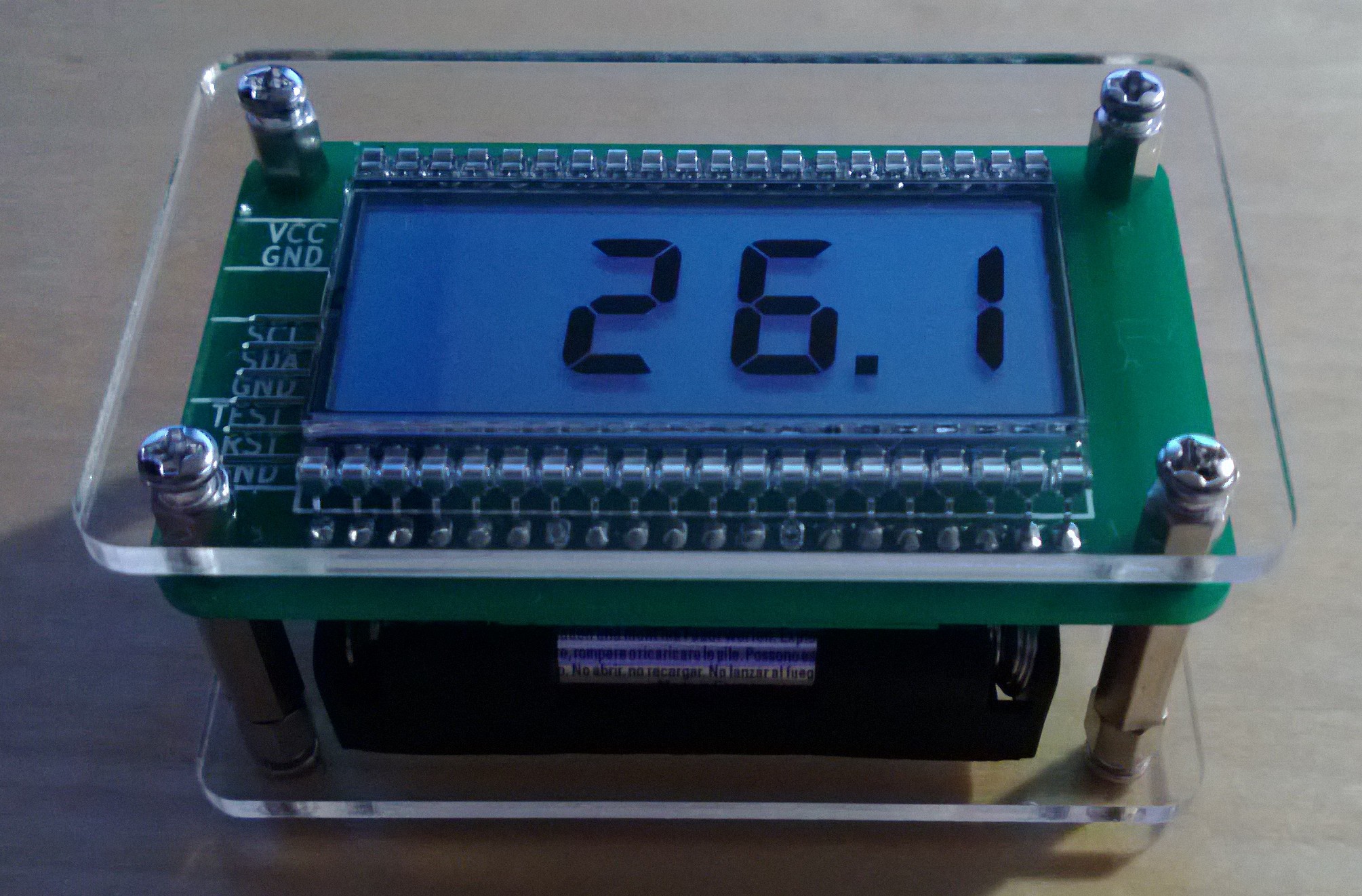 As you see almost nothing happened until now.

As I'm progressing with my electronics projects, it got some attention from my wife. Attention means task here.

In our garage you can't see anything if you don't switch on the light, but you can't switch it of after you get into the car. The result: if I'm lazy (sometimes I'm) the light left open.

The task: resolve this issue.

It would be a simple solution, to change the switch to a momentary button and add a timer, but....

I want to create a home automation system. This is a good starting point. So rather a simple solution, why not start to build a big one? :-)

Into my safety zone