Personal robots may become just as common to us as personal computers. They can provide information to people, have conversations with the family and take care of children.
Maybe one day, we will be able to implement our digitized consciousness into robots, and our children will still learn from us and interact with us even we are already physically dead for a long time.
In case you ask yourself where the name of the robot comes from: the robot was named after the cyborg Alex Murphy from one of my favorite science fiction movies RoboCop (1987).

Humanoid robots walk through an uncanny valley, a hypothesis stated by Masahiro Mori that as the appearance of a robot is made more human, some observers' emotional response to the robot will become increasingly positive and emphatic, until a point is reached beyond which the response quickly becomes that of strong revulsion. 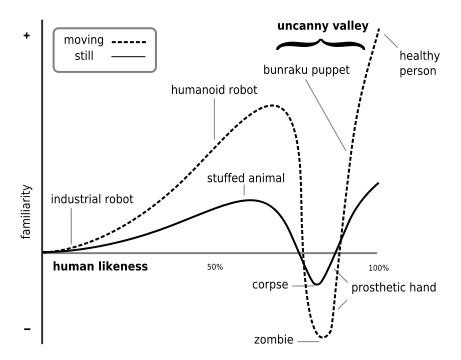 That is why I put a lot of thoughts in Murphy's design, not making it too human like or worse - look like a zombie. Revised the design a few times. Not a replica of the human body, just loosely based. For the moment I will leave you here, providing you just some technical data, design goals, a basic system design and impressions of the robot during its development in this project details chapter. Please check out the project logs for more...So far: One can visualize a behavior-based architecture as a layered stack of parallel behaviors where the behaviors at the bottom deal with the survival of the robot and the behaviors at the top achieve desirable goals if opportunities exist. The design of a behavioral control system proceeds incrementally. The first layer is designed, tested on the robot and refined until it is satisfactory. At this point, the robot is already operational. Then, the second layer is designed, tested and refined. At this point the robot can make use of both types of competences. And so forth... [quote from Bio-Inspired Artificial Intelligence - Theories, Methods, and Technologies, The MIT Press]. 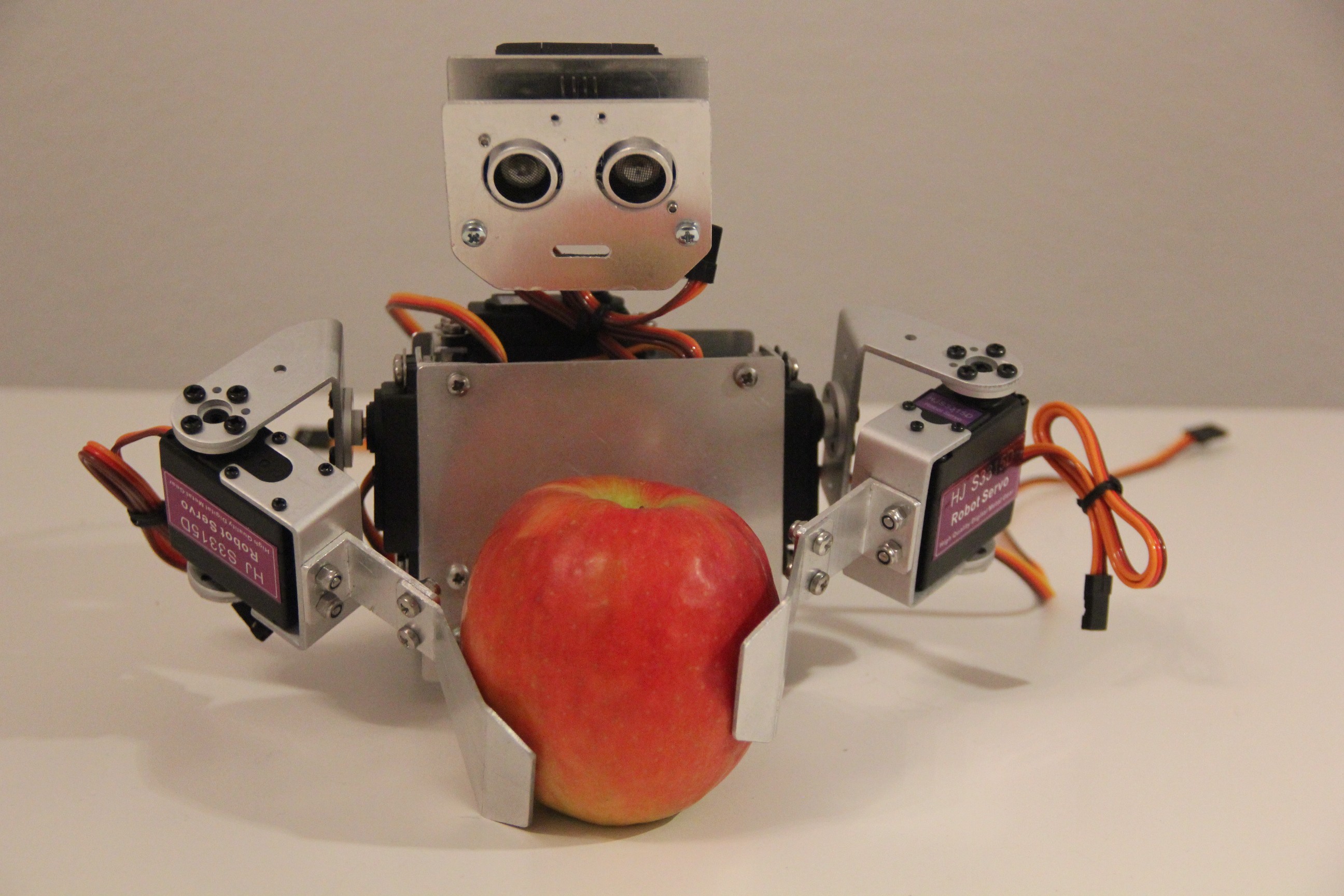 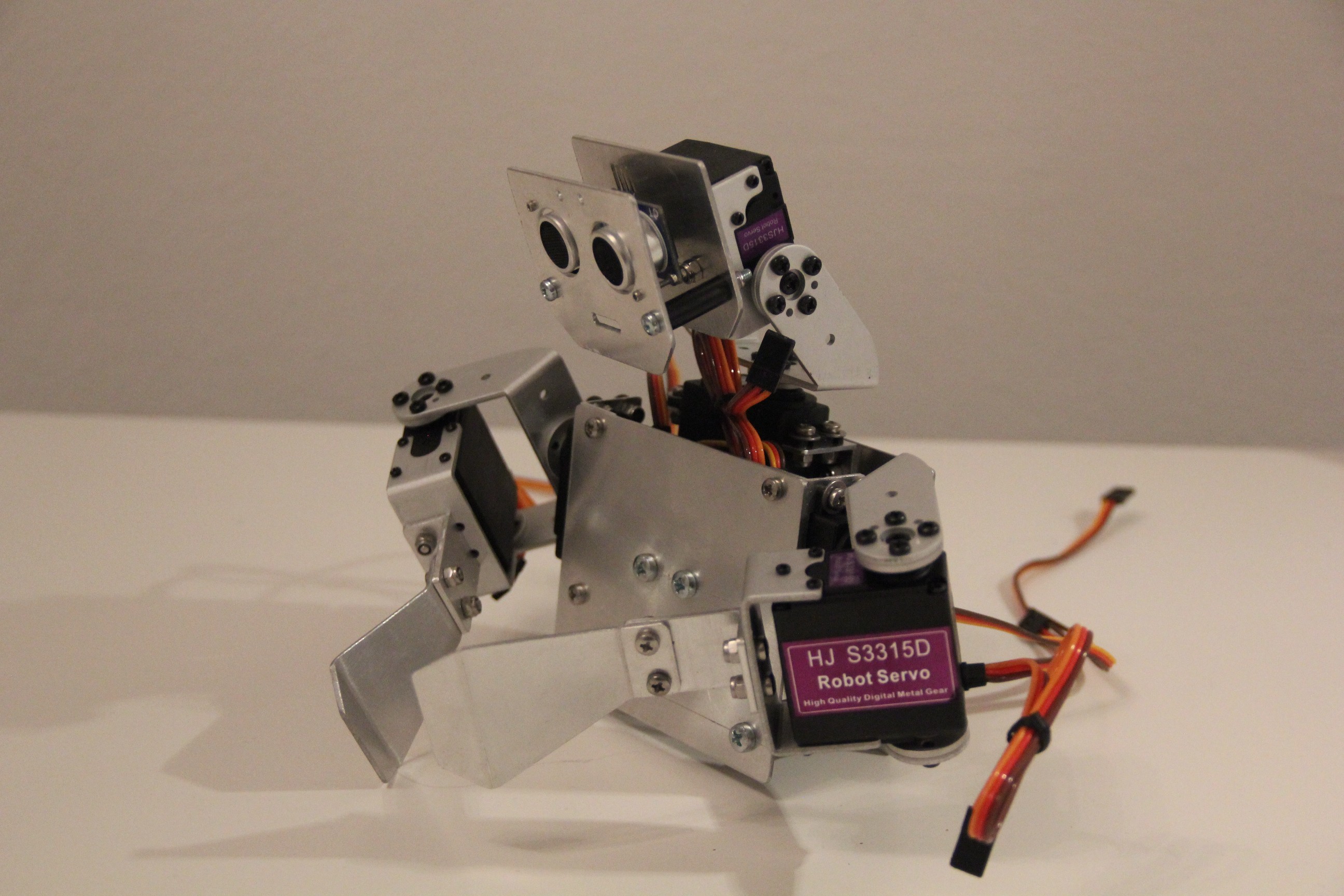 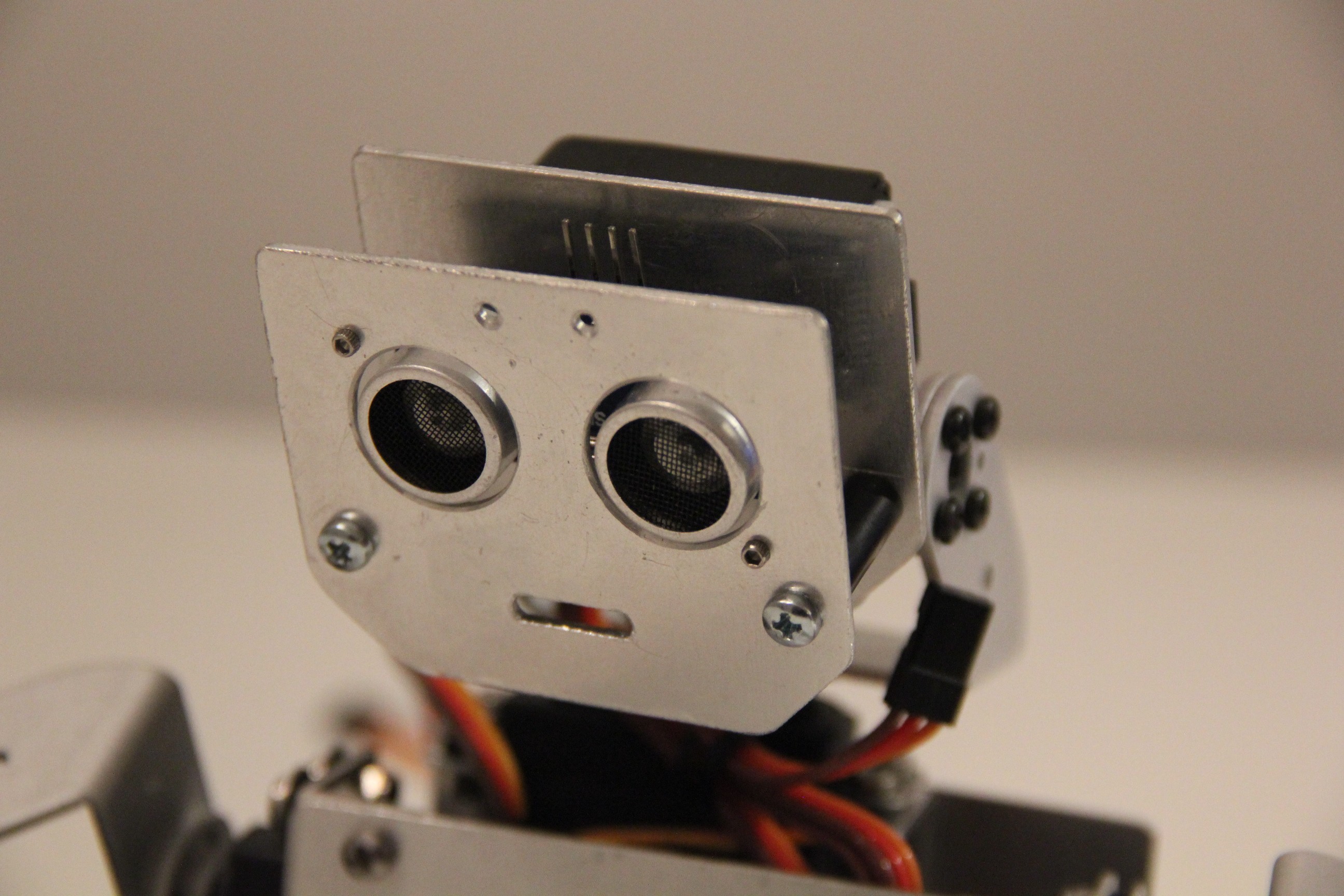 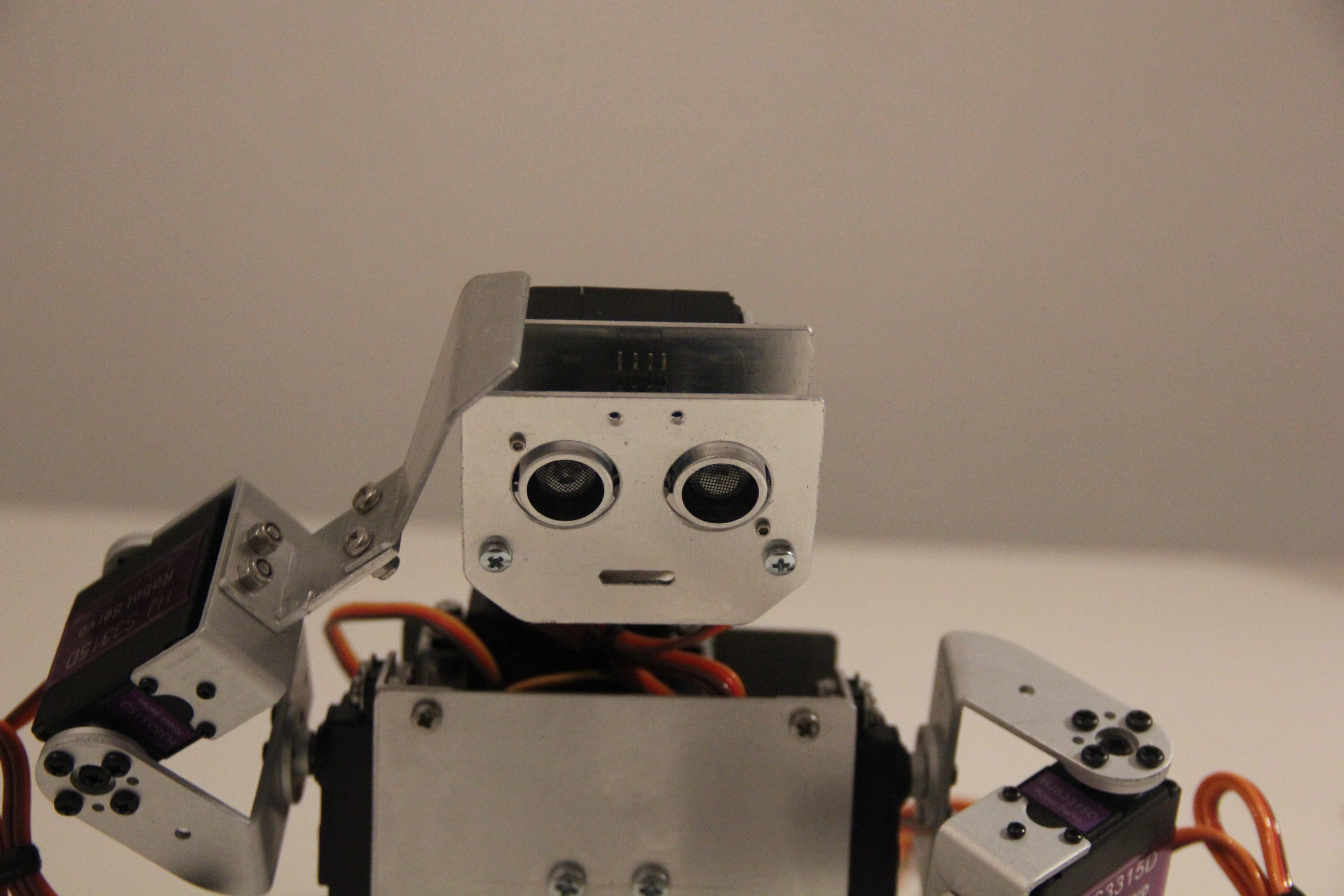 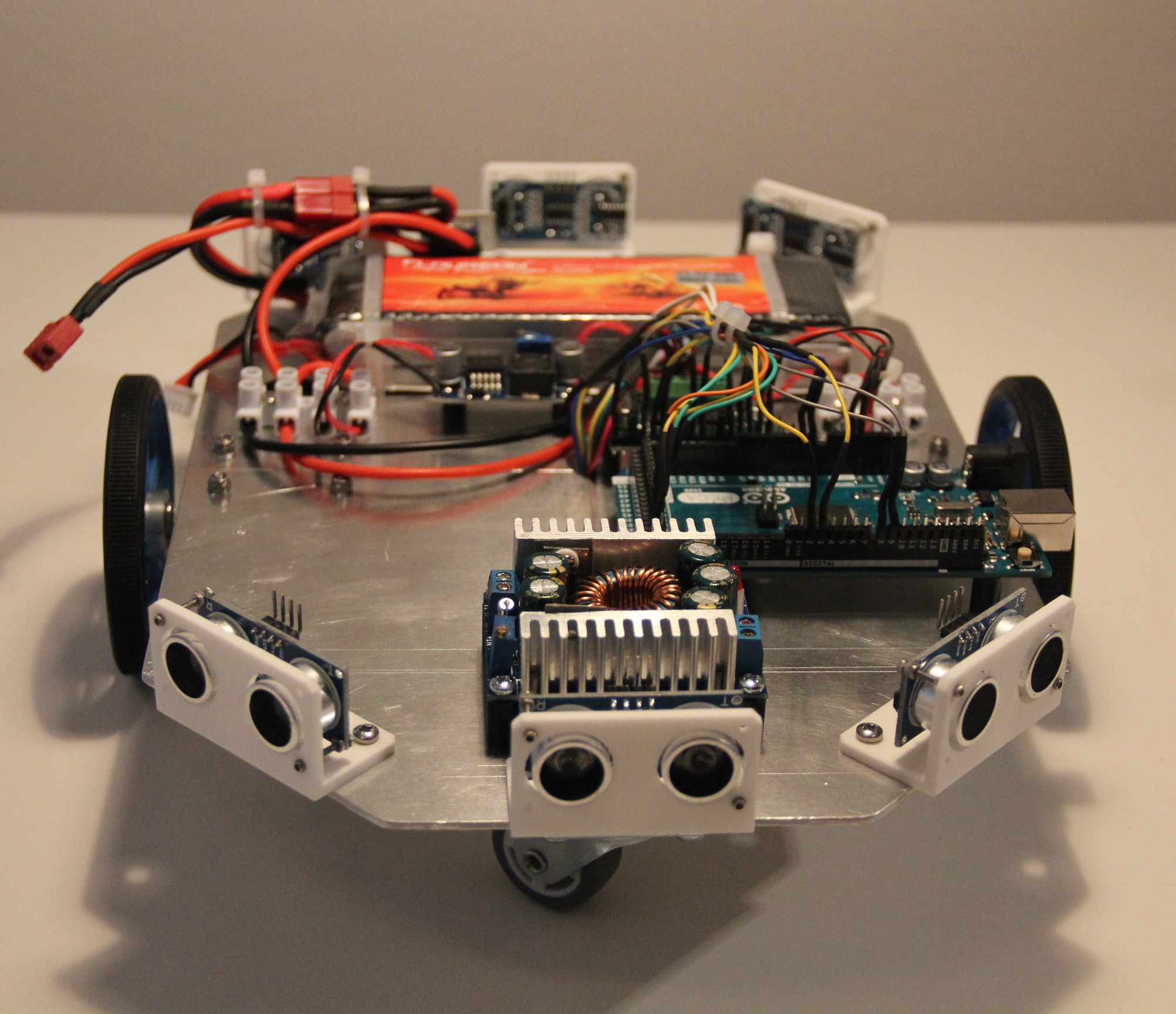 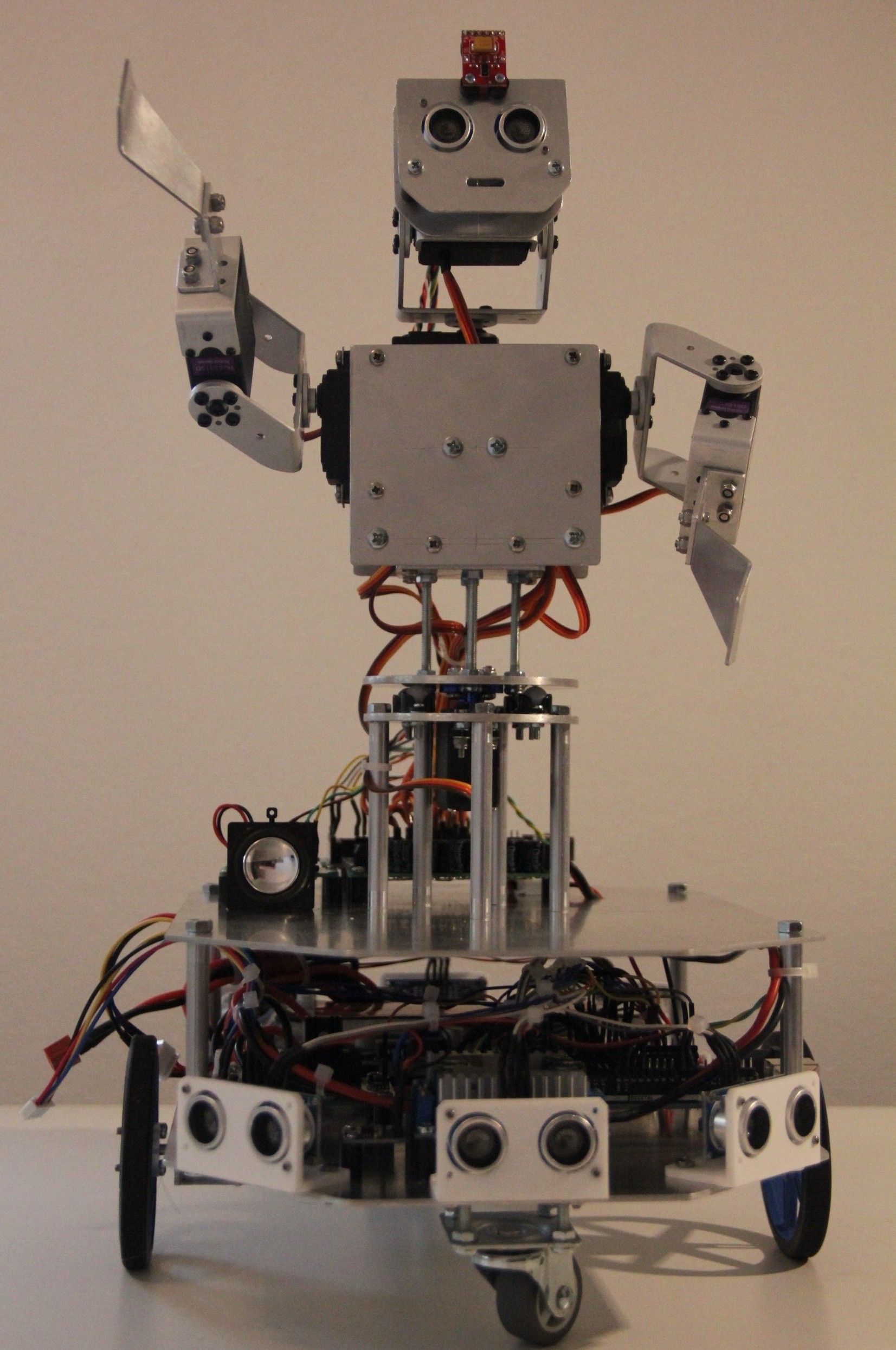 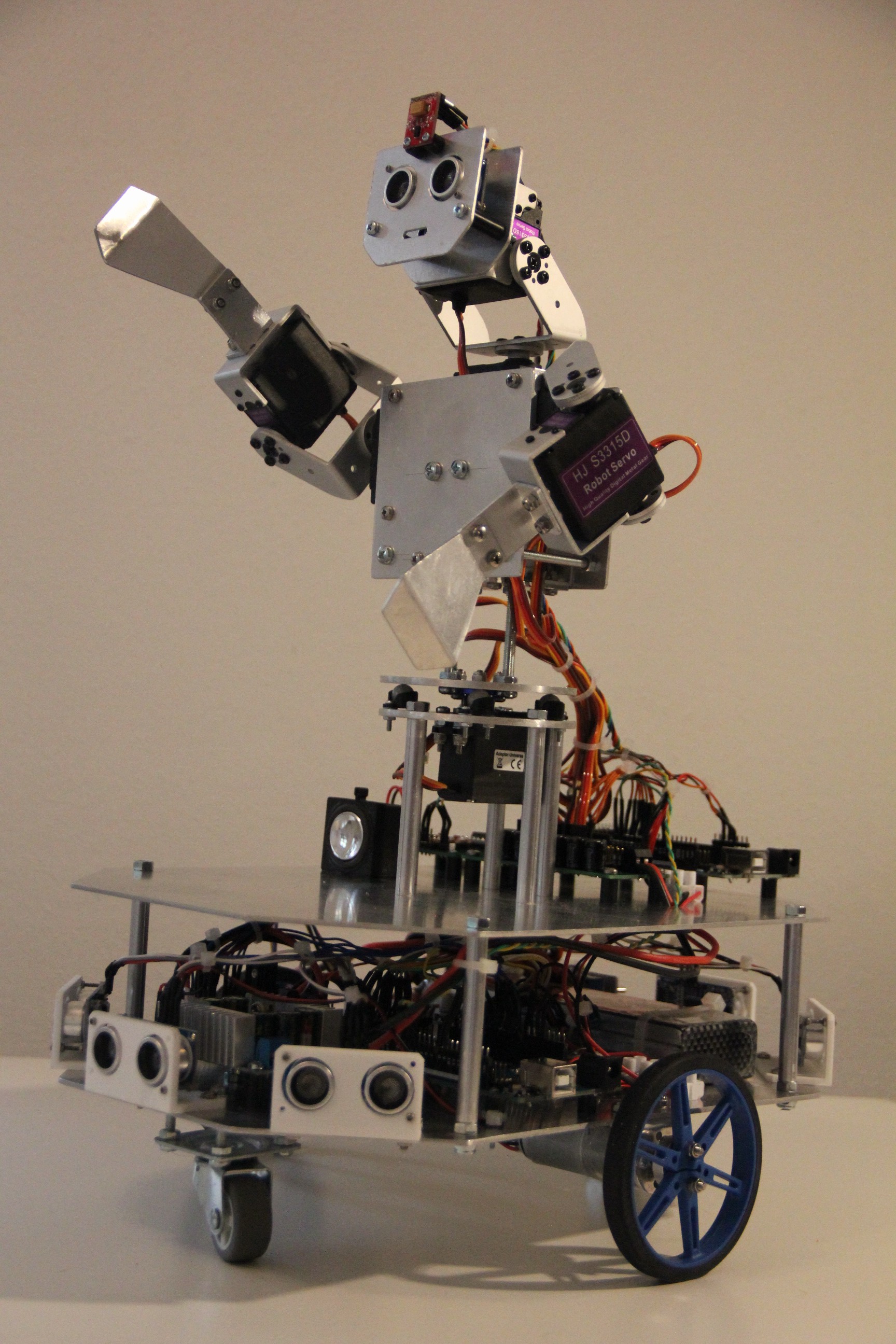 I'm surprise that few people are following this project. I honestly believe this project is being underestimated. What makes the work on murphy AWSOME is that, he's not being build as a toy but as a robot with the ability to interact realisticly.

I tend to be more philosophical than technical but I love both. In response to the "self preservation" thing, I would like to posit the RESURRECTION PREMISE. It the android (robot) had an unlimited access to NVRAM or some other memory media, it could keep a running memory of all aspects of it's existence, and just in case of catastrophic brain failure it could be fully restored to last known engrams after you rescue it.

And using one or more of these new battery technologies may help prevent an early system demise: http://gizmodo.com/3-new-kinds-of-battery-that-just-might-change-the-world-1713221624

Whatever power recharge system you use, think of a unique plugging adapter that uses two counter-polarity magnetic blocks that automatically seats the plug with correct polarity when the robot even gets near the recharge socket. Once recharged it would have enough strength to pull away or send a signal to the socket to a  electric solenoid to push the plug away.

Hi Marcus! Good job and good luck with it...

Please watch this Boston Dynamics video recently posted about their truly amazing next gen ATLAS android. They have really made it past the UNCANNY VALLEY, however, I was frustrtated at timestamp 01:25 when his handler started tormenting it with a hockey stick! I was expecting ATLAS to get up and grab the guy and body slam him. Mori was right, we do have a strong emotional response to these things. I am wondering when BD will do like the Japanese Robotics or the BINA48 folks in VT (USA) and give it a really believable human face. I really like the face of GORT from the movie The Day the Earth Stood Still (2008):

Thanks for all your suggestions, for the like and follow! Will take a look. Maybe some day robots will not only make life better for humans. Maybe one day technological progress will cause a runaway effect wherein artificial intelligence will exceed the intellectual capacity of humanity, thus radically changing or even ending civilization as we know it. I am sure one day transhumanism will take place.

This little fella looks awesome!I'd love to build one one day!

Thanks! Good luck to you too!

I am aiming to create a new self-balancing robot that can drive around an object, pick it up, carry it and offload it.
Project Owner Contributor