This is a gesture and voice recognition based device.

The main objective of this project is to help out the people who are suffering from hand paralytic diseases like Rheumatic Arthritics, Median Nerve Palsy and Leprosy. A Gesture Controller is developed in this project enabling the people with disability to control their Personnel Computer. The Gesture Controller works based on the principle of Hand Orientation on the three Cartesian Axis’s. Depending on the Orientation, the Computer has two features. One feature is Gmail facility and the other feature is a Personal Assistant Software which works based on Artificial Intelligence. Thus the project bridges the gap between paralyzed people and their ability to control their Personal Computer. This device can also be called as a Internet On Hands device.The Band can answer asked.
The Internet on Hands device bridges the gap between the internet and connectivity through a new protocol of Gestures and Voice recognition. This might seem a little similar to google voice recognition

The main objective of this project is to help out the people who are suffering from hand paralytic diseases like Rheumatic Arthritics, Median Nerve Palsy and Leprosy.

What is The disease being targeted: 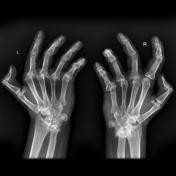 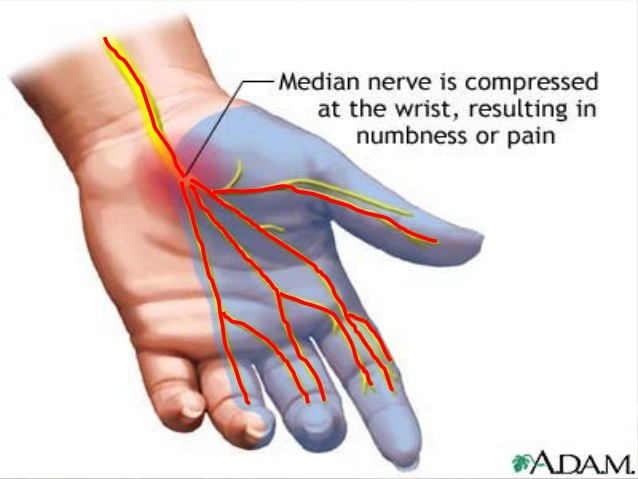 People with these kind of disease have a normal operation of the forearm and arm, but their fingers don't support the functions. They have joint inflammations. Hence these kind of people will not be able to touch the electronic gadgets and access the functionality. But these people tend to have all other operations like twisting their hand, moving the elbows working normally. Some mean solutions can be brought out of these results thereby bridging the gap between their disability and access to the devices.

One feature is Gmail facility and the other feature is a Personal Assistant Software which works based on Artificial Intelligence.

The band works based on the two platforms.

1) This device can be used to get the voltage values from mthe accelerometer and convert them into cartesian values, in the form of X,Y,Z

2) The arduino Uno communicates to the personal computer serially. this is done by making UART communication

The java code acts as the prime source. The java code makes use of the package called RXTX. This package will do the UART communication with the arduino device serially. The Java will perform key strokes corresponding to the informations received.

1) When the hand is oriented towards the LEFT Direction, then the XYZ co ordinate values change correspondingly and required action is performed. Which is opening up a G-Mail Inbox.Provided the Gmail has to be already signed up by the user. By using this option the inbox can be veiwed. In further developments, feaatures can be nested accordingly to control the action performed. For example, after performing Gmail, next Down Shift can be nested to scroll over the mail.

2) When the hand is oriented towards the RIGHT Direction, then the XYZ co ordinate values change correspondingly and required action is performed.This request will trigger the CORTANA ASSISTANT which is inbuilt in Windows 10 versions now a days. By using this option, a person's voice can be voice recognised and be processed meaningfully to some extent based on CORTANA features.

Currently, the project in the form of a Prototype. In the forth coming stages, the prototype can me modified to a product. The product will contain a PCB that contains hardware required for the operations. The link between the BAND and the Computer can be made wireless, thus providing ease in distance and occupying less space.

wonderful project , i would like to know when you will launch the real product , i want a bulk order.

Hackaday Prize 2020
A smart and assistive IoT and Machine Learning-Based Device for people who have mild cognitive and motor impairments.
Project Owner Contributor