A project log for OSPb - An Open Source Lead Tester

An open source design for an inexpensive colormetric test.

So today I fired off my first order to Sparkfun. Instead of choosing a single color (i.e wavelength) LED I ordered their WS2812 LED breakout board. Along with a 'solar cell' that doubles as a pin diode. If I have to splurge on a 'reall photodiode I will, but I would prefer to save the money.

I also started tweaking the CAD model a bit. The idea is to bounce the LED light off a test strip and capture the reflected light using the pin diode. We would calibrate the test strip measurements to known samples from a local municipal lab that I have a relationship with. 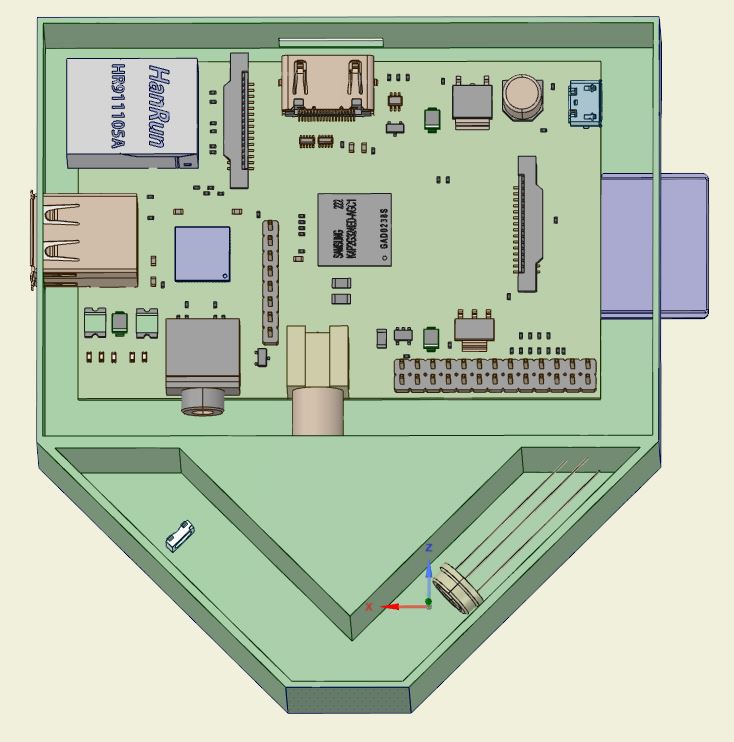